This is coming days after Tiwa Savage broke the news during an interview with New York’s Power 105.1 FM, of a blackmailer seeking a sum of money with threats of leaking her bedroom videos with an alleged yahoo boy named Abolo.

According to reports, Tiwa Savage and her crew were flown to Ghana by Abolo under the guise of celebrating her album’s holiday party around the period of the passing of Davido’s crew member, Obama DMW.

Abolo who is said to be a father of two had the singer to himself behind the curtains and made the tape while in action with the mother of one. 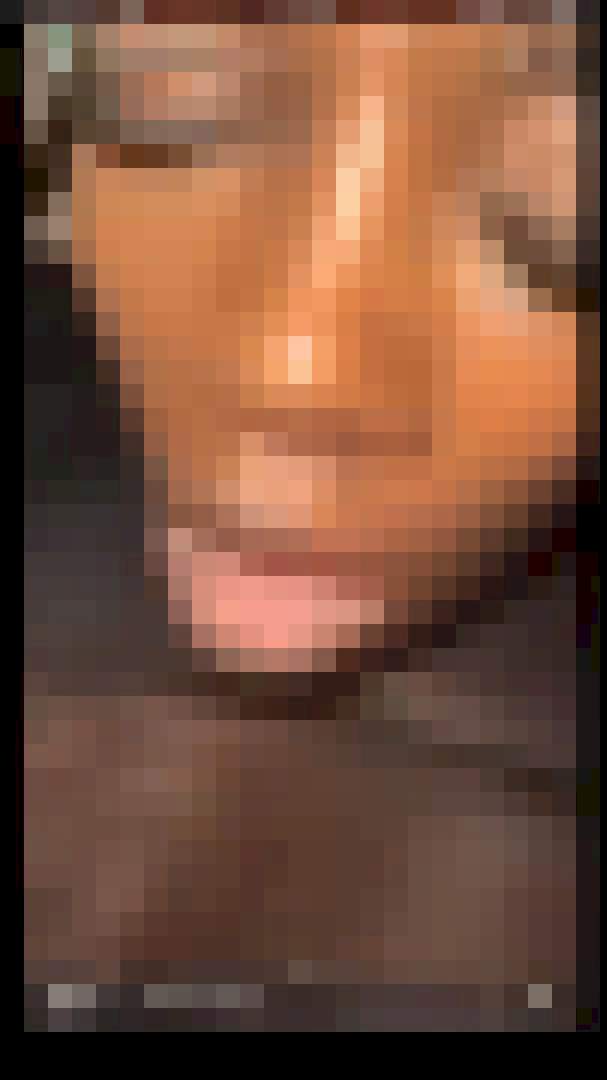