In the documents filed in Luxembourg, Jolie was accused of trying to sell off her 50 percent stake in the $164 million Chateau Miraval in Correns, France, without giving Pitt the first option to buy her out.

Claims of petty dealing over the estate which is where the couple got married in a secret ceremony in 2014 with just their six kids present, is coming just after their lawyers headed back to court on Monday September 19, in their long-running custody dispute over their children. 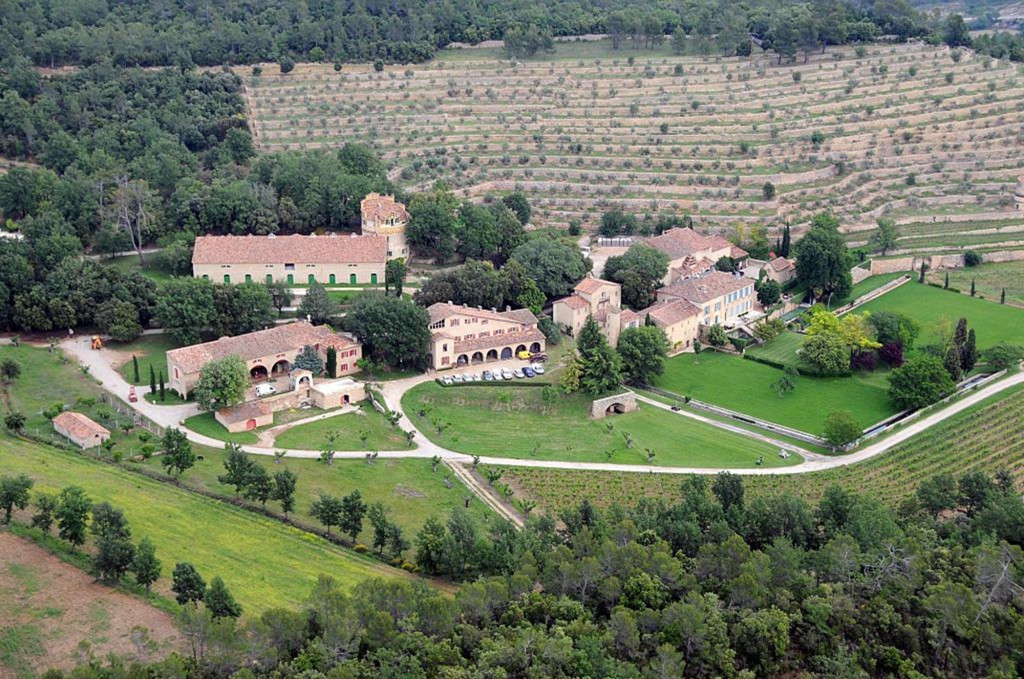 Page Six which obtained the court documents, reported that the former couple held their shares for Miraval in separate limited liability companies (LLCs).

Miraval is owned by Quimicum, a company in which Pitt originally held a 60 percent share through his company Mondo Bongo, while Jolie held 40 percent through her company Nouvel. 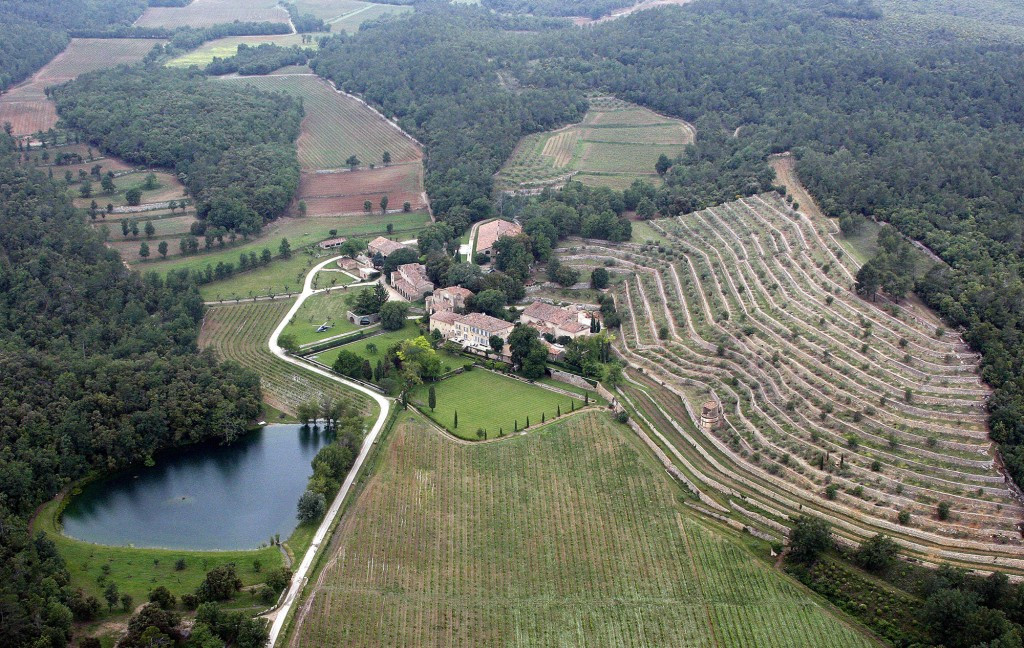 Three years before they split in 2016, Pitt transferred 10 percent of the estate from Mondo Bongo to Jolie’s Nouvel, making them equal shareholders.

Part of their agreement include asking each other for permission if they ever wanted to sell their shares. Jolie is however accused of trying to sneakily sell her shares without giving Pitt right of first refusal.

“He did all the work; she did nothing.

“It’s another example of Angelina trying to circumvent the rules and avoid their obligations.”

It was claimed in the lawsuit that the 10 percent transfer should be void as the shares were “sold” for only €1 and not a “serious” amount as required by Luxembourg law. It is now valued at over €140 million (about $164 million). 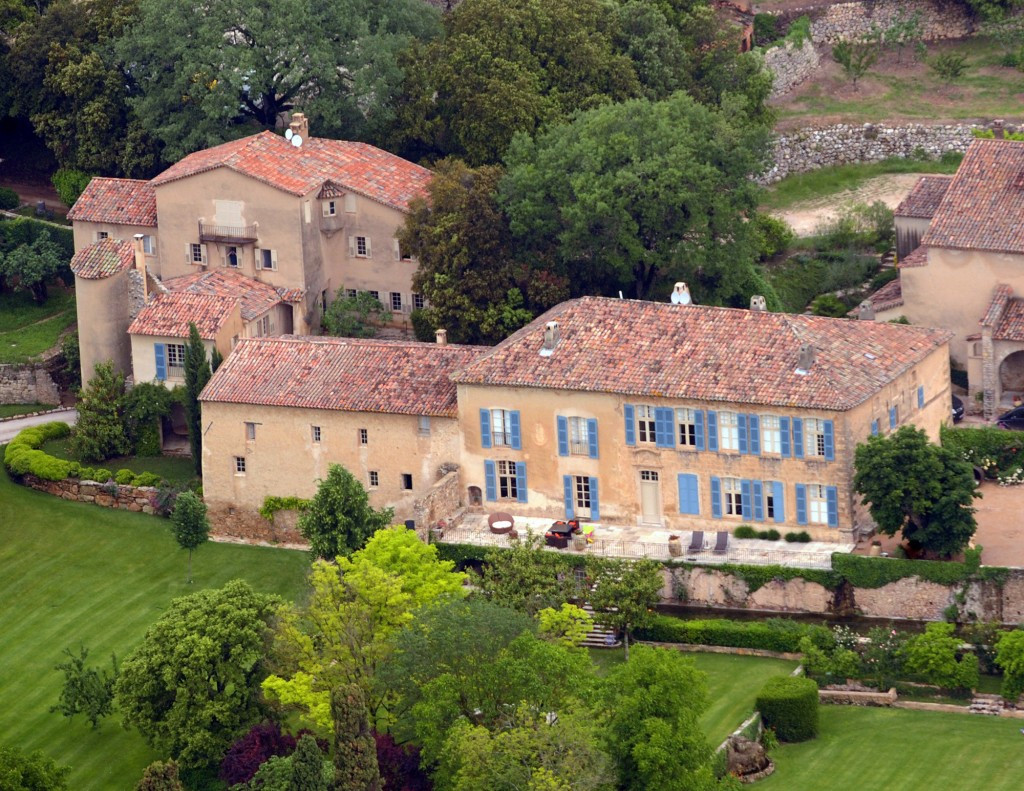 “It is worth mentioning that, for the last four years, Nouvel [Jolie’s company] did not act in the best interest of Quimicum by systematically delaying the approval of the annual accounts and the renewal of the manager.

“We understand that behind this systematic obstruction, the real purpose of Nouvel and its shareholder [Jolie] is to sell its stake in Chateau Miraval SA in a way that would circumvent Mondo Bongo’s right of first refusal (as provided in Quimicum’s articles of approval), taking, as a result, a capital gain raised thanks to Mondo Bongo’s investment and to which Nouvel did not contribute.”

Drake Lets Out His Inner Cowboy at His Costume Party for His 35th Birthday.