Aquaman Star Jason Momoa Involved In head-on Crash With Motorcycle.. Jason Momoa, 42, was involved in a terrifying car crash on  Sunday, July 24, when a motorcycle jumped lanes and smashed into him head-on.

Momoa was driving in a 1970 Oldsmobile near Calabasas, California, when the accident happened. 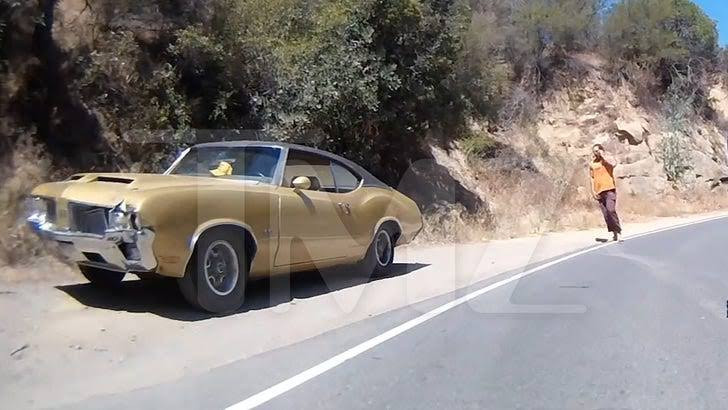 Advertisement
READ ALSO;   Girl who accused Chris Brown of raping and drugging her texted him he was 'the best d*ck she ever had' and begged to see him again after alleged assault (audio)

Jason was driving eastbound on Old Topanga Canyon Road in a 1970 Oldsmobile when a motorcycle, driven by Vitaliy Avagimyan of Tarzana, California, “crossed over the double yellow lines into the eastbound lanes, directly into the path of Jason Momoa’s vehicle. As a result of this collision, Mr. Avagimyan was ejected from his motorcycle.

“After the collision, Mr. Momoa exited his vehicle to assist Mr. Avagimyan and was able to flag down a passing motorist to call 9-1-1,” the CHP document read. 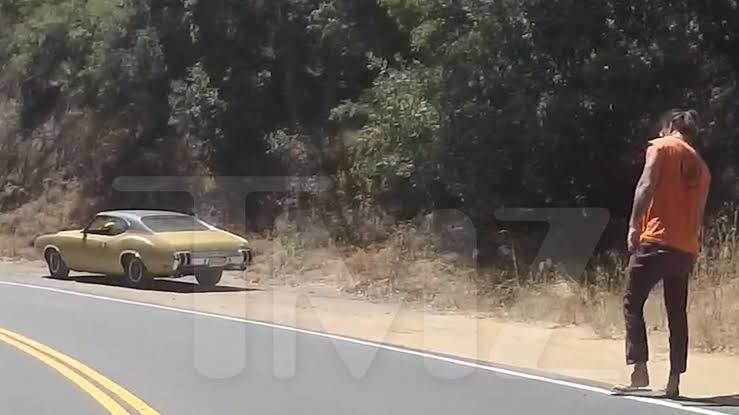 “Mr. Avagimyan was transported by ambulance to Northridge hospital for medical treatment of minor, non-life threatening injuries,” the report read.

It added that, “Mr. Momoa was uninjured and remained on scene throughout the investigation.”

The exact cause of the crash is under investigation.