Biggie brought out all the big guns, and the party was top tier. With the theme being vintage, the Housemates were draped in drip from the 80s.

From the Part Room to the music and dance moves, we were served with all the elements that makes up a Saturday Night Party.

According to the rule of Big Brother Mzansi, evicted housemates would party with the 5 top finalist. So far 15 housemates has been evicted from the show, five housemates is still remaining in the house, Themba, Gash1, Libo, Tulz and Mpho. 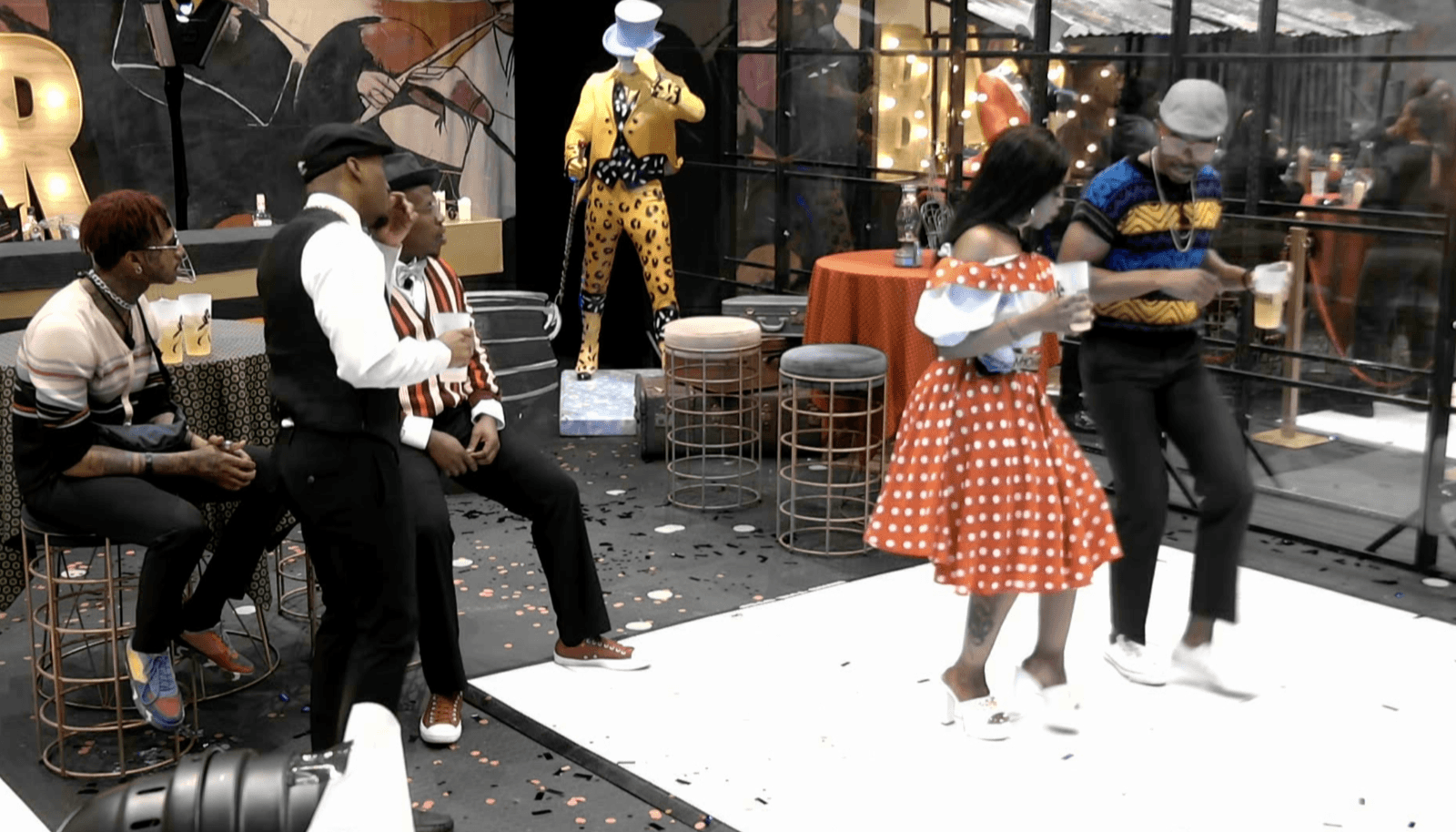 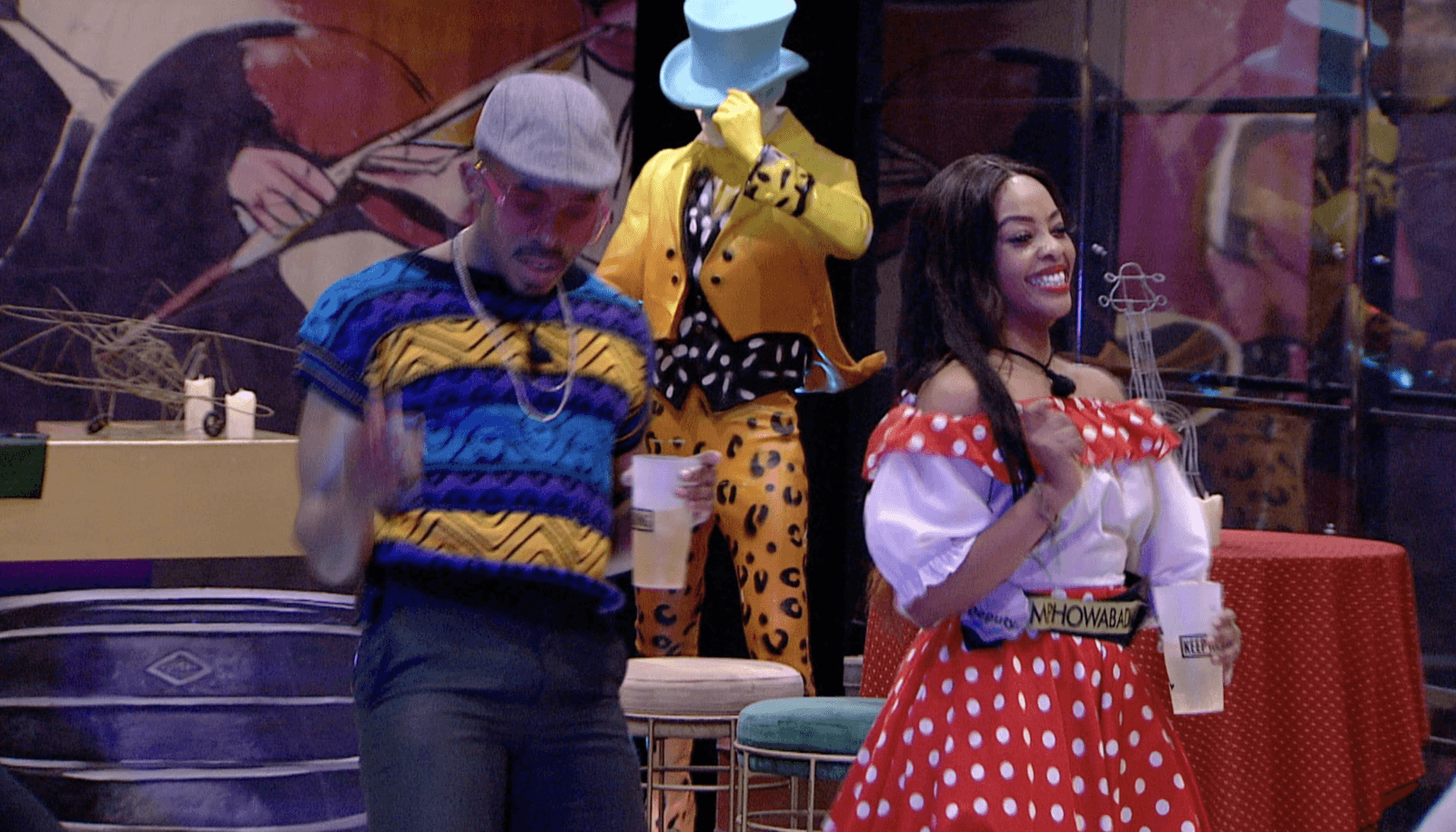 Mzansi had been looking forward to this party night the entire week, especial with it being the last for the season. As soon as Libo, Themba, Gash1, Tulz and the lady of the House, Mphowabadimo took to the dance floor, we knew that it was about to go down. The heat was activated and luckily we were prepared. We had fire extinguishers on standby.😅 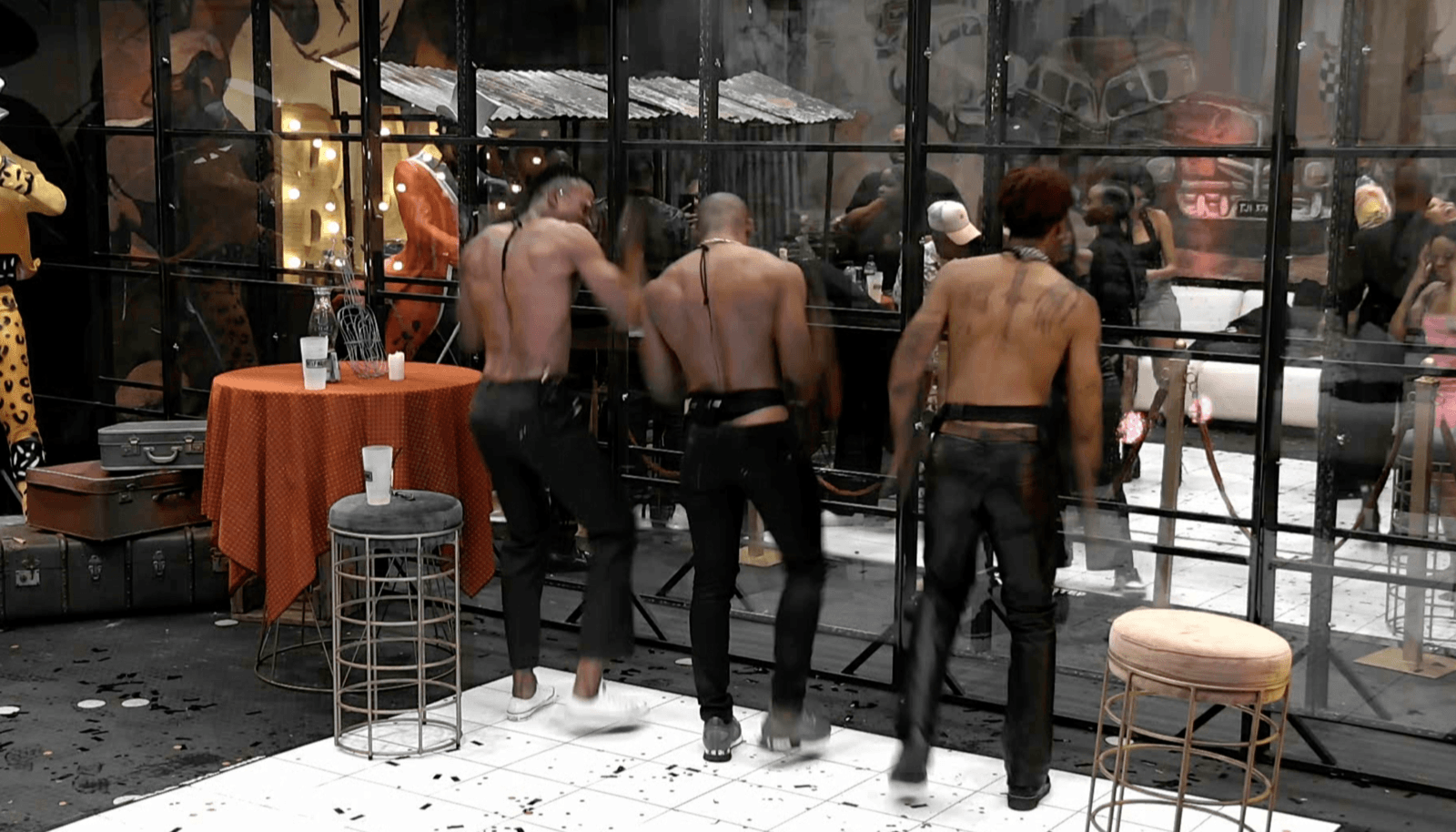 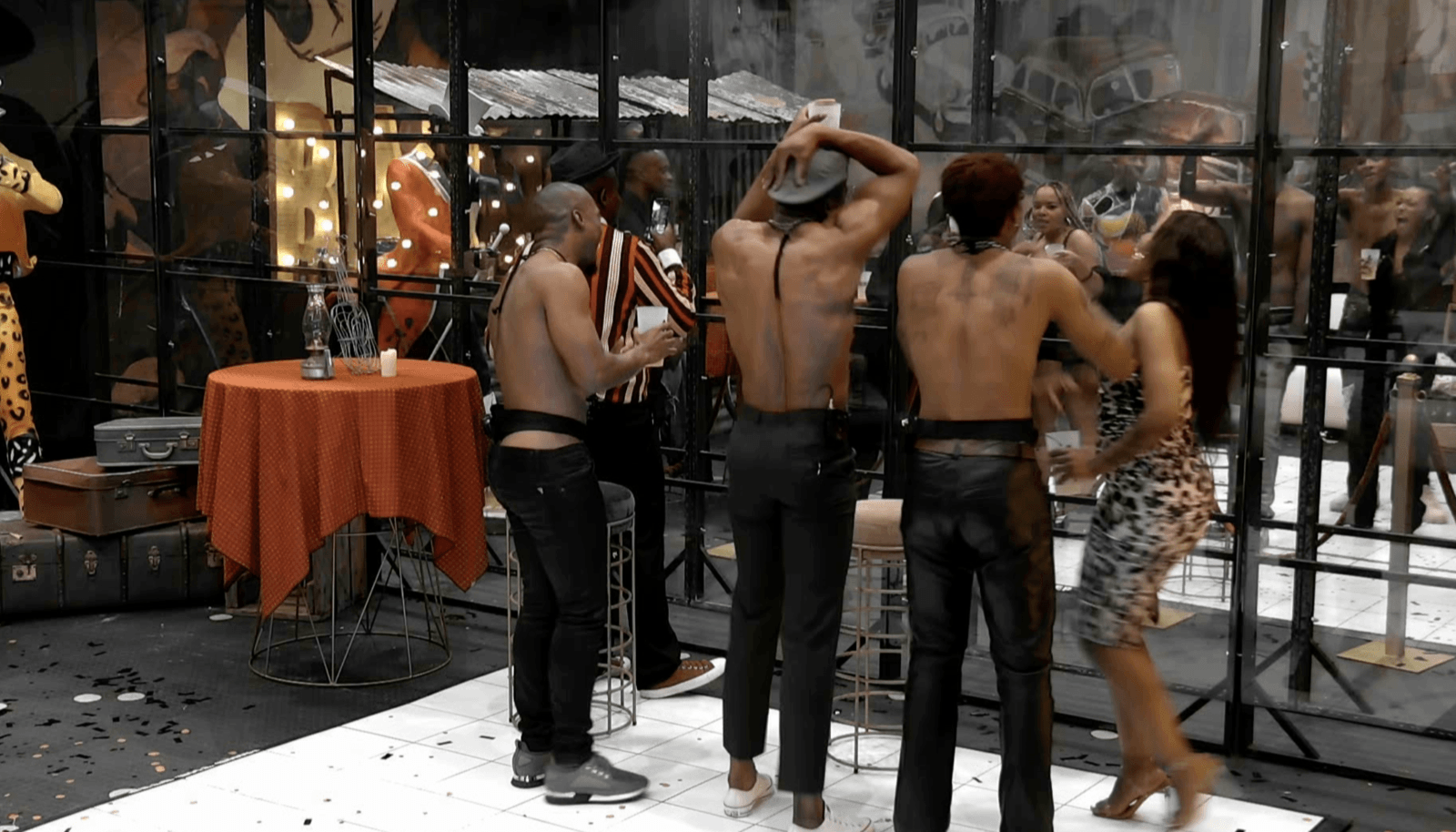 Linda Moeketsi and DJ Njelic not only commanded the decks, but also brought the genre of House music and Amapiano to life.

READ ALSO;   “So much I’m learning”- Denise Zimba on her collaboration with Catrice

The top five didn’t party alone. Biggie had visitors. We spotted a few celebrities such as Galaletsang Koffman from the River, Bahumi ( Somizi’s daughter) and Robot Boii just to name a few. 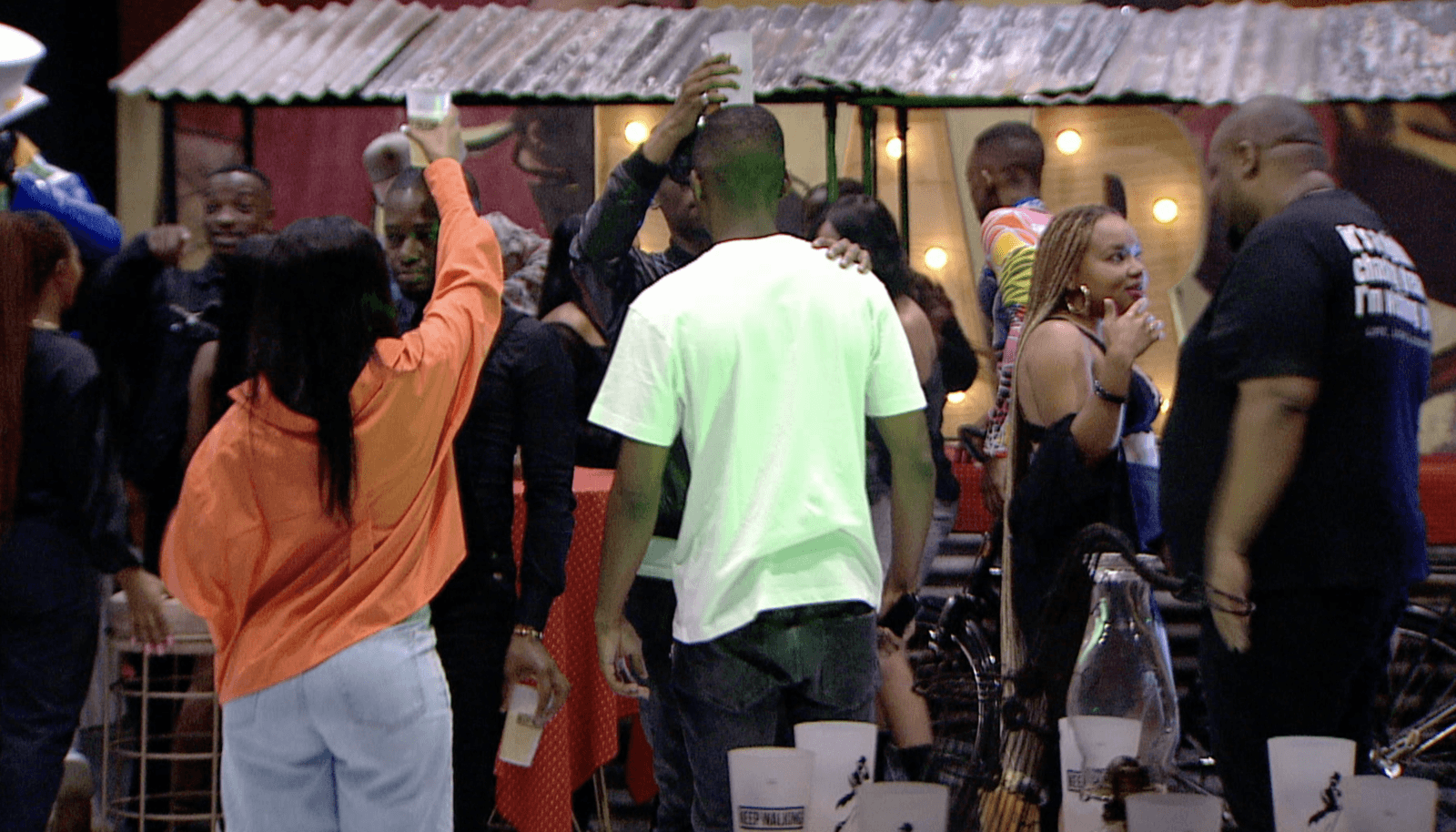 It was a dance battle when our top five took on the visitors in a fired up dance challenge. It all started when Mphowabadimo dropped it low, Gash1  joined in.

He took off his shirt  and showed off his well-toned body while dancing, and the ladies went crazy.Themba and Libo didn’t want to miss out on the action, they both took off their shirts and joined Gash1. Feeling the pressure, the visitors jumped right in. 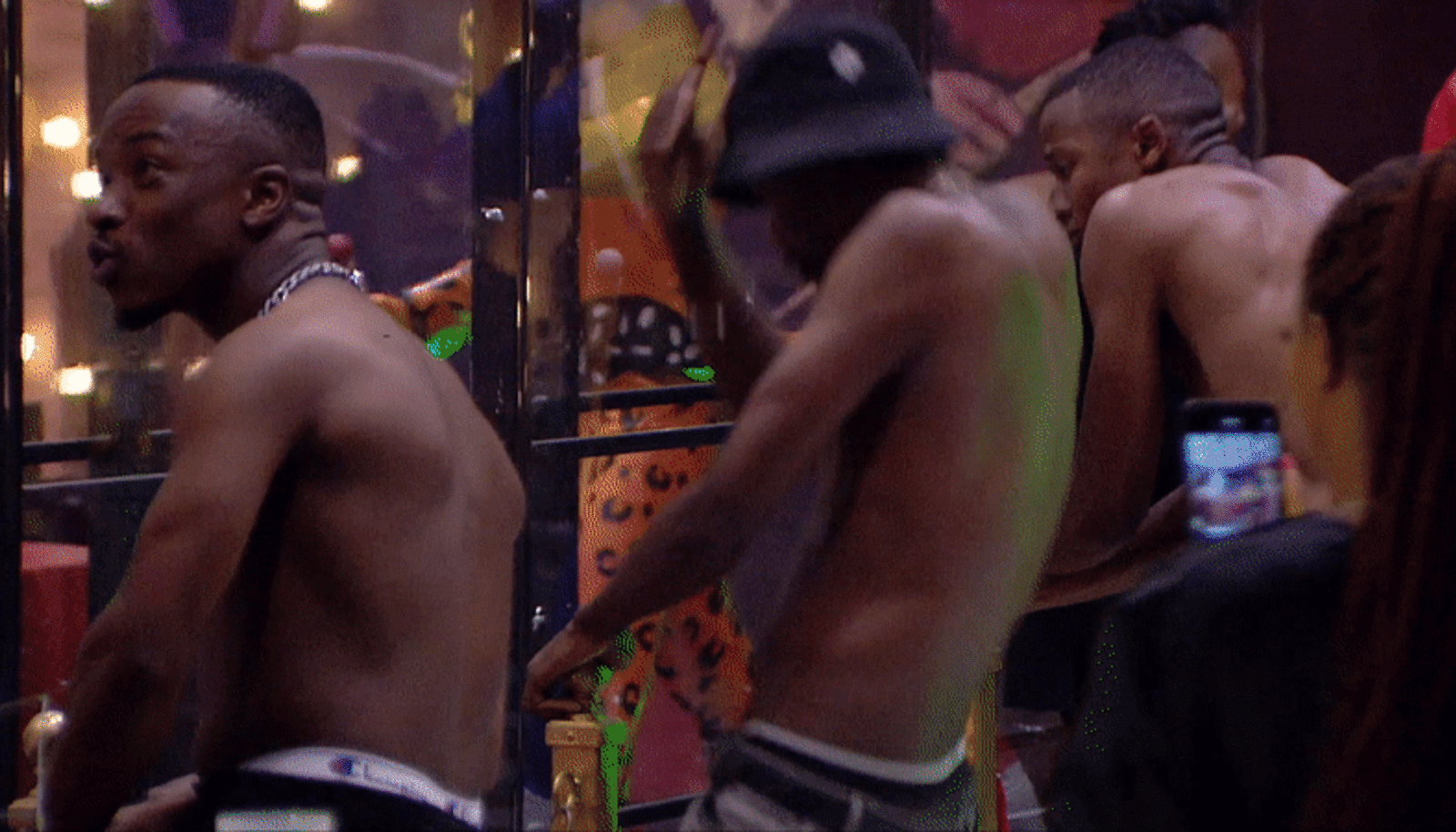 The night was lit, but the highlight has to be when Themba bravely took on the master of dance, Robot Boii on the dance floor. Both the gents went all out as they battled it out. Hype Gist.com

The Making Of Libo – Ses’Fikile

Mpho: ‘I Am Living My Dream’ – BBMzansi

Ses’Fikile: I Haven’t Had S.e.x Since I Came Out From Big Brother House – Gash1 {VIDEO}

Watch What Themba, Libo And Tulz Did At Vyno Homecoming {Video}