BBMzansi: The Soundtrack Of Tomorrow’s Finale… We can’t believe we’re writing this, but tomorrow is the Grand Finale of this season of Big Brother Mzansi! It’s been an epic journey, and the final showdown promises to be fittingly epic, too.

Tomorrow will bring the end to this season of Big Brother Mzansi, and the Powers That Be have decreed that they will give the show the send-off it deserves – with an incredible line-up of musical superstars. Here’s who you can expect to bring the House down, tomorrow night.

You just know things are going to be lit when you can start your list of performers with Zakes Bantwini. A master of groove, Bantwini has been keeping the South African massive moving for years with his sublime mix of house beats and afro grooves. His musical pedigree is second to none, and he’s always managed to keep the charts interesting with his signature style. Every track he releases is notable for its ability to keep a dancefloor moving, providing more than enough complexity to satisfy even the most particular of critics without ever becoming too dense for a casual listener to enjoy. The man is a legend, and we cannot wait to hear what he puts down on the Big Brother stage. 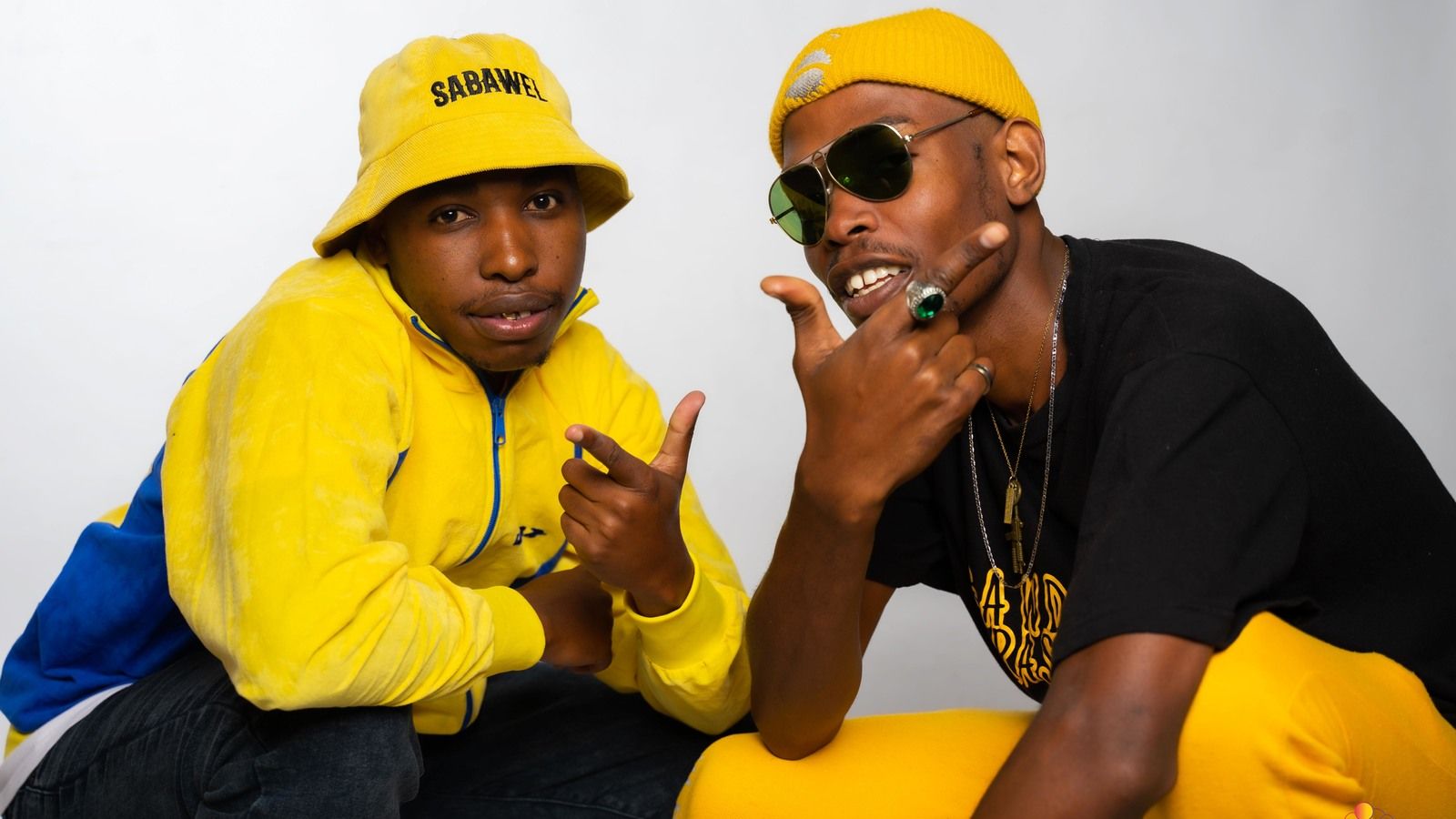 This partnership has given South Africa some of the grooviest in laid back tunes – “Paris” and “Lalale” come to mind – and their inclusion in tomorrow night’s line-up is worth crowing about. Their beats can only be described as “deep chill”, and we know that we’ll enjoy whatever they bring to the party, as their collaboration has never failed to deliver in the satisfaction department. 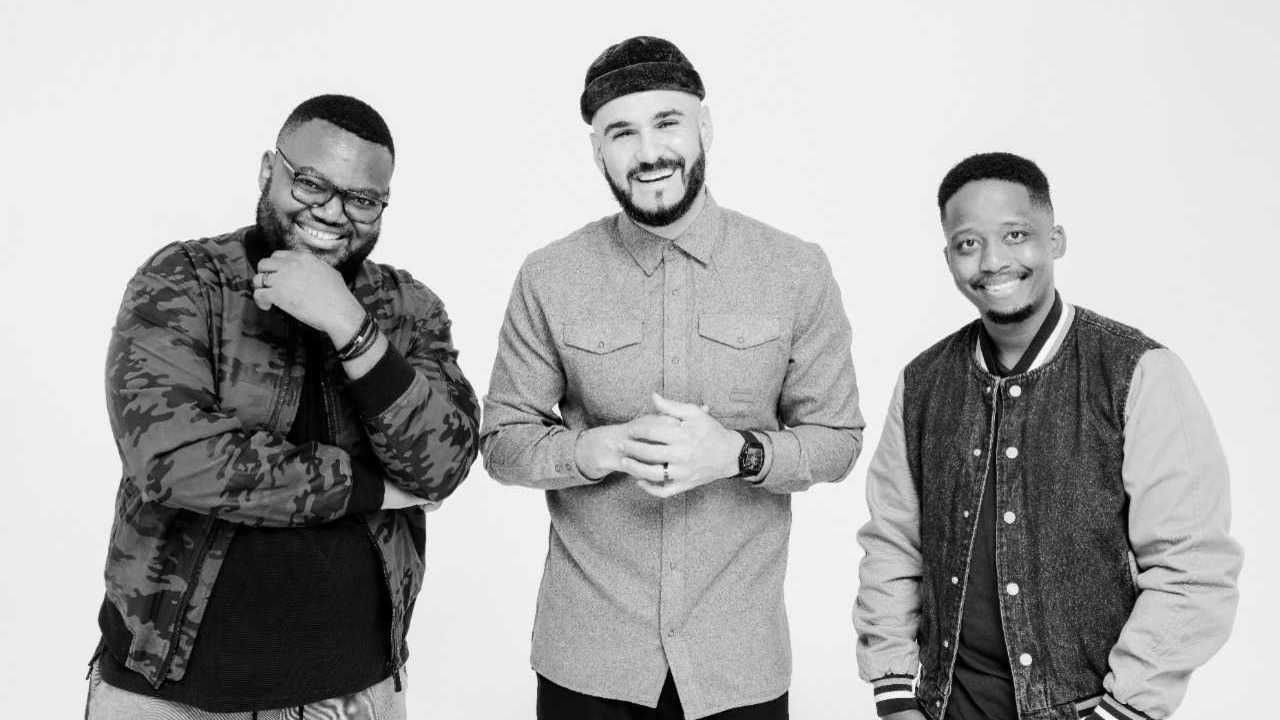 Really? You don’t need us to introduce the trio that brought you “These Streets”, “Jika” and “Mamela”, do you? Since exploding onto our airwaves, Micasa has never been far from the Mzansi’s dancefloors. There is something special that emerges from the combination of J-Something’s vocal stylings, Mo-T’s trumpet and Dr. Duda’s beats. It’s also worth noting that they’re all-around nice guys. They have such an enormous repertoire from which to choose that we won’t even hazard a guess at what they’ll be dropping on the Big Brother stage tomorrow night. Whichever song they choose to perform, we know it’s going to be excellent.

READ ALSO;   #BBMzansi: Viewers Wants Someone To Tell Vyno That Terry Is A P*rn Star

We’re very excited for this line-up. While the Live Eviction Shows have brought their fair share good tunes, the Grand Finale promises to up the ante in a big way. The fact that we’re also going to be treated to the reveal of the first Big Brother Mzansi winner in seven years is almost an afterthought. Almost.

The Making Of Libo – Ses’Fikile

Mpho: ‘I Am Living My Dream’ – BBMzansi

Ses’Fikile: I Haven’t Had S.e.x Since I Came Out From Big Brother House – Gash1 {VIDEO}

Watch What Themba, Libo And Tulz Did At Vyno Homecoming {Video}