Here are brief lyrics of the song: I got too many h*es. But they ain’t you. You like to put that sh*t in your nose. But I still love you. Be doing sh*t that nobody knows. In the streets, they be thinkin’ you a lady. But at home (You a motherf**kin’ p*rn star, I swear to God).

The self-proclaimed face of the game is quite a controversial personality because of his theatrics outside the cage. Recently, ‘The Notorious’ uploaded an odd video to his official Instagram story. Even though that story has since been deleted, a lot of people saved it, and it later went viral on social media.

Hopewell: Conor Mcgregor listening to Brent Faiyez is more shocking then him posting himself getting head on his story honestly.

Maxwell:Conor McGregor got hit in the head in a UFC match last night. This resulted in him being rushed to the hospital where he remains now. If you want to help get him out of the hospital and back on the big screen, search up “Conor McGregor Head” for a link to support.

READ ALSO;   WATCH | Video Of A Woman Putting A Live Snake Into Her Mouth Breaks The Internet

Daniel: Yet you post a video insinuating the mother of your children giving you head on a yacht. How are your sons going to feel going back to school.

Paula: Conor Mcgregor really posted himself getting head on his boat.

Frank: Did Conor McGregor really just post himself getting head on IG story? 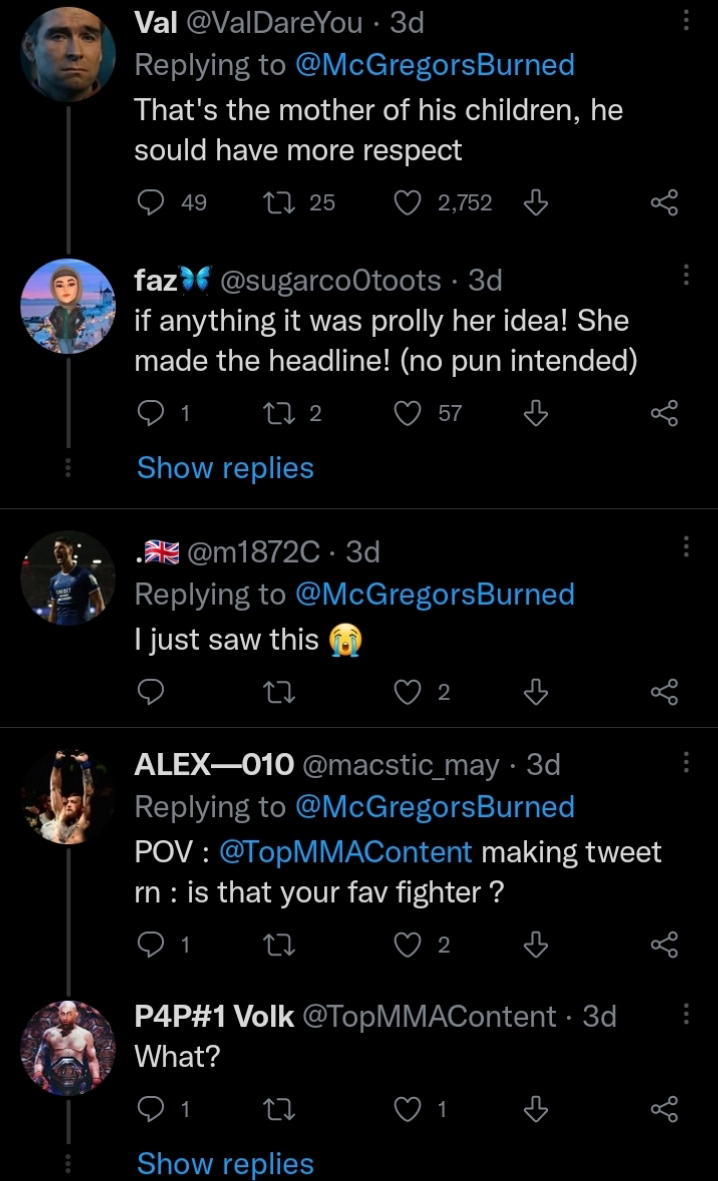 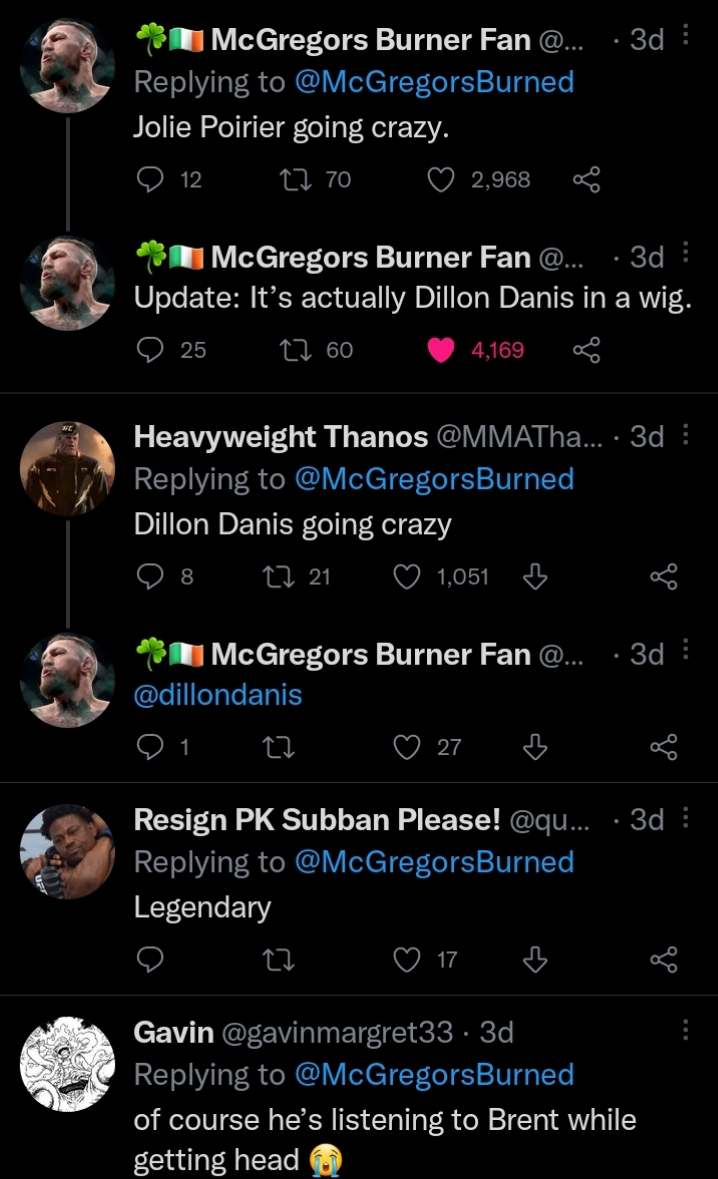 Did Conor McGregor really just post himself getting head on IG story? 😭 pic.twitter.com/3VQc6qk4mm

Coolio Recorded New Music, Dialogue For ‘Futurama’ Prior To Death