Couple Caught Having Inter-c0urse In Hotel Jacuzzi Just Feet From Other Guests.. A couple was caught having s3x in a hotel’s jacuzzi, just feet from other hotel guests.

Another hotel guest, who saw the randy couple from his balcony in the Hong Kong hotel. recorded two videos of them and posted online. 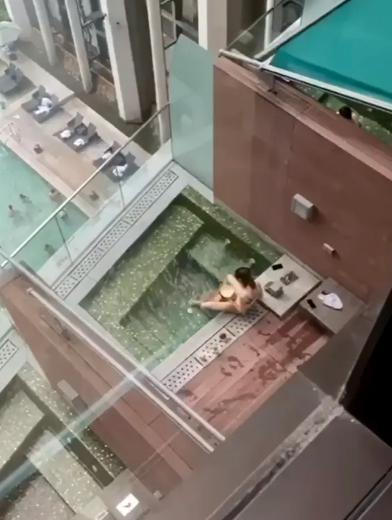 “I did not expect to see people doing this when I stood on my balcony,” the unnamed videographer told Viral Press of the couple’s act.

As the couple had s3x, families can be seen splashing about on the ground floor, apparently oblivious to the scene playing out.

READ ALSO;   John Dumelo savaged a troll Who Was Waiting To See His Name On List Of Men Chopping Serwaa Amihere 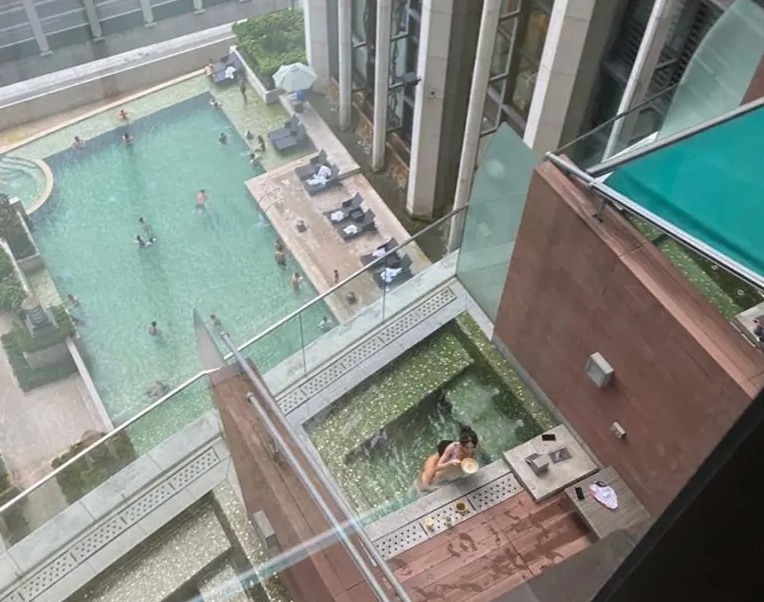 Tevin Campbell Opening Up About His Sexuality Following Years Of Speculation.

Kid Cudi Opens Up About His Beef With Kanye West, Revealed It’ll Take A “Miracle” For Them To Be Friends Again

Darius Campbell Danesh Found Dead In His US Apartment At 44