As Ronaldo made his way down the tunnel at Goodison Park after Everton defeated Manchester United, he is seen knocking a phone out of the hand of an Everton fan who was filming. 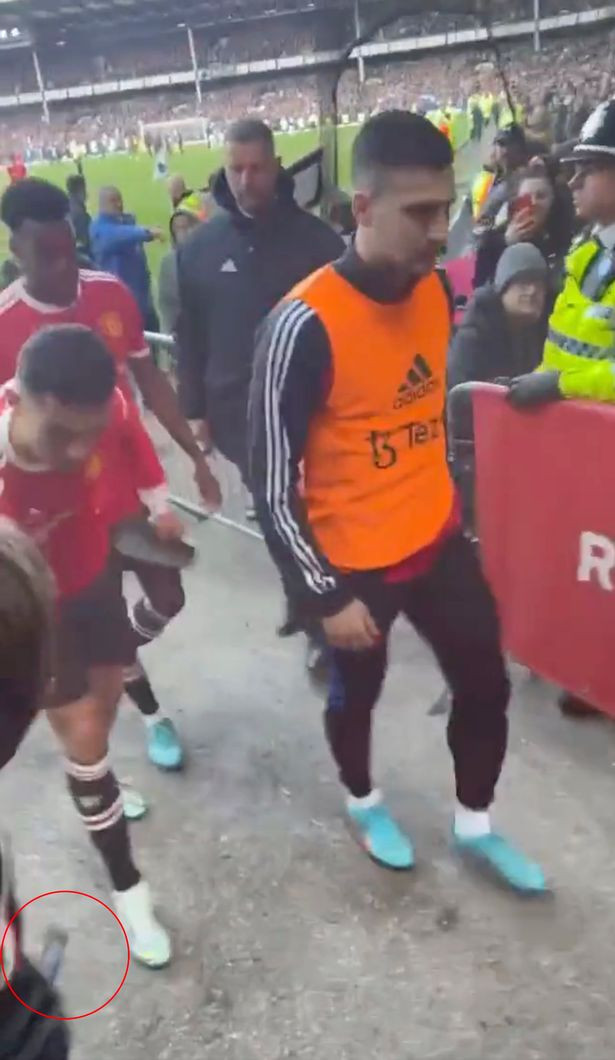 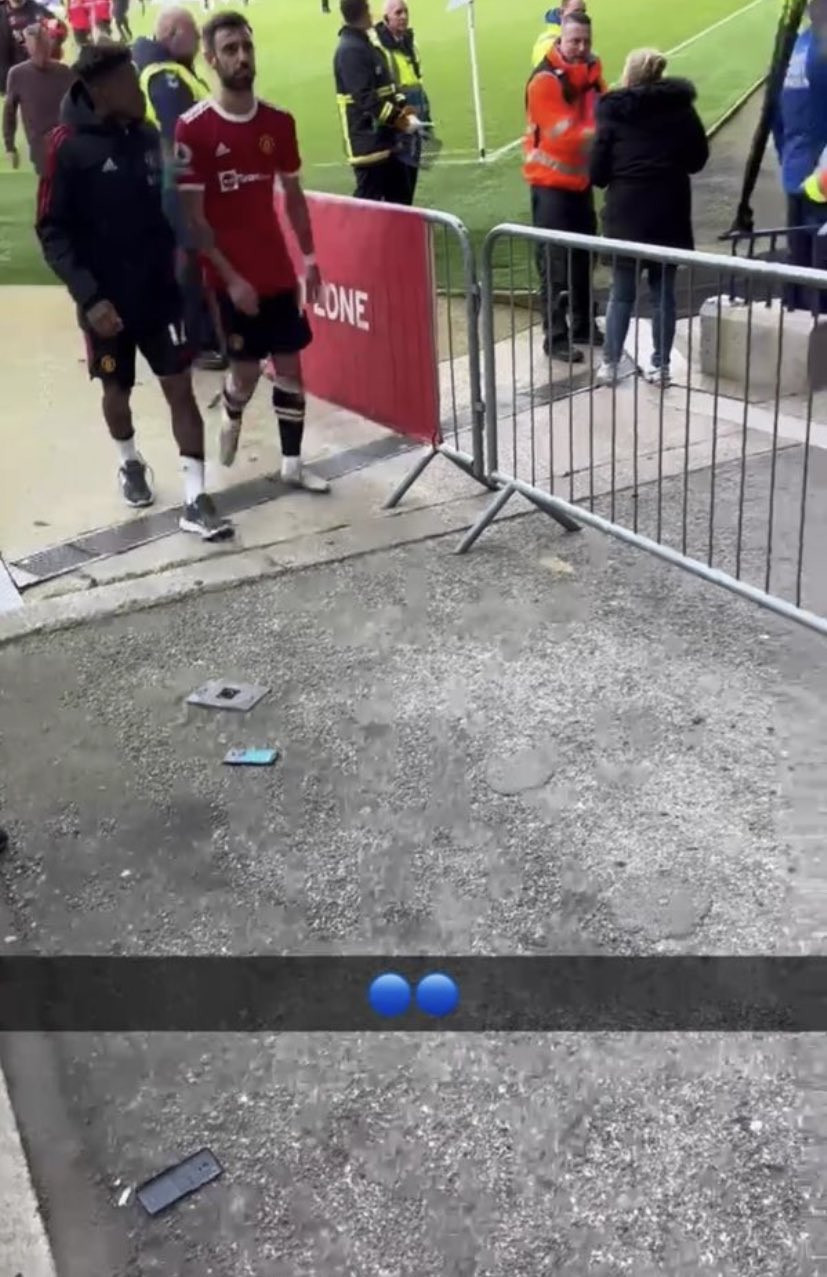 The boy’s mother took to Facebook to react following the incident.

She shared a photo of her 14-year-old son, Jake Harden’s broken screen and his hand, bruised from the slap Ronaldo gave him. 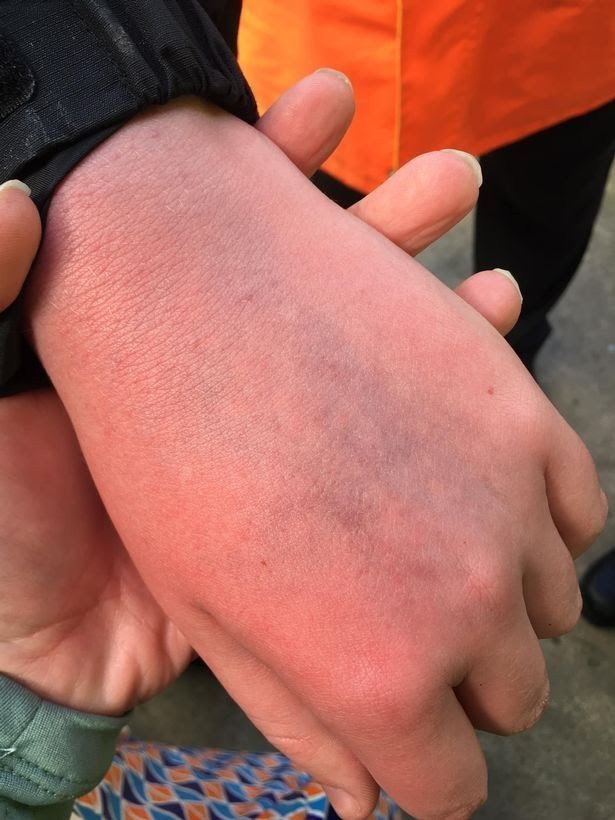 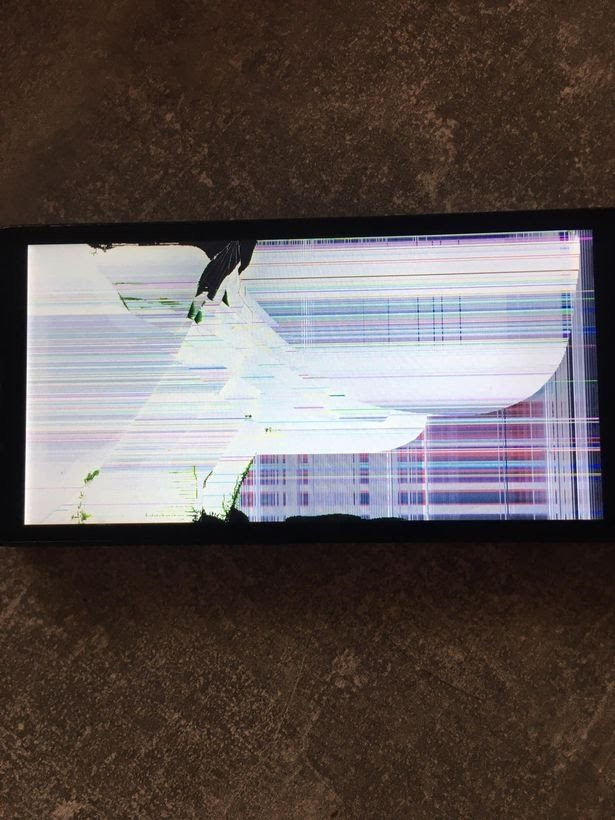 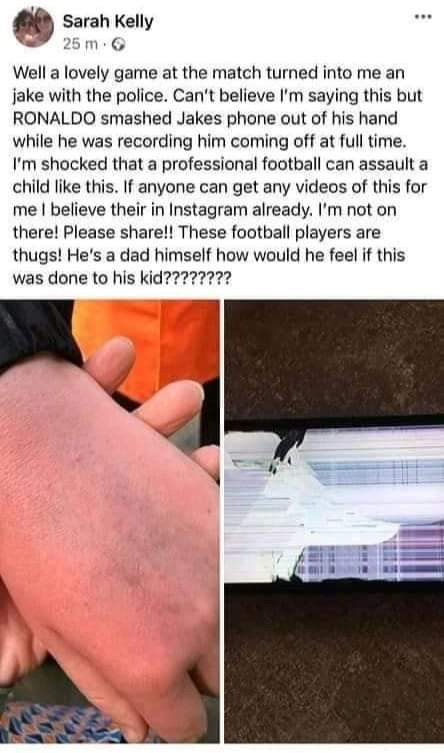 She also told Echo that her son is autistic and has dyspraxia, and the incident left him in complete shock.

Swipe to watch the videos from different angles.