Drake Lets Out His Inner Cowboy at His Costume Party for His 35th Birthday… Drake always knows how to throw a great party and that’s exactly what he did to celebrate his 35th birthday!

The rapper, whose big day is on Oct. 24, held a star-studded Halloween-themed bash at Goya Studios on the night of Oct. 23 and attendees like Larsa Pippen, Chris Brown, Offset, and more showed up in some epic costumes. Drake, himself, dressed up like a cowboy for the eventful night with a tan jacket full of fringe over a denim top and a white cowboy hat.

The party was also reportedly a Chico Amante-themed one, and since that translates to “lover boy,” it seems to be a tribute to Drake’s latest album, Certified Lover Boy.

Larsa’s costume was Scarface‘s Elvira Hancock and included a long sleeveless silky white dress and platinum blonde wig while Chris and Offset didn’t appear to be anyone or anything but their already impressive selves.

Chris’ outfit included a silky blue and white jacket over a light-colored sweater and jeans, while Offset wore his own tan silky short-sleeved top with multiple necklaces and black pants. 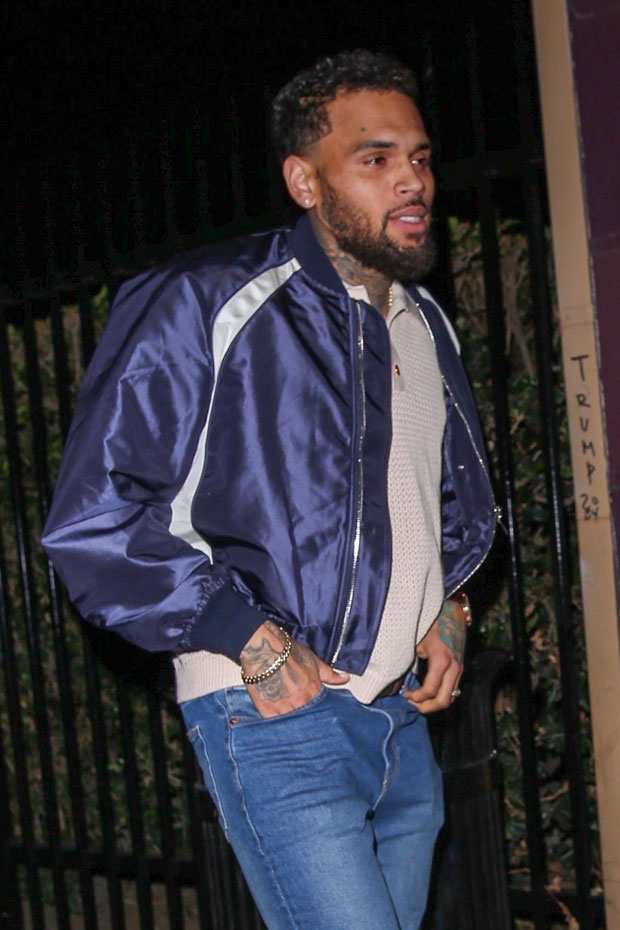 Other guests that showed up included Luka Sabbat, French Montana, Future, YG, NBA player Kawhi Leonard, and businessman James Goldstein, who, like Drake, also dressed up as a cowboy.

READ;   Mike Tyson says it would be 'an honour' to train Anthony Joshua for his rematch against Oleksandr Usyk

The party looked like it was THE place to be this weekend and every guest seemed to be relaxed while flashing smiles to the camera.

Drake and other partygoers also shared some pics and videos, including one of his pals singing “Happy Birthday” to him in the fun venue, which can be seen above, and he looked as happy as could be. Folks clapped, drinks were had, and fantastic music was played, proving it was a night to remember!

The Beautiful Brilliance of Hedy Lamarr

Sleeping with Man City’s Jack Grealish is Britain’s top Xmas fantasy for women, while Margot Robbie is number 1 for men