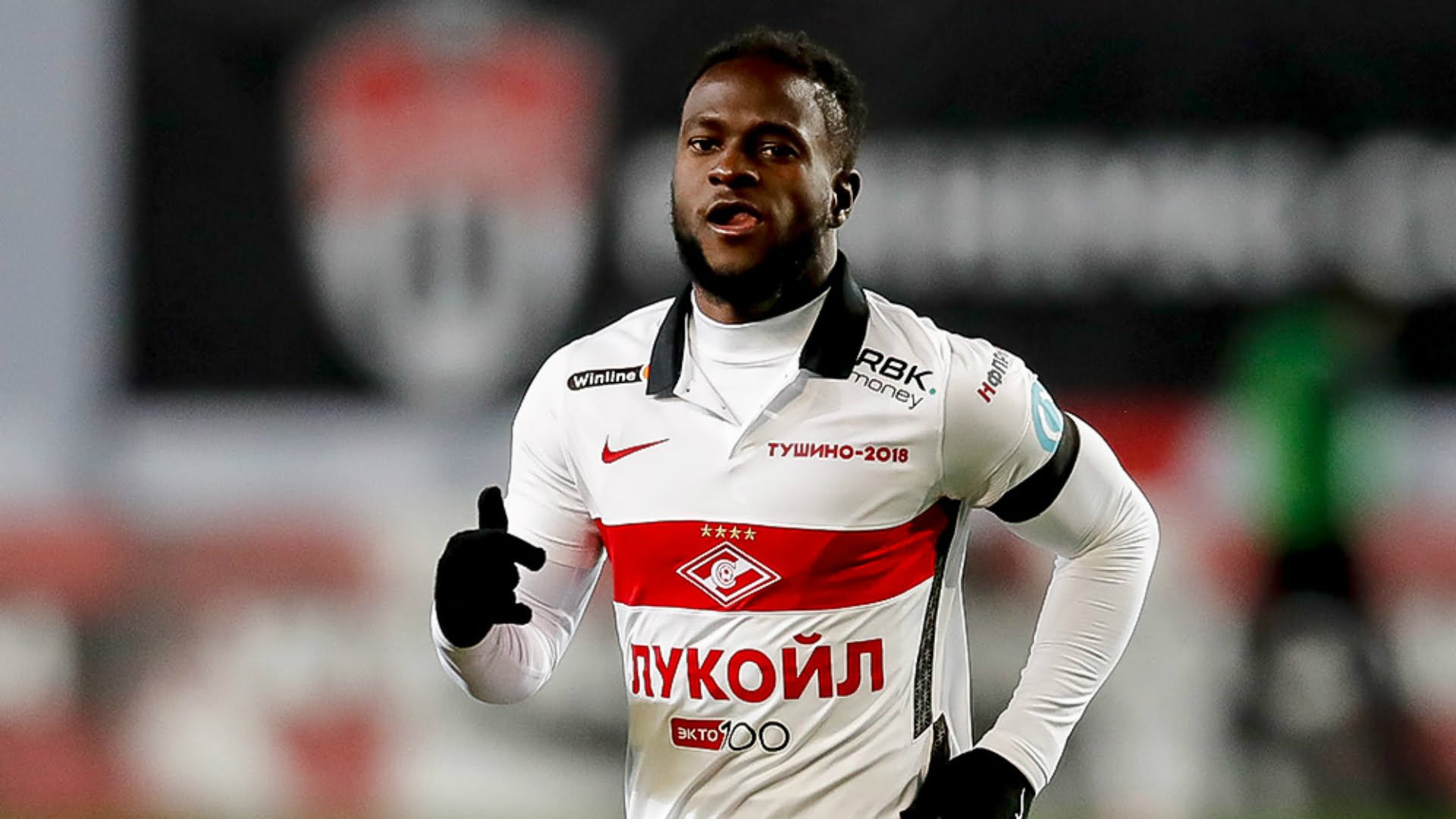 Reports had emerged earlier this week that Burnley reportedly attempted to strengthen their squad last month by bringing in Moses from Spartak Moscow but the proposed move did not happen.

FIFA and UEFA had earlier confirmed that clubs could register footballers from the Ukrainian and Russian Leagues after war broke out between both countries.

But the Premier League did not sanction the transfer of the former Chelsea star as it would affect the sporting integrity of the competition.

Asked to voice his side of the story during his pre-match press conference ahead of Burnley’s Premier League tie with Manchester City on Saturday, Dyche told reporters: “There is not any side of the story to tell at the moment. We are just linked with lots of players, lots of options when there are options.