..
Skip to content
Sports
admin
No Comments
EPL: Conte snubs Arsenal, names club that will determine fourth place..  Tottenham Hotspur manager, Antonio Conte, has claimed they and North London rivals Arsenal, will have to depend on Manchester United for “a miracle” to finish in the Premier League top four. 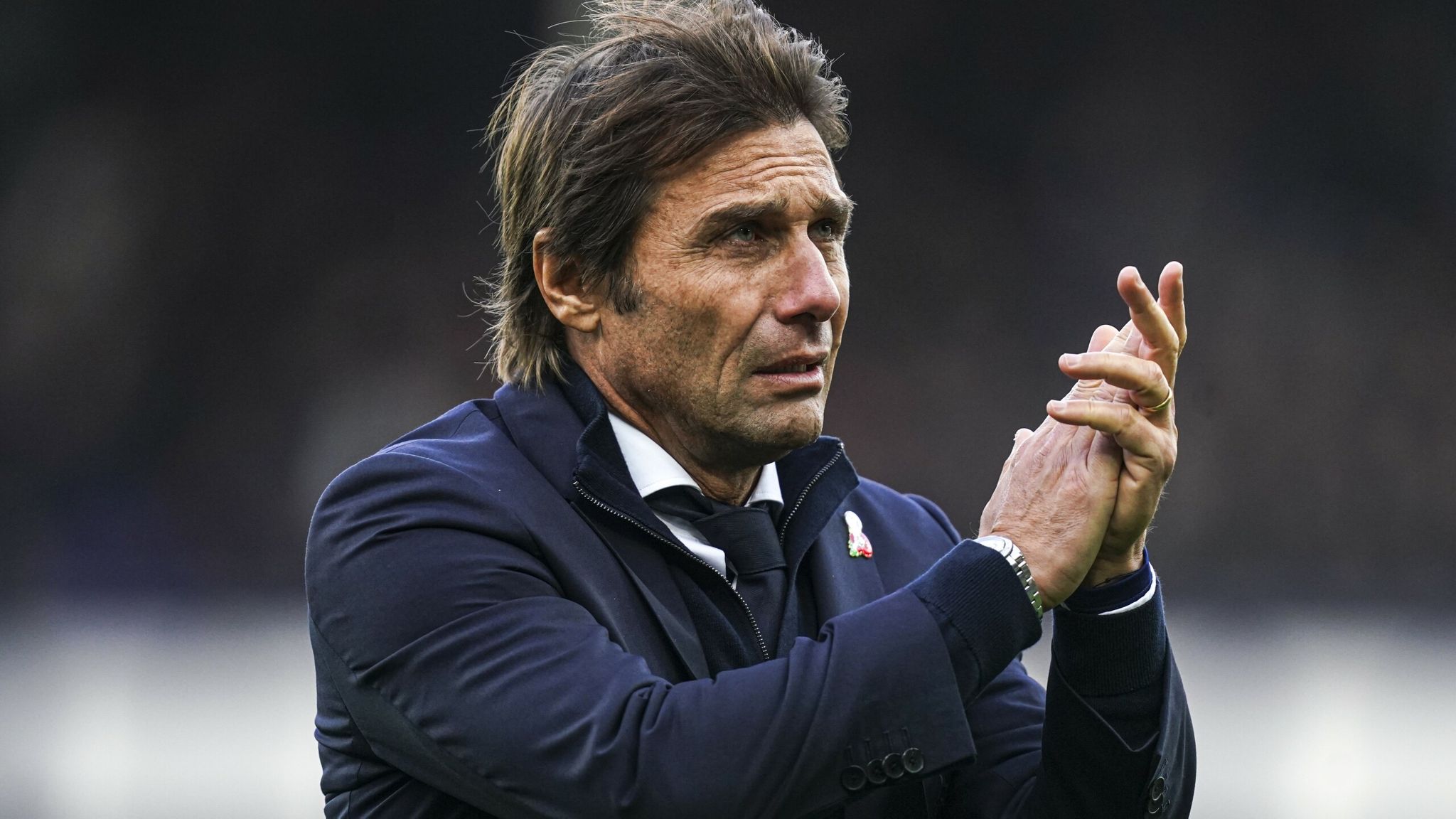 Spurs are currently fifth and three points behind fourth-placed Arsenal heading into this weekend.

They could however leapfrog their north London rivals if they defeat Newcastle United on Sunday, with the Gunners facing Crystal Palace on Monday.

But Conte insists that finishing in the top four will be “very, very difficult” despite being well in the mix.

When asked about Spurs’ hopes of finishing in the top four, he said at a press conference today: “It’s right to underline that this target is very, very difficult. We are not the only team that wants to try to do this miracle.

“There’s also Arsenal that at this moment has an advantage, and then there is United.

“This season it depends on United. At the moment we are among the teams that have to try to stay very close and exploit if someone fails this season. If you ask me about the past, about our possibility to reach a place in the Champions League, I could say it’d be very, very, very difficult.”

READ ALSO;   Manchester City, footballer Benjamin Mendy has been charged with four counts of rape and one of sexual assault against three people