..
Skip to content
Sports
admin
No Comments
Rangnick fires back at Pogba over Man Utd role…  Manchester United interim manager, Ralf Rangnick, has dismissed Paul Pogba’s claim that he does not have a defined role in the team. 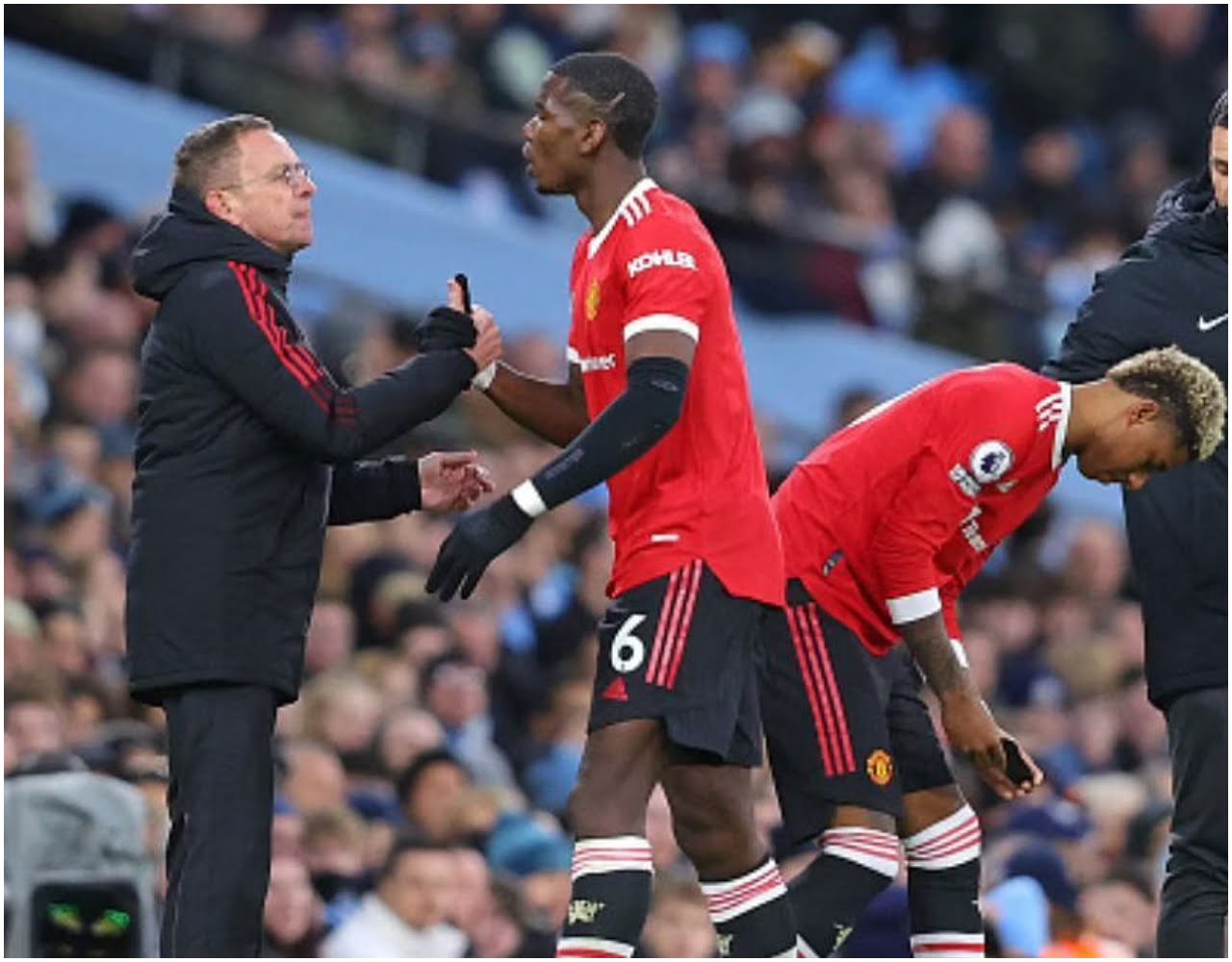 Pogba, whose current deal ends this summer, said his last six years at United have left him unfulfilled.

The World Cup winner also claimed the Red Devils’ season was “dead” with no trophies left to win.

Rangnick, speaking on Friday, insisted he has more important things to address than Pogba’s complaints.

READ ALSO;   WR Antonio Brown 'no longer a Buc' after exiting field during win over Jets

“I’ve got enough to do now to prepare the team for the next game, and I don’t think it makes sense to interpret or just judge what he has said in an interview.

“It doesn’t make sense, it’s important to judge him.

“I heard he said he had played in different positions in the last couple of weeks. Since the game against West Ham we have lost three strikers since then – Anthony Martial, Mason Greenwood and Edinson Cavani – who is injured again and will be out for the next couple of weeks.

“On top of that, if Paul was still injured himself, with Bruno or Scott McTominay, you have to play in a different role. This is normal,” Rangnick said.