Tyler’s manager Toni Benson said he died “peacefully in his home” on Sunday October 24, at the age of 59.

Tyler’s family said in a statement;

“The world knew him as Gunther (the seventh “Friend”), from the hit series ‘Friends,’ but Michael’s loved ones knew him as an actor, musician, cancer-awareness advocate, and loving husband.

“Michael loved live music, cheering on his Clemson Tigers, and would often find himself in fun and unplanned adventures. If you met him once you made a friend for life.” 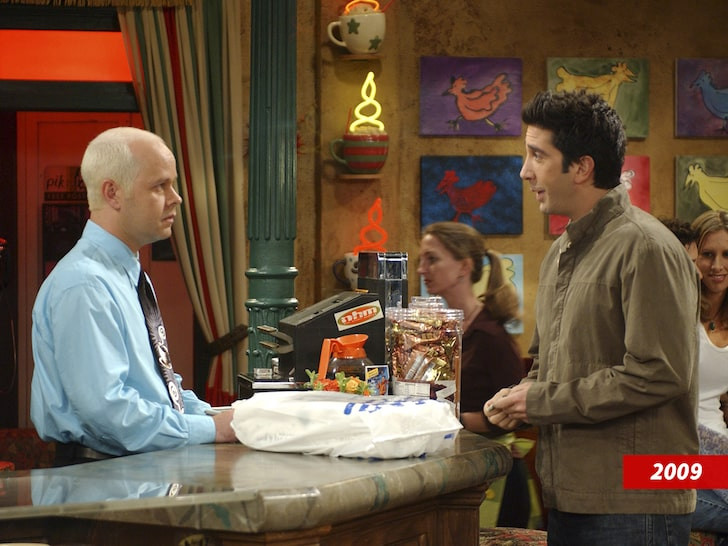 Tyler who played Gunther for 10 seasons on the sitcom, announced his cancer battle in June after he was unable to attend the Friends reunion taping in-person earlier this year; he appeared on the special via Zoom.

“It was bittersweet, honestly,” Tyler said of the reunion. “I was very happy to be included. It was my decision not to be a part of that physically and make an appearance on Zoom, basically, because I didn’t wanna bring a downer on it, you know? I didn’t want to be like, ‘Oh, and by the way, Gunther has cancer.’ 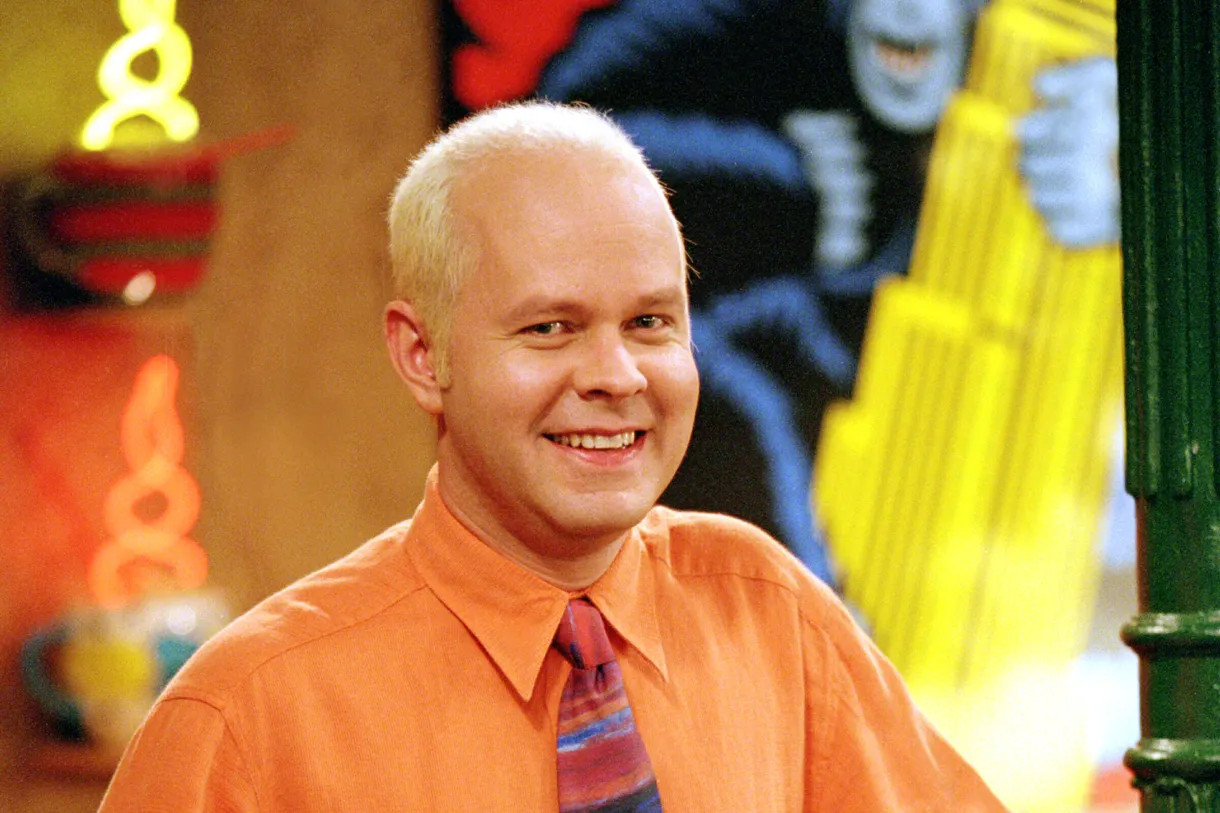 He was first diagnosed with prostate cancer in September 2018, and by the time of his announcement, it had already spread to his bones. “It’s stage 4. Late stage cancer,” Tyler said in June. “So eventually, you know, it’s gonna probably get me.”

In addition to his role on Friends, Tyler also appeared in episodes of Scrubs, Just Shoot Me! and as himself the Matt LeBlanc-starring Episodes, where he was recruited by his former cast mate to appear in a promotional video.

The Beautiful Brilliance of Hedy Lamarr

Sleeping with Man City’s Jack Grealish is Britain’s top Xmas fantasy for women, while Margot Robbie is number 1 for men