Here Are The Possible Contenders To Replace Boris Johnson As U.K Prime Minister..  British Prime Minister Boris Johnson resigned as leader of the Conservative Party on Thursday. He said he will stay on as prime minister while the party selects a new leader.

Here are some of those who could — based on popularity, experience or expressions of interest — compete to become the next British prime minister in the weeks and months to come: 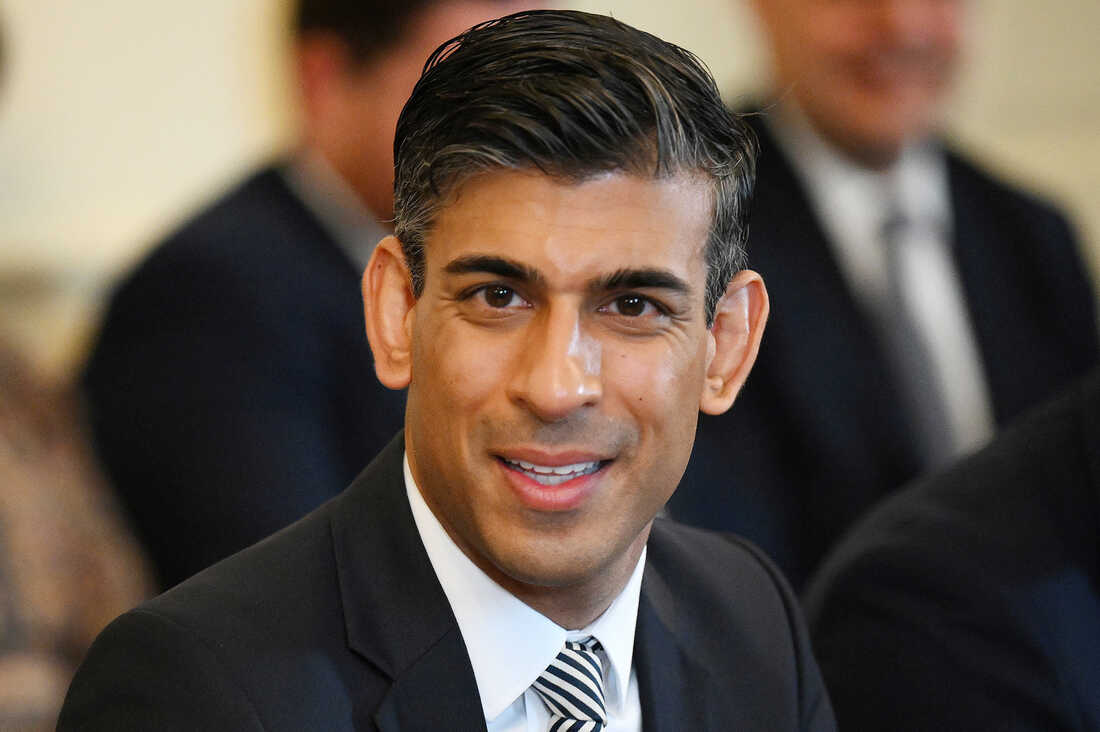 Since 2020, Sunak served as chancellor of the Exchequer — Britain’s second most senior political office, overseeing the treasury — and his decision to resign from that role Tuesday night prompted a cascade of subsequent resignations from government, which eventually forced Johnson to announce he would step down as leader of the Conservative Party. A former investment banker, he was first elected as a lawmaker in 2015.His popularity with the British public as a top Cabinet member soared during the coronavirus pandemic, as his treasury department announced a series of policies that provided many citizens with financial support. He soon became a favorite to replace Johnson, but a controversy over his wealthy wife’s tax affairs and a criminal fine for breaching lockdown rules dented his reputation as a competent operator. A former treasury chief and, until recently, the country’s health secretary, Javid’s resignation Tuesday night also helped precipitate the Cabinet rebellion that led to Johnson’s own resignation as Conservative leader. A trader at investment banks Chase Manhattan and Deutsche Bank, he was elected to Parliament back in 2010. In 2019, after previous Prime Minister Theresa May announced her own resignation in the midst of a painful, long-running legislative saga over Brexit, Javid competed with, then subsequently endorsed, Johnson for the Conservative leadership. As his finance minister he clashed with Johnson over the ability to choose his own advisers and stepped down. He then returned to a government role after another ministerial scandal in 2021. This week he criticized Johnson’s leadership very publicly in Parliament, during a speech many considered the obvious starting gun on a new leadership bid. Wallace is among the longer-serving lawmakers to be considered as a front-runner. As a former soldier elected to Parliament in 2005, he has won plaudits for his role as Britain’s defense minister in supporting Ukrainian military efforts to fight back against Russia’s invasion this year. He previously helped manage one of Johnson’s earlier aborted leadership campaigns following the U.K.’s referendum to leave the European Union, and has kept a low profile in recent months amid rising criticism of Johnson’s behavior. He has previously completed overseas military tours in Germany, Cyprus and Northern Ireland and was among the soldiers tasked with returning the body of Princess Diana from Paris following her death in a 1997 car accident. He has so far declined to say whether he would participate in any leadership contest, but is frequently seen as a leading candidate in polls conducted with grassroots Conservative Party supporters and activists.

READ ALSO;   Boris Johnson confirms mask-wearing and Covid passes will be scrapped in the UK by next week As the current attorney general, Braverman has previously worked as a courtroom attorney, known in Britain as a barrister, focused on a variety of topics including personal injury, immigration and environmental law, and represented various government departments during courtroom litigation. A proud second-generation immigrant, she has served in Parliament since 2015 and during May’s premiership she was made a minister in the Department for Exiting the European Union. She earned a reputation as a Brexit hardliner when she resigned from that role and repeatedly voted in Parliament against Brexit deals that May tried to strike with the EU. During a television appearance Wednesday night, she was the first serving minister to insist publicly that Johnson must resign and, almost in the same breath, said she would herself plans to run for the Conservative Party leadership in any subsequent contest.

READ ALSO;   For the second time, a New Zealand lawmaker rode her bike to the hospital to give birth The runner-up to Johnson in the 2019 leadership contest, Hunt has maintained a powerful presence outside the administration by chairing Parliament’s health committee throughout the pandemic, during which he provided an important and often respected level of scrutiny to the policies of Johnson’s government. He has previously served as the minister of culture, health and foreign affairs over almost a decadelong career in the British Cabinet. His reputation suffered during his tenure as health secretary when budgetary restrictions forced him to cut services and clash with junior doctors, but he has recently published a book on patient safety in Britain’s National Health Service, and according to his broad support among Conservative colleagues, he is seen by many as a potentially safe pair of hands for the party and the country.