High Stakes And Big Shots – Idols South Africa.. Whether they are new or returning contestants, the Idols SA audition room is all about high stakes, so here’s our take!

It may sound cliché by now, but we must agree, luck may well be preparedness meets opportunity. With the return of Idols SA to our screens, the new judging panel has been set on finding the best talent in Mzansi and undoubtedly, they are carrying the vote!

The first two days of auditions showed that Mzansi is calling for the next chart-topping superstar. Although each audition has been unique – the one thing we found in common about all of the Golden Ticket winners is how they understood their assignment – it’s clear that one should always take a chance when it comes up and shoot one’s shot!

Be like Sai – get up, show up and rock that #IdolsSA audition! Now that's how you take a leap of faith. Just click on the link to watch her full audition

Unlike the hilarious Wooden Mic contenders, we think the contestants that are making it through to Theatre Week have had interesting song choices so far. Most have selected some comfortable and safe audition songs, but if you’re looking to be noticed, we think that theatrics is where it’s at.

Shooting your shot is never an easy task but having the courage to stand in that audition room is not for the weak, so as we gear up for more auditions in the coming weeks, we hope the new talent keeps to this momentum.

READ ALSO;   Lelethu Ntsoane Accused Of Faking Her Graduation After Her Post Caused A Stir On Online 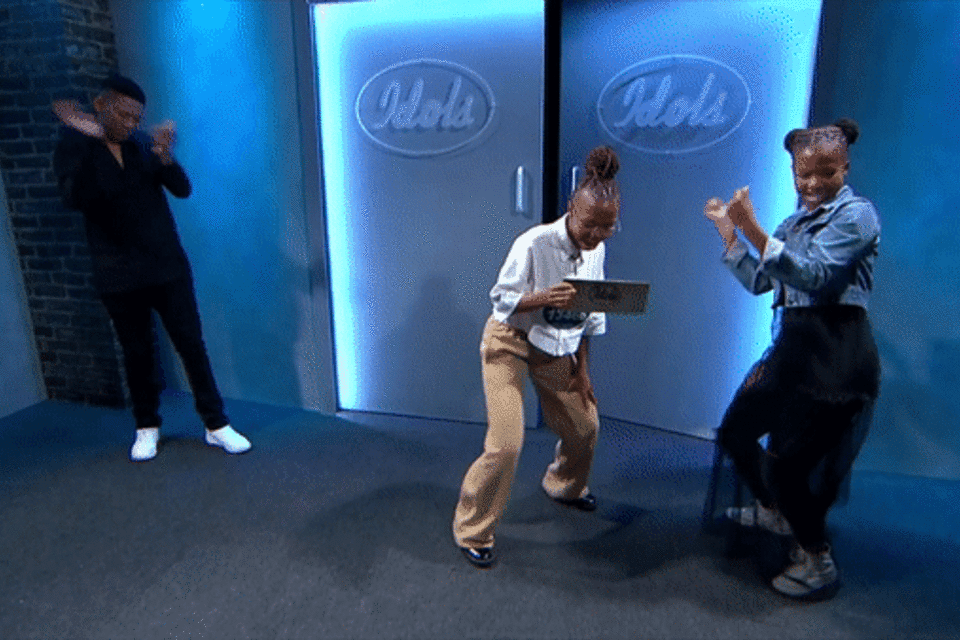 That said, this season is steadily proving that it’s not going to be a stroll in the park but an expansive experience for the new and returning talent at Idols SA.

Idols SA, It’s About To Get Real