Hong Kong Couple Filmed Having S-E-X- On Balcony, Video Leads To Woman’s Arrest.. A 36-year-old woman who is believed to be part of a couple caught having s-e-x on a balcony has been arrested.

The s-e-x tape, which is around 17-seconds long, shows a woman and a n-a-ke-d man having s-e-x on a balcony in Hong Kong.

One disgruntled online commenter slammed the s-e-x as a “diminishing of morals”.

Police say they discovered the clip after it was circulated on the internet and have classified the case as a public decency act.

The woman was arrested in Sau Mau Ping on Tuesday, June 7.

The suspect has now been released on bail as the investigation continues and must report back to the police in early July. 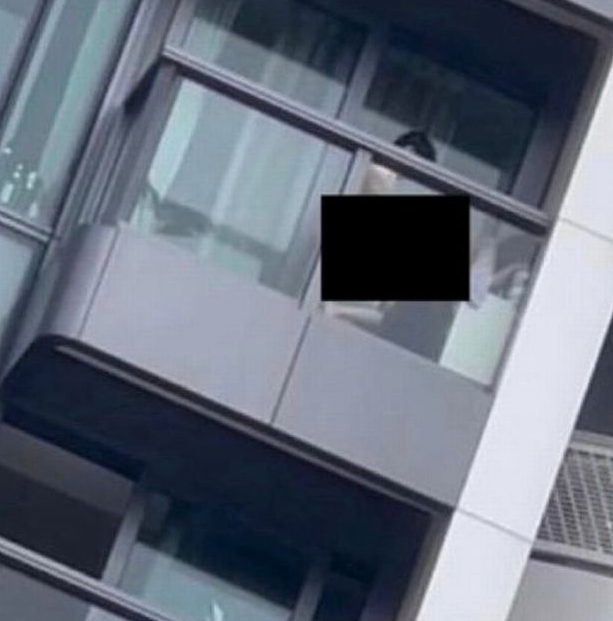