Japan’s Princess Mako will relocate to New York after marrying a nonroyal.. Japan’s Princess Mako tied the knot with a commoner and exited Japan’s royalty in a marriage that has raised issues of how modern-day Japanese royals are expected to behave, as well as gender equality and human rights in the world’s oldest continuous monarchy.

The controversy delayed the marriage by three years. It prompted the pair to skip any formal ceremony, instead just registering their union at a local government office on Tuesday.

And due to concerns that a controversial marriage might benefit from taxpayer money, the princess declined the usual payment of about $1.3 million to women who are required by law to leave Japan’s royal family after marrying a commoner.

READ ALSO;   Hillary Clinton for the first time publicly read the victory speech she would have given had she won the presidential election against former U.S. President, Donald Trump in 2016.

Princess Mako became Mako Komuro, taking the surname of her husband, Kei Komuro. Both are 30 years old. The former princess is the eldest of two daughters of the Crown Prince Fumihito and is the niece of Emperor Naruhito. 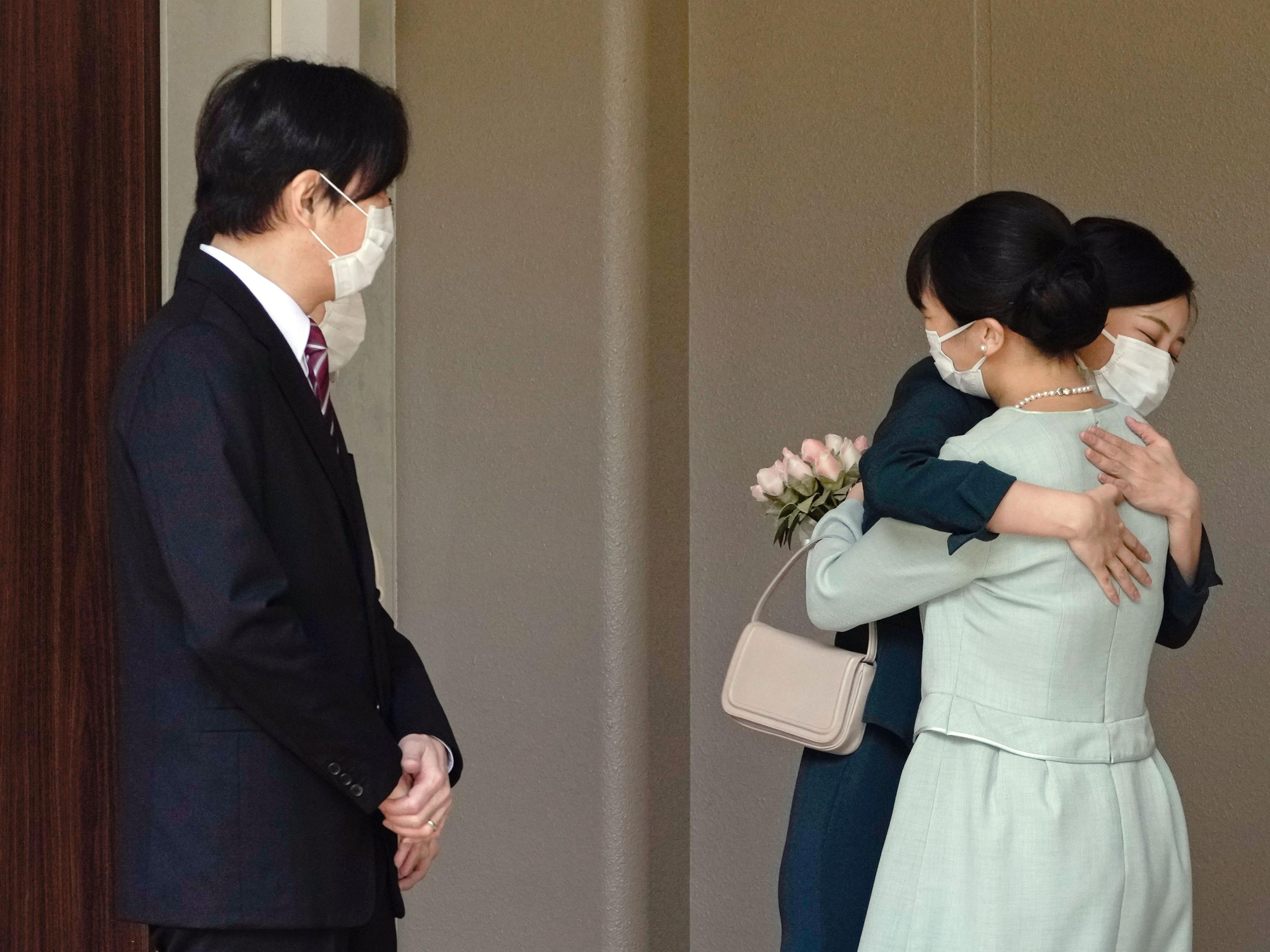 Kei Komuro returned in September from New York, where he works in a law firm, took the state bar exam and received a law degree from Fordham University Law School. The pair plan to relocate to New York.

After registering their marriage, the couple delivered prepared remarks and then distributed written answers to five questions submitted in advance by media.

Thanking supporters and hitting back at critics, Mako said: “I felt fearful, pained and sad that incorrect information was taken as truth, and that these baseless stories spread.”

She didn’t specify what the stories were, but much of the controversy is centered on a financial dispute over about $35,000 between groom Kei Komuro’s mother and her former fiancé.

The presser “gave the impression that the couple only insisted on their own validity and didn’t answer questions which were inconvenient for them,” commented Takeshi Hara, an expert on Japan’s imperial system at the Open University of Japan.

READ ALSO;   What all the iconic locations in 'Home Alone 2: Lost in New York' are like in real life