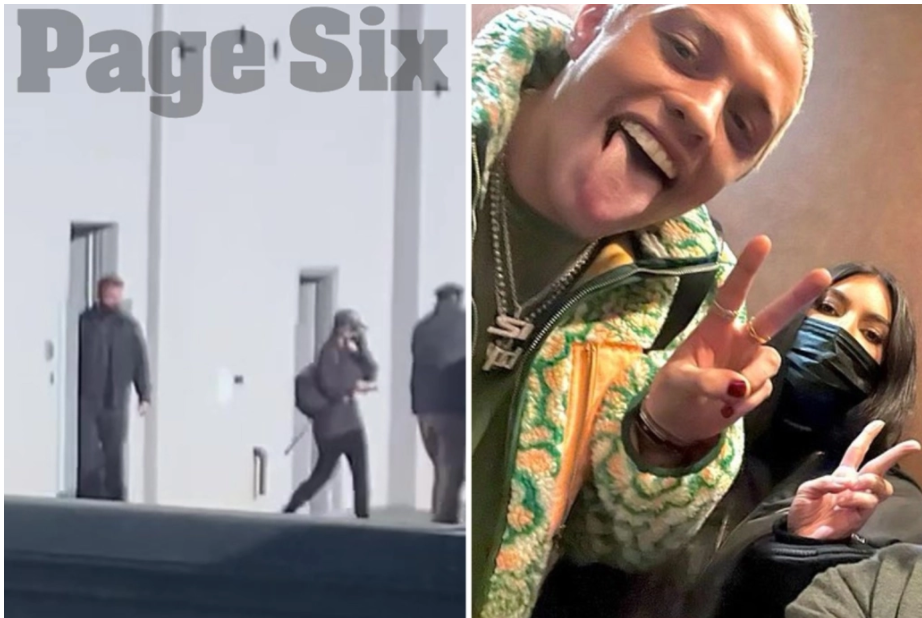 In a video obtained by Page Six, the mother of four was seen leaving the comedian’s Staten Island condo through the side door around 12:30 p.m. ET Monday December 20, after they spent the weekend doing low-key date night activities together.

Kardashian attempted to go incognito in a black hat and all-black ensemble as she made her way into an SUV but still managed to get caught.

READ ALSO;   'Spider-Man' producer warned Tom Holland and Zendaya to avoid dating after they were cast as Peter Parker and MJ: 'Don't go there'

Sources told the outlet that Kim, 41, was at Pete’s apartment throughout the weekend, even though they claimed she also had a room at the Four Seasons Hotel in New York City’s Financial District. 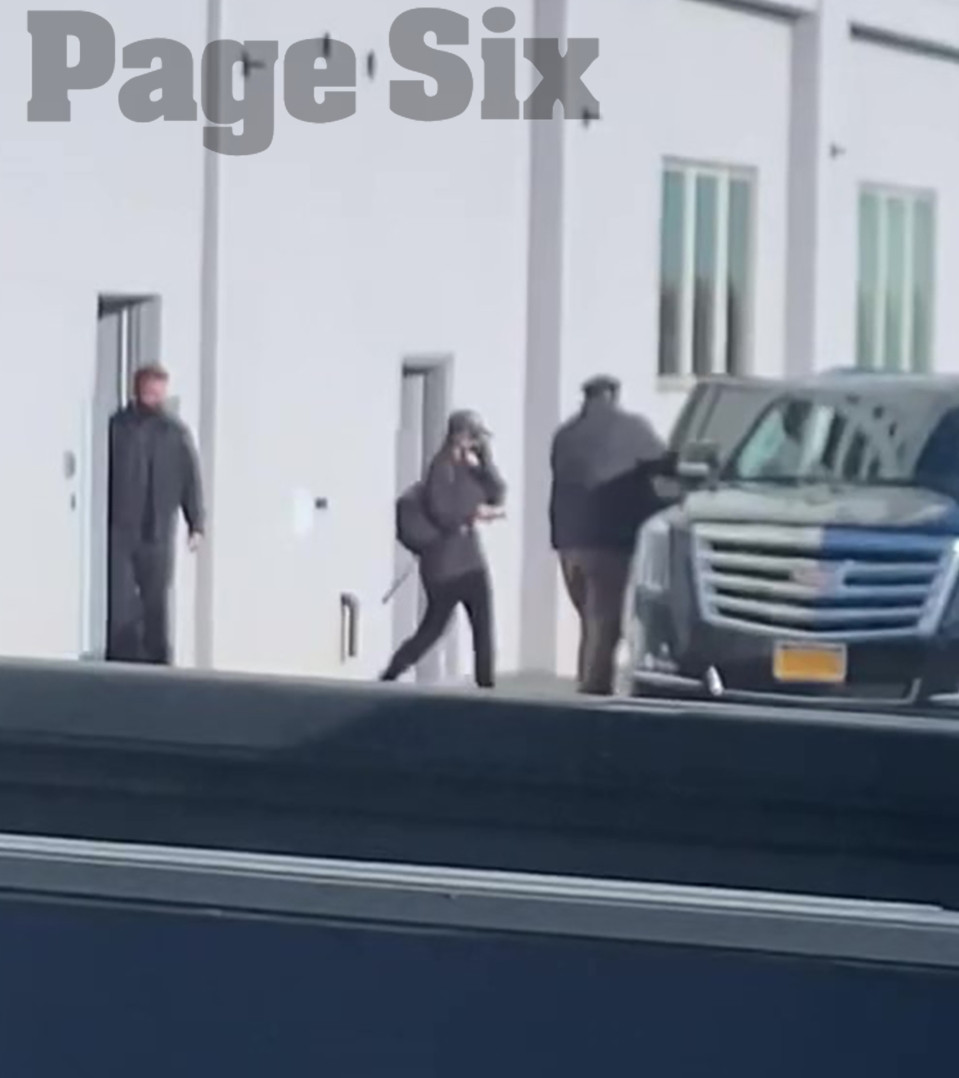 While his Staten Island pad isn’t quite as lavish as Kim’s $60M Los Angeles mansion, it still boasts panoramic views overlooking Manhattan from its terrace.

It was reported that the couple’s relationship moved to another level as Pete, 28, “introduced” 41-year-old Kim to his mom, Amy, and his younger sibling, Casey. According to In Touch, Amy and Casey gave “their seal of approval” to the couple.

Maitreyi Ramakrishnan On Dating And Grief As A Brown Teen