Young’s daughter, Meta Ventress told New York Times on Saturday December 24 that the singer died at the age of 78 on December 15, of complications of chronic obstructive pulmonary disease.

The late singer replaced another member of the Michigan group when Motown head, Berry Gordy signed the band in 1961. A month later, The Marvelettes’ “Please Mr. Postman” became the first song on the young label to reach the top of the charts.

The group followed the hit with popular songs like “My Baby Must Be A Magician” and “Don’t Mess With Bill,” which both featured Young providing lead vocals. 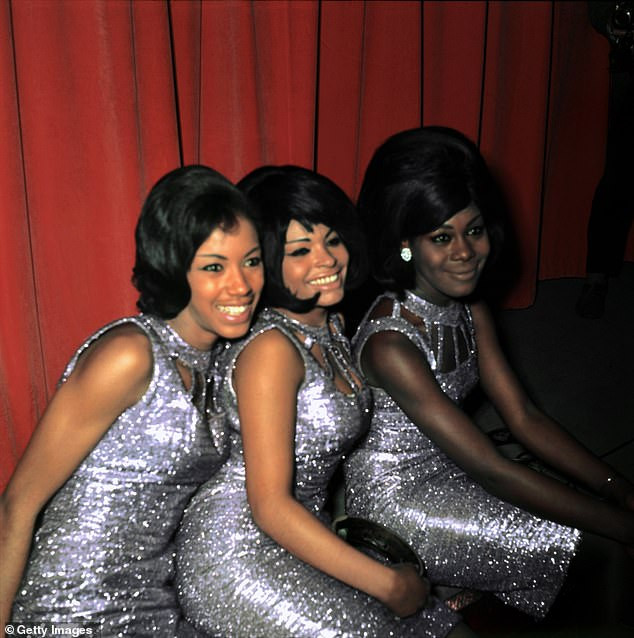 The frequent collaborator of Smokey Robinson is survived by three children; seven grandchildren; a great-grandson; four sisters and four brothers.

The high drama that led to Microsoft swooping on Activision

Steve Harvey’s hilarious reaction to steamy pic of his daughter Lori with Michael B. Jordan

Jamie Lynn Spears details growing up under Britney Spears’ shadow: “I always felt like an afterthought”

Supermodel Heidi Klum reveals her legs were insured for $2m, says one is more expensive than the other