The “Home Alone” alum, 41, popped the question following the recent birth of their first child together, 9-month-old son Dakota, a source confirmed to People on Wednesday.

In pics obtained by E! News, Song, 33, was also spotted wearing a massive diamond ring on that finger while out and about in Beverly Hills, Calif., on Monday.

Reps for Song and Culkin did not immediately respond to Page Six’s request for comment.

Their engagement comes after the pair welcomed son Dakota on April 5, 2021, in Los Angeles.

“We’re overjoyed,” the couple said in a statement at the time.

Their son was named after Culkin’s late sister, Dakota, who died in 2008 at age 29 from injuries after she was struck by a car. 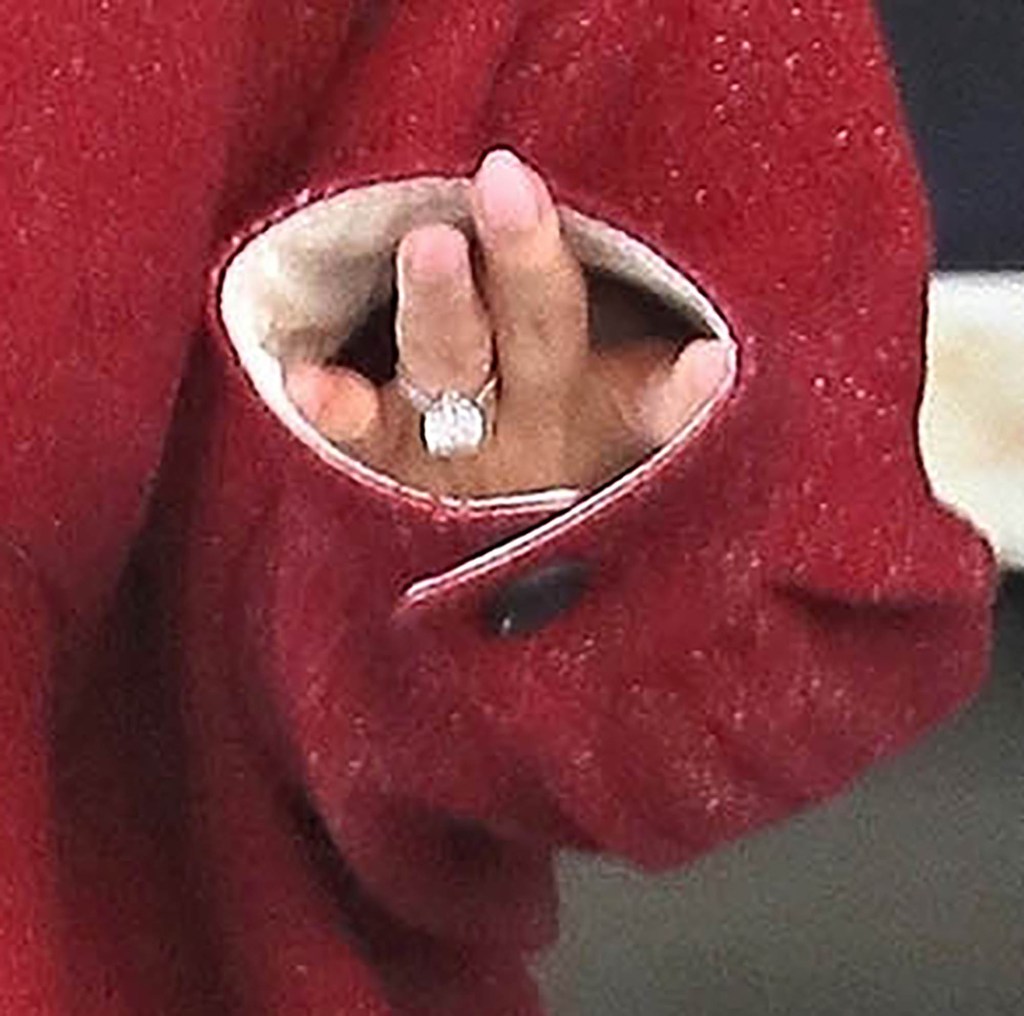 “The Suite Life of Zack & Cody” alum and Culkin have been dating for four years and have been open about wanting to start a family together.

“We practice a lot,” Culkin told Esquire in February 2020. “We’re figuring it out, making the timing work. Because nothing turns you on more than when your lady comes into the room and says, ‘Honey, I’m ovulating.’”

READ ALSO;   Tom Holland says the highly anticipated 'Spider-Man' film is 'not fun': 'It's dark and it's sad, and it's going to be really affecting' 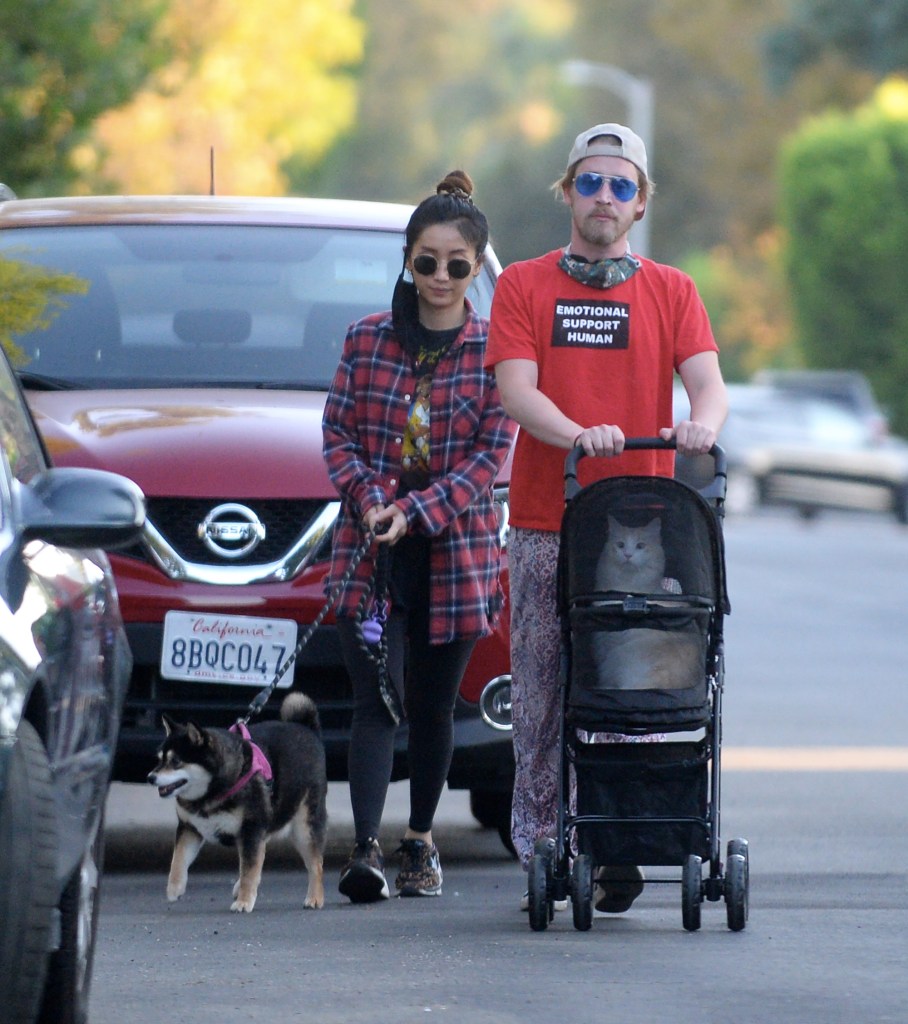 Song and Culkin first sparked romance rumors when they were seen on a dinner date at Craig’s in Los Angeles in July 2017.

While this will mark Song’s first time down the aisle, Culkin was previously married to actress Rachel Miner from 1998 to 2002.