As in past seasons, competitors have been selected from all over Canada, from British Columbia to the Maritimes.

In advance of the new season, get to know the 16 Canadians who’ll be scheming their way into viewers’ hearts in the milestone 10th season of “Big Brother Canada”: 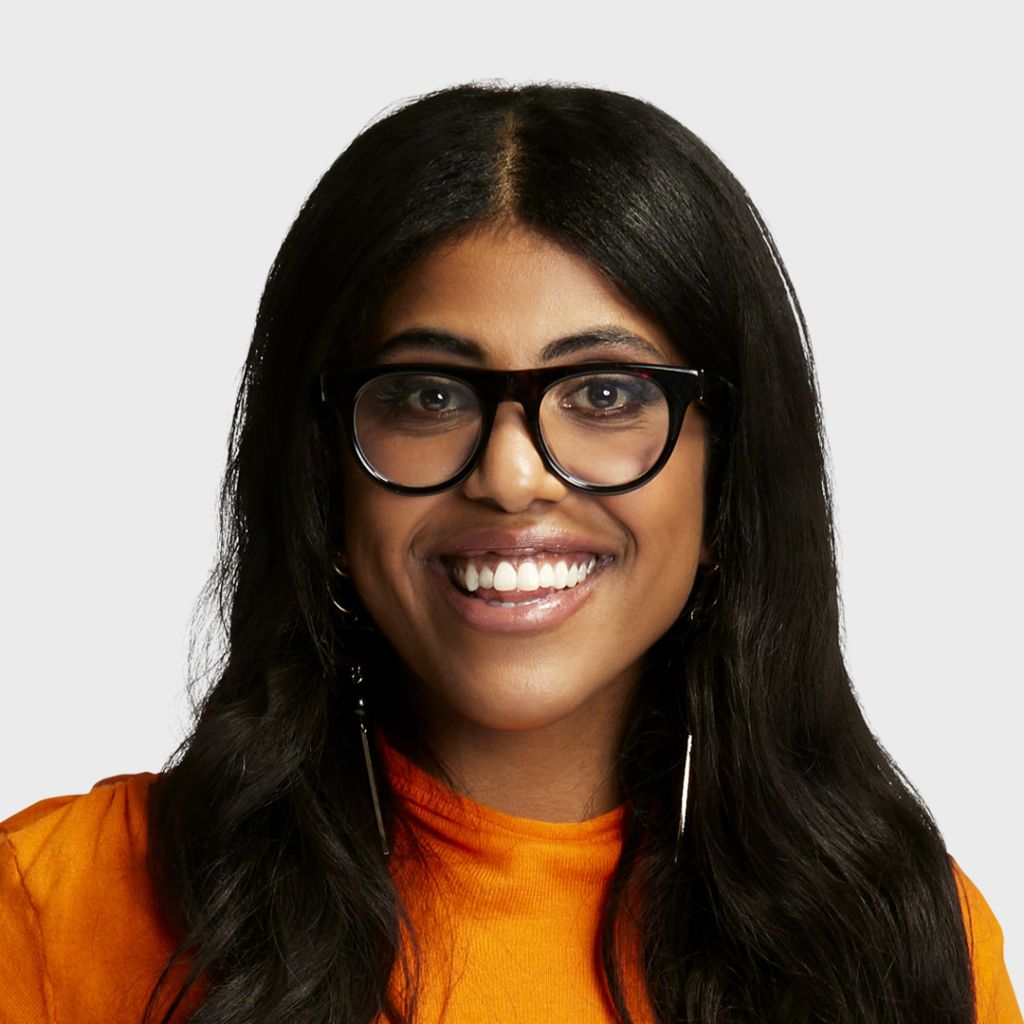 BBCAN10 Strategy: “My strategy is to find a group or person to connect with, preferably on Day 1 or Day 2. I want to have a killer alliance and play a rock-solid social game, while working so hard in competitions! I’m not throwing comps!” 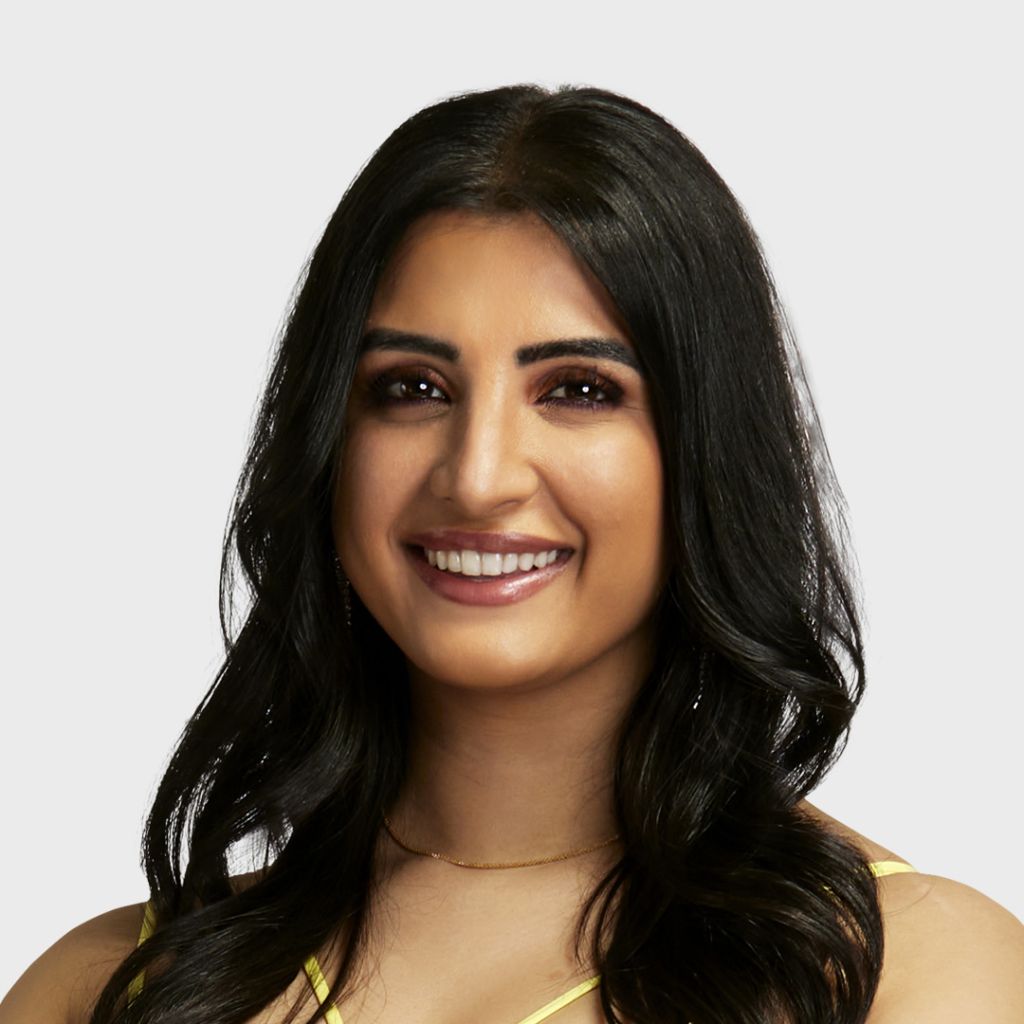 BBCAN10 Strategy: “Play a social game, be the friend, therapist, or whoever it takes for all the houseguests to fall in love with me and not see me as a threat. Then I’ll be cutthroat when needed.” 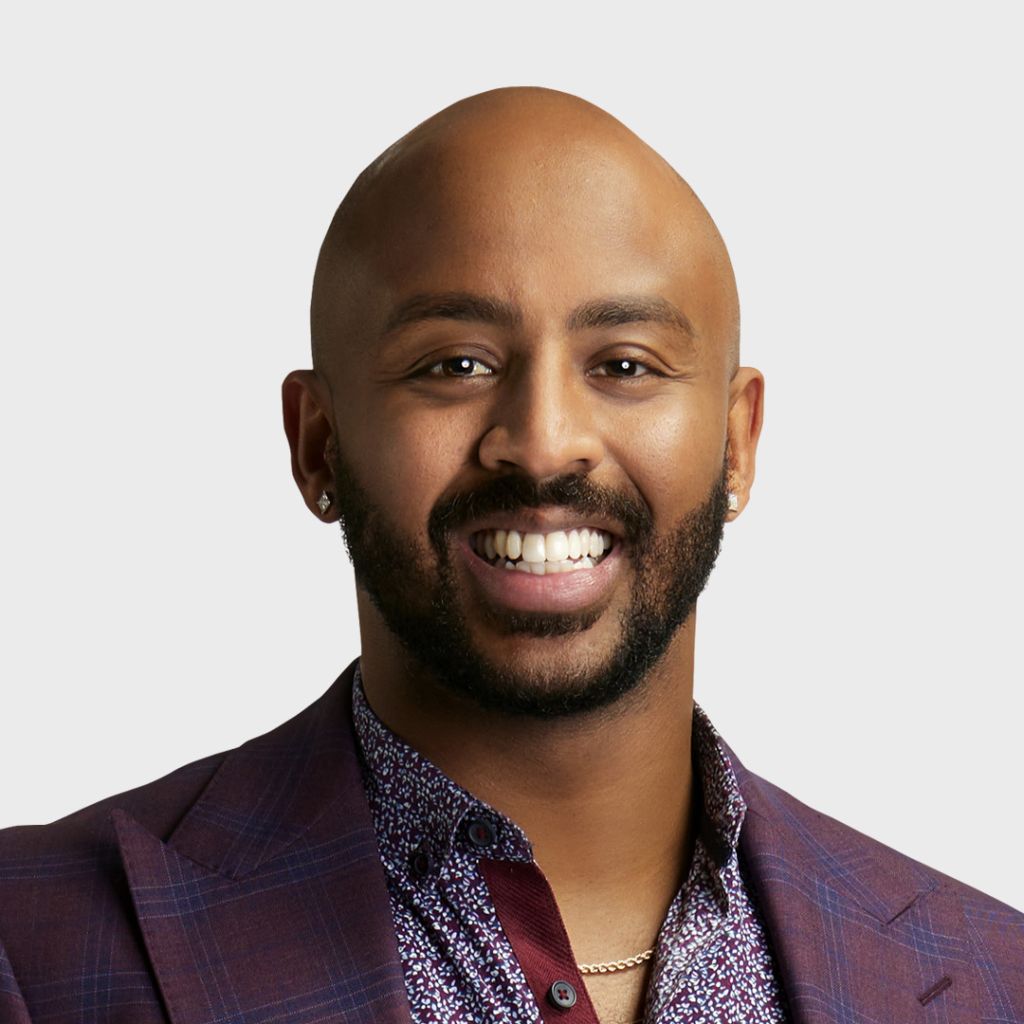 BBCAN10 Strategy: “I am going to make the houseguests fall in love with me, then go for HOH Week 2, and I hope to have an alliance or final two by then.” 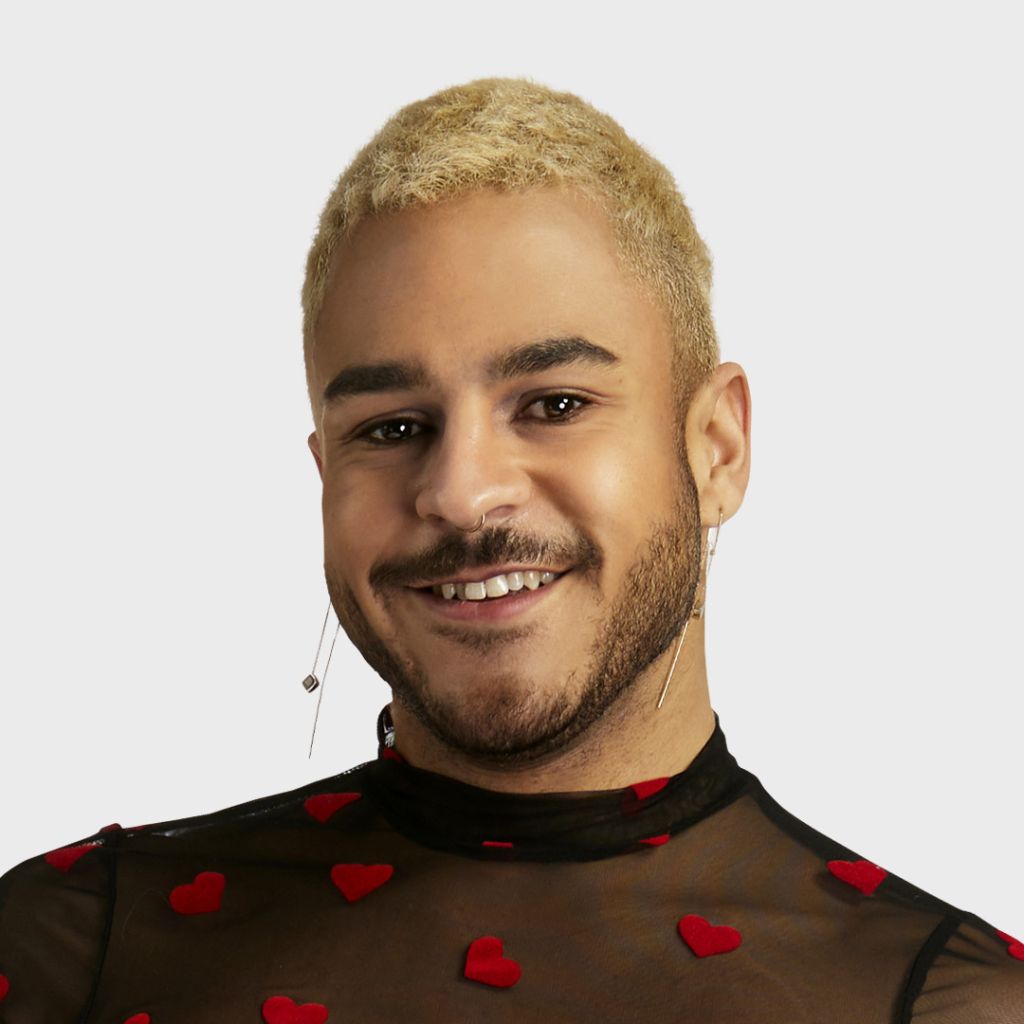 BBCAN10 Strategy: “I’m a friendly person! I am going to use my charm to make people not see me as a threat but an ally. As a director, I see myself pulling a lot of strings.”

READ ALSO;   You're committing emotional adultery if you have a woman at work you call your work-wife - American pastor Dale Partridge tells men 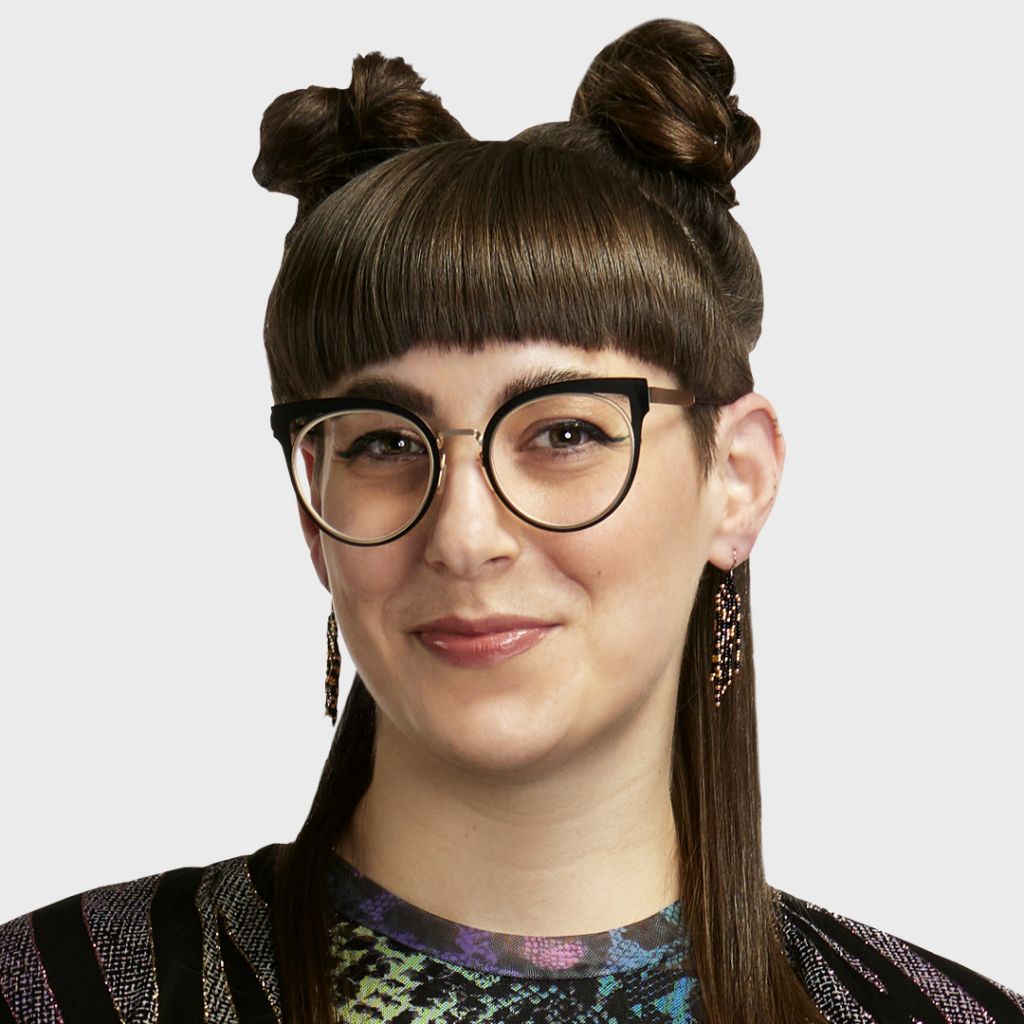 BBCAN10 Strategy: “Be fluid and flexible, react in a way that creates the fewest repercussions, and be a support system for as many people as possible.” 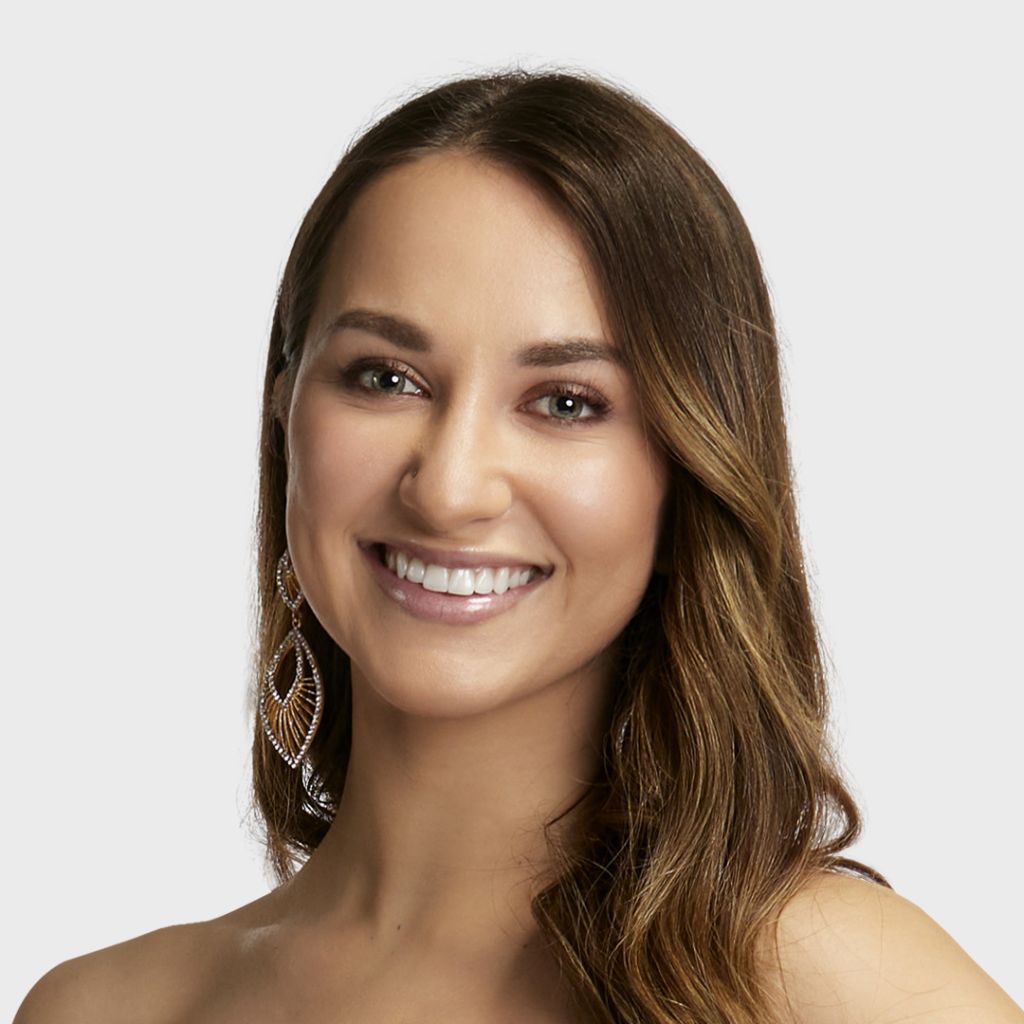 BBCAN10 Strategy: “I plan to use my endearing and empathetic personality to create strong connections with both sides of the house. I’d like to create a final-four alliance with those I trust most. If a showmance presents itself, I’ll go for it if I feel that it’s beneficial to my game… or if he’s cute. When it’s time to start winning comps, I’ll reveal my athletic side!” 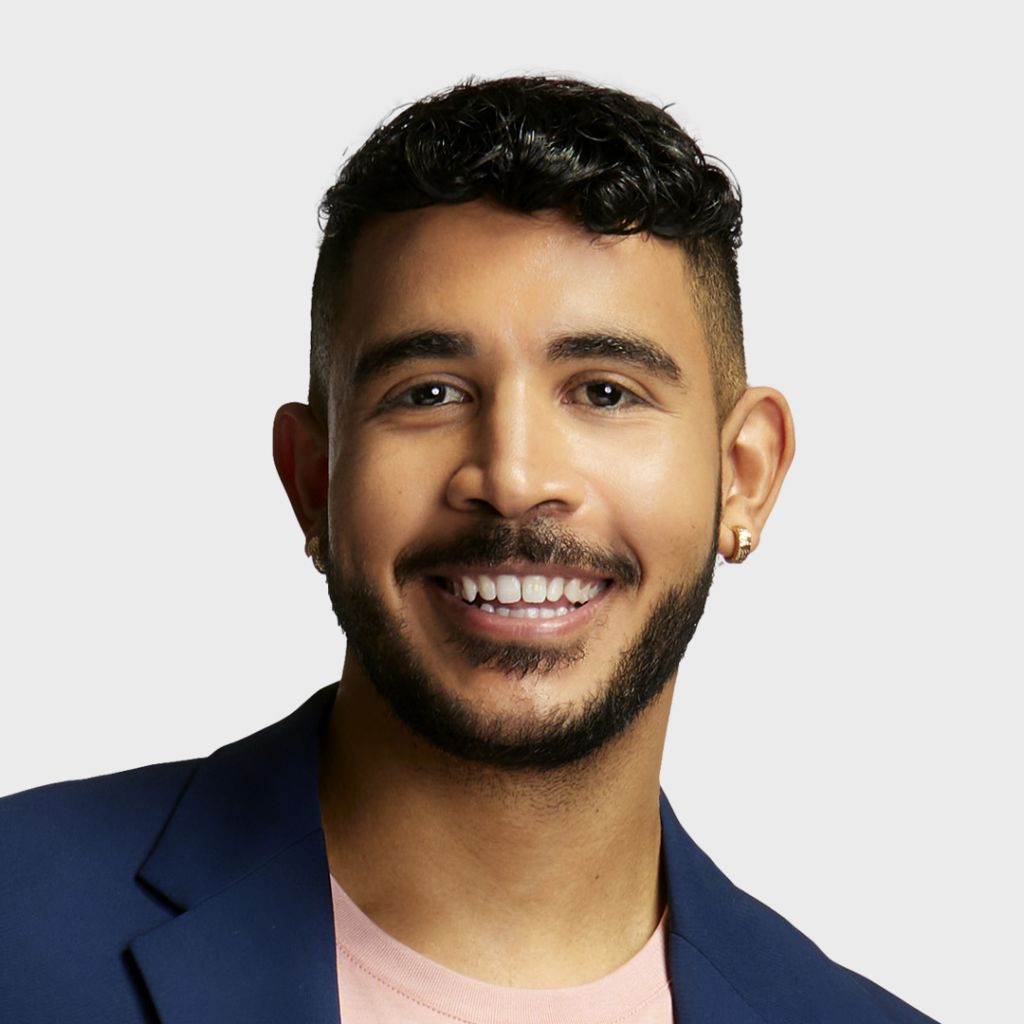 BBCAN10 Strategy: “I want to establish a strong alliance first thing in the house, ideally with someone who is older as they may be seen as less of a threat and not someone most people will initially think of aligning with. I want to start in a larger alliance until closer to jury, where I will then separate myself with big moves. I will keep a close alliance and be a competition beast but with enough charm to be less threatening.” 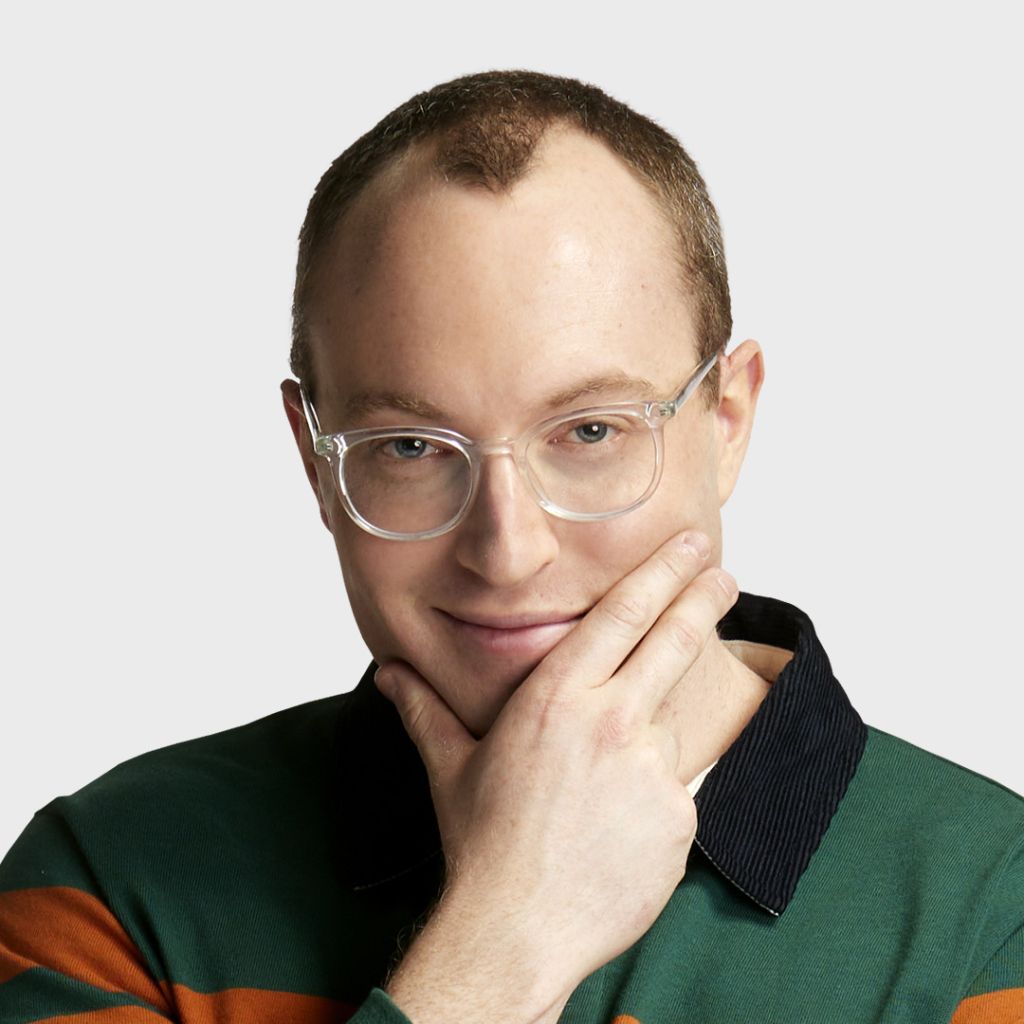 BBCAN10 Strategy: “Lie, cheat, and steal to pit the other houseguests against each other. Be the snake in the grass. Make ‘em laugh as I stab them in the back.” 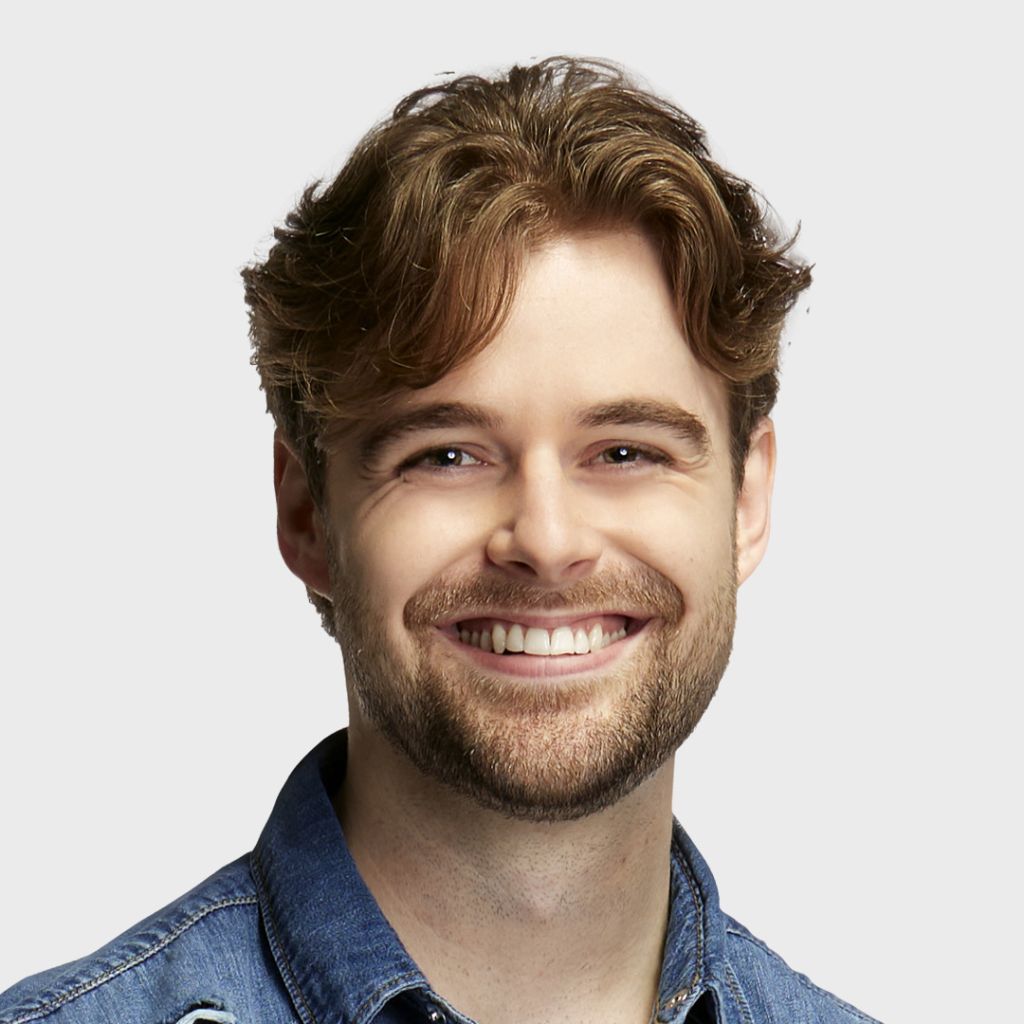 BBCAN10 Strategy: “Originally I wanted to be overlooked in the house but I realized my skillset is better served by approaching the game like chess. Move first, attack in the middle, and castle early. I want to win the first HOH to ‘set the board.’” 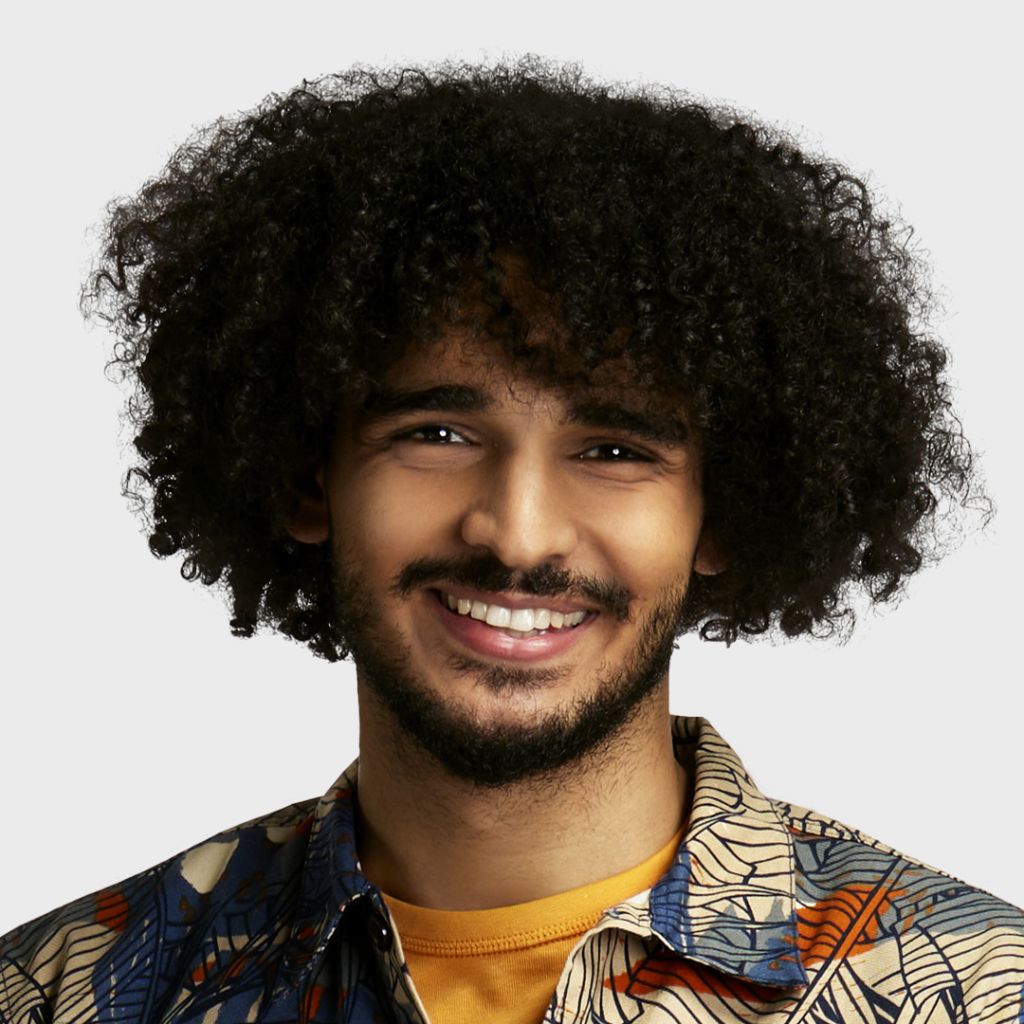 BBCAN10 Strategy: “My strategy is to befriend one to two people who I can trust the entire time and have us infiltrate other groups while keeping my alliance a secret.” 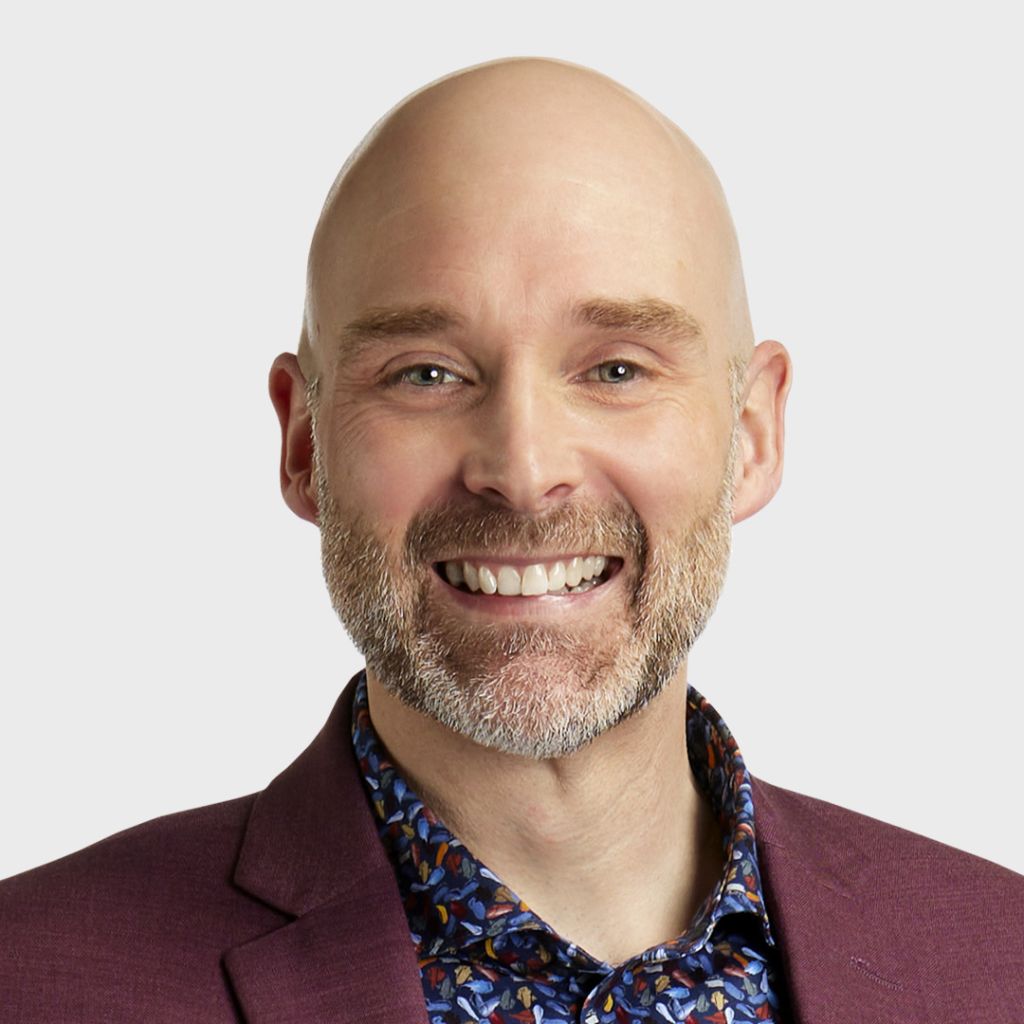 BBCAN10 Strategy: “Stay flexible, read and react to what is happening. Win every comp! Be true to my word until it’s time to make a move, and backstab if I need to – but hopefully that’s later in the game.” 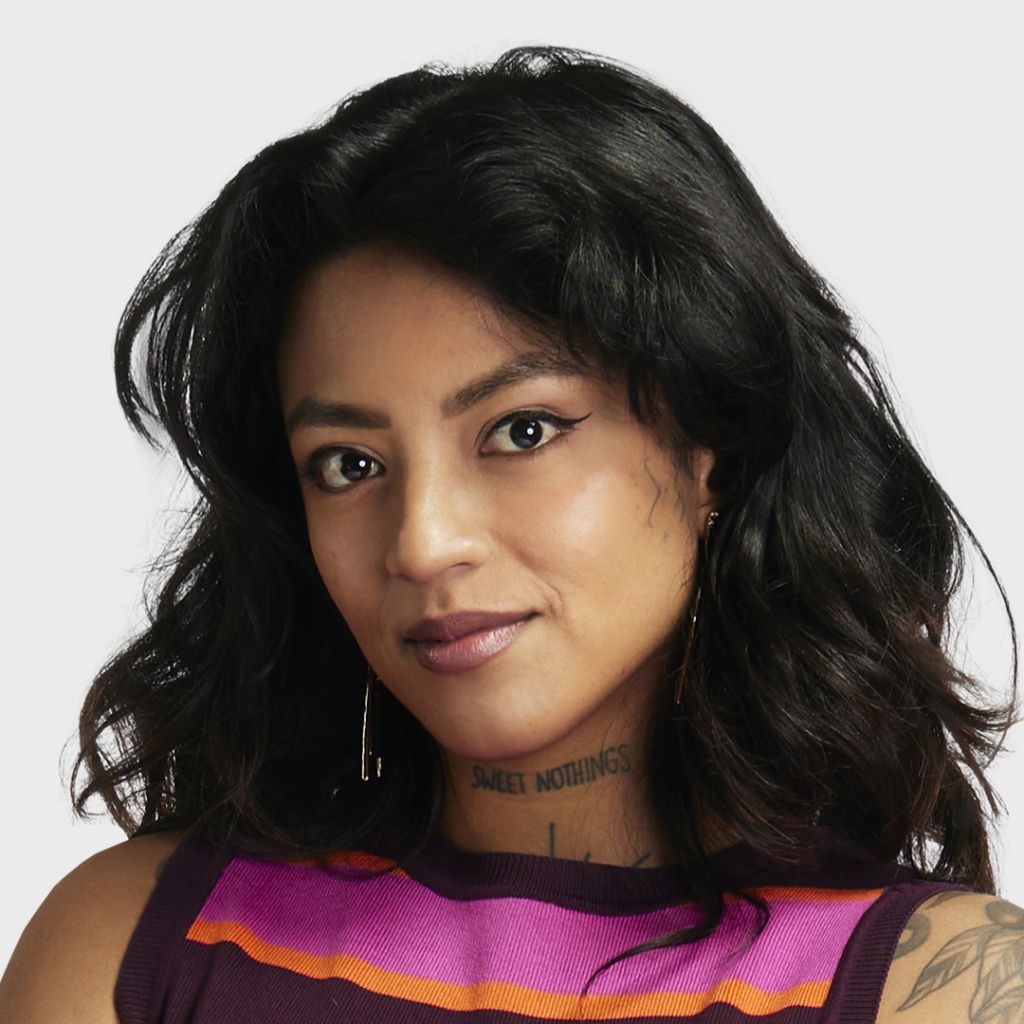 BBCAN10 Strategy: “You’ll have to wait and see, but I will be the girl to make this a woman’s game.” 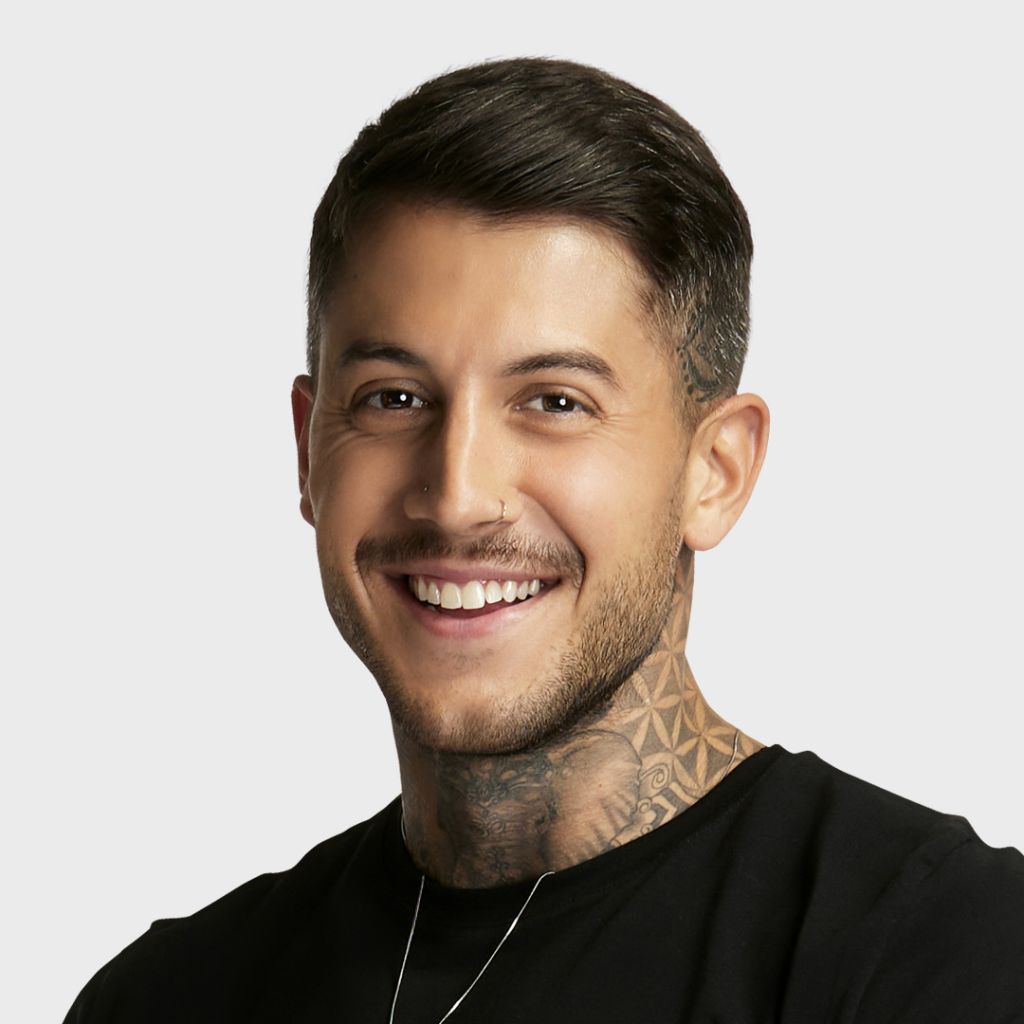 BBCAN10 Strategy: “I want to go in nice and soft, analyze my competition, eliminate the weak links, and build a solid alliance within different groups. Once my plan is organized, in place and the time is right, I’ll crank my throttle to the max, become an absolute comp beast, and get myself to the finals.” 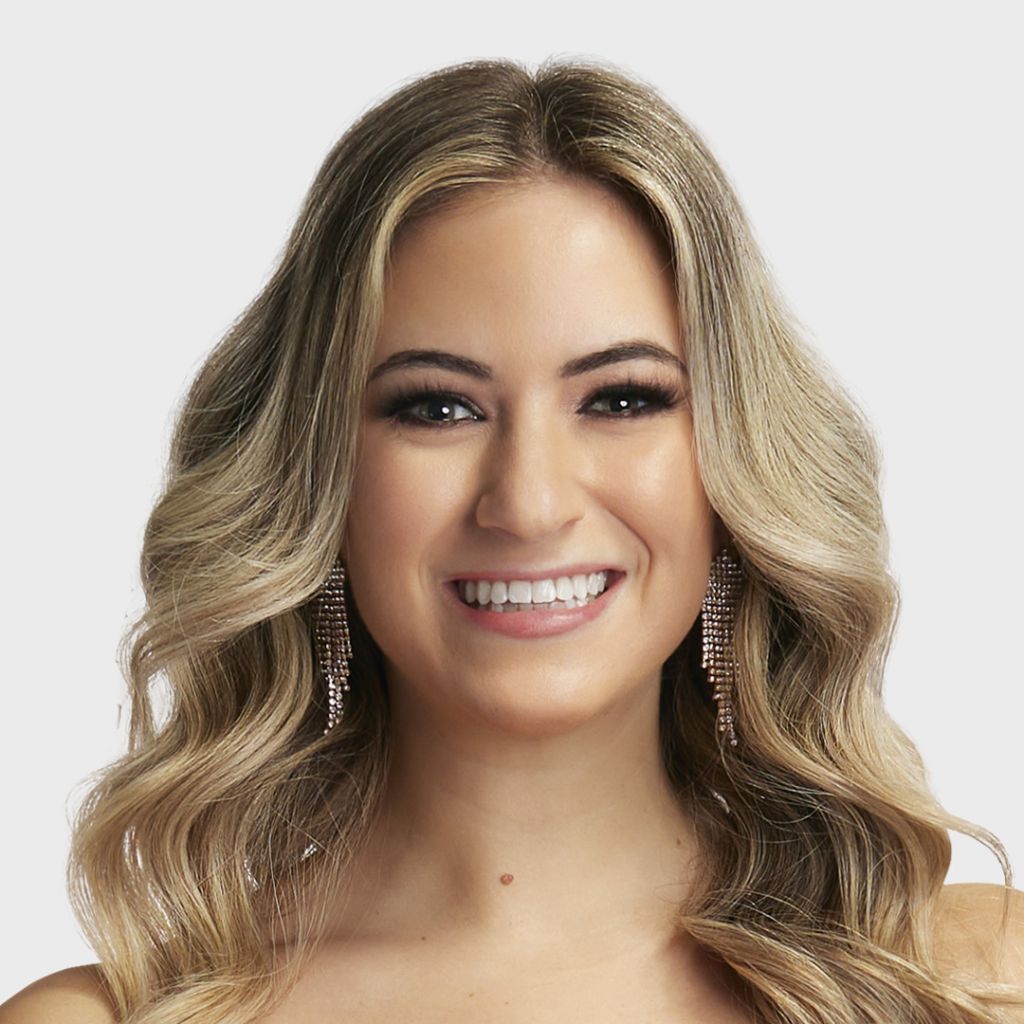 READ ALSO;   OLIVIA CULPO FORCED TO COVER UP BY AMERICAN AIRLINES BEFORE FLIGHT TO CABO

BBCAN10 Strategy: “Social, social, social! Be everyone’s friend and their shoulder to cry on, but never be afraid to use that against them when needed to help my game.” 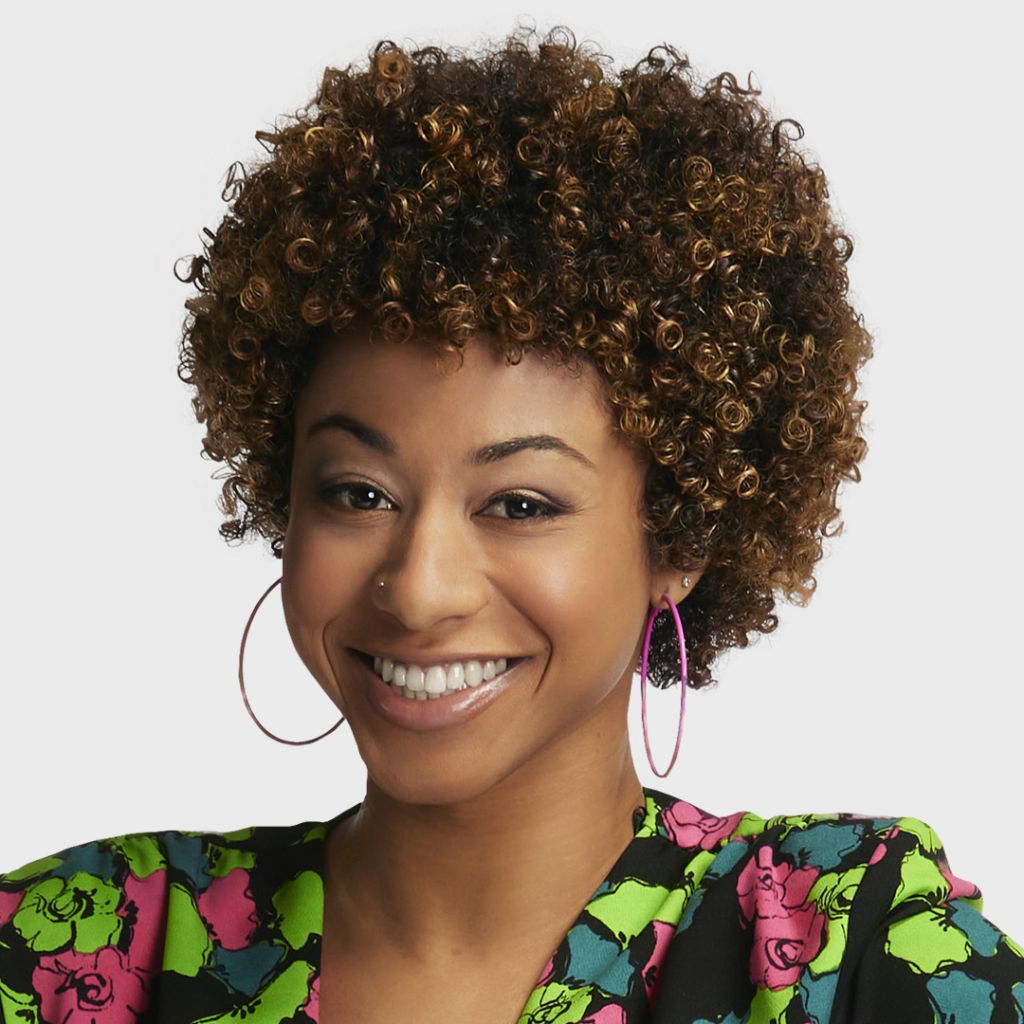 BBCAN10 Strategy: “I want to maintain strong and strategic relationships. I want to put God and myself first with every decision I make. Most importantly, I will constantly remind myself that I came to win, not to make friends.” 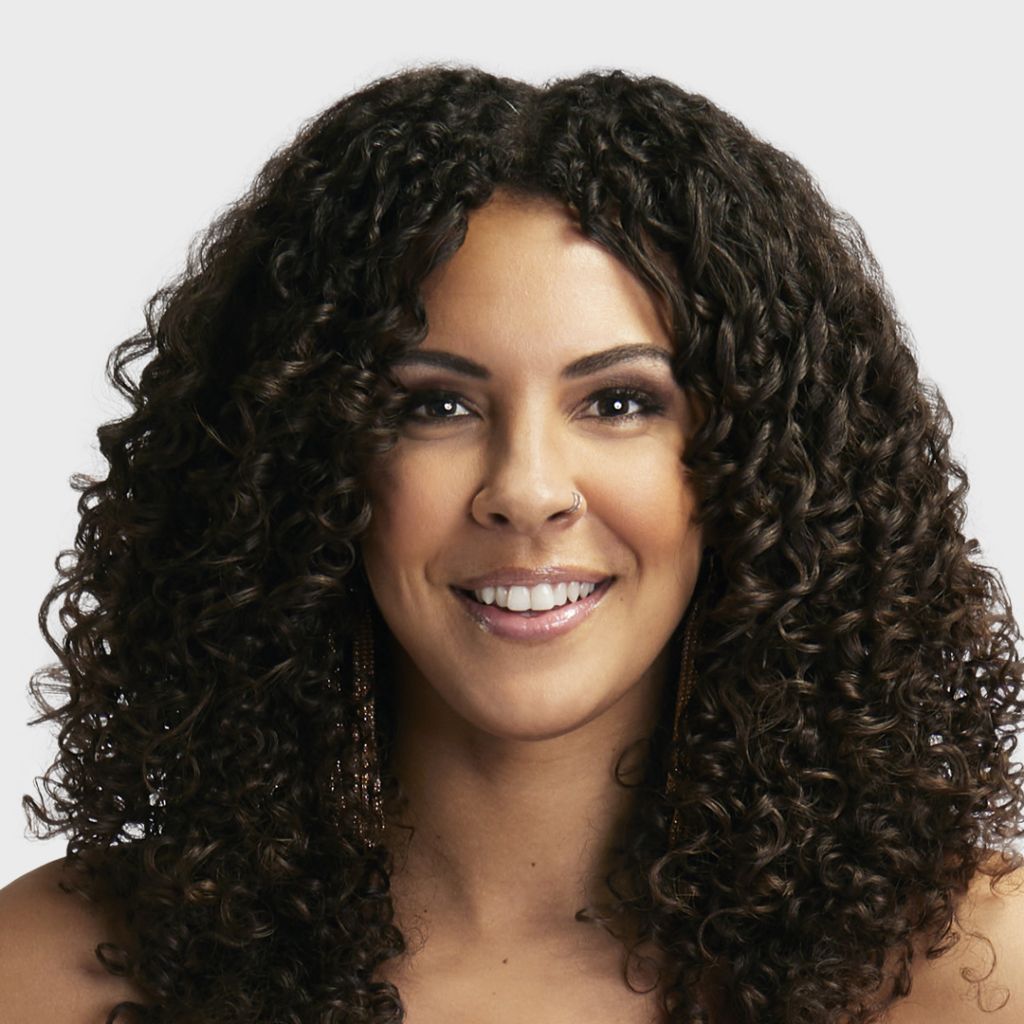 BBCAN10 Strategy: “My strategy is to be the sweet innocent girl from Montreal. Kind of ditzy and clumsy but listen and observe like a hawk and strike with a hot knife when the times are right. I will also present as very happy-go-lucky, so no one suspects my ulterior motives.”

“Celebrating a milestone 10th season, ‘Big Brother Canada’ is a reality TV trailblazer beloved by fans for its no-holds-barred approach to the internationally renowned format,” said Troy Reeb, EVP broadcast networks, Corus Entertainment. “After nearly a decade, we’ve welcomed Canadians with all kinds of life experiences into the Big Brother house to join one of the wildest social experiments ever seen on TV, and we can’t wait for a new season of non-stop entertainment.”