New ISIS Leader Reportedly Captured In Turkey Months After Previous Chief Was Killed In US Operation..  The new leader of ISIS has reportedly been captured just three months after the terrorist group’s last chief was killed.

Abu al-Hassan al-Qurayshi was apprehended in a recent police operation in Turkey after only two months of taking over the reins, the local media reported on Thursday, May 26.  He is said to be the brother of slain former ISIS caliph Abu Bakr al-Baghdadi. 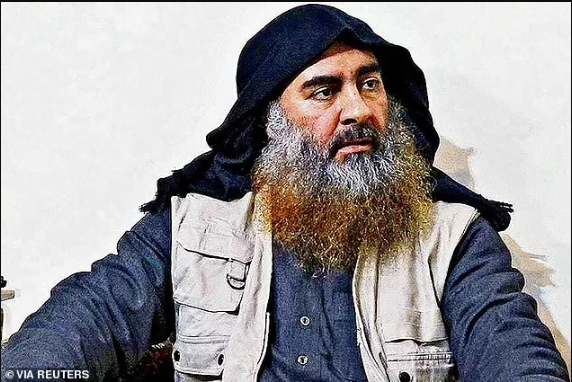 Turkish news agency OdaTV said on Thursday, May 26, that Turkish security services had captured Abu Hassan in the city in a “top secret” operation led by Istanbul police and counter-terrorism units.

President Recep Tayyip Erdogan has been informed of his capture, the officials said Thursday. He’s expected to announce the arrest in the coming days, OdaTV said.

The officials said the terrorist leader was captured following lengthy police surveillance of a house where he was staying. OdaTV said police didn’t open fire during the raid.

After his predecessor was killed in a US-led military operation in Idlib, northwestern Syria, Abu al-Hassan al-Qurayshi was acknowledged as the new “caliph” in a voice message released by ISIS early March.