It was Djokovic’s a seventh Wimbledon title and 21st Grand Slam. He won with a four-set triumph over Nick Kyrgios, whose challenge unravelled after a blistering start. 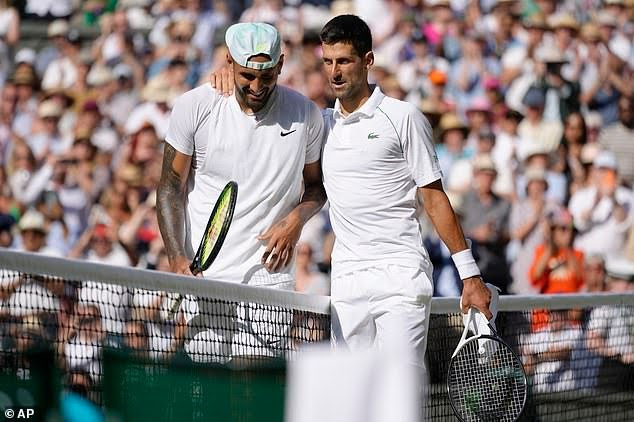 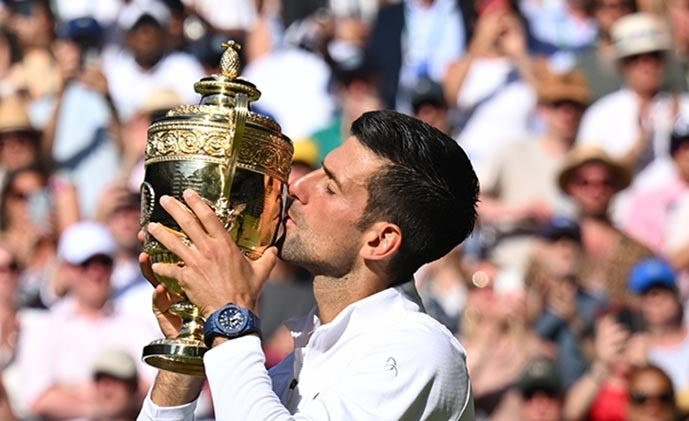 The 35-year-old Serb is now one Slam ahead of Federer in the all-time race and just one behind Rafael Nadal’s record of 22 majors.

He is also just the fourth man in the Open era to win four successive Wimbledon titles after Federer, Sampras and Bjorn Borg.