The Kremlin’s main propaganda mouthpiece went off on a rant last night after the flagship of the Black Sea Fleet was taken out. 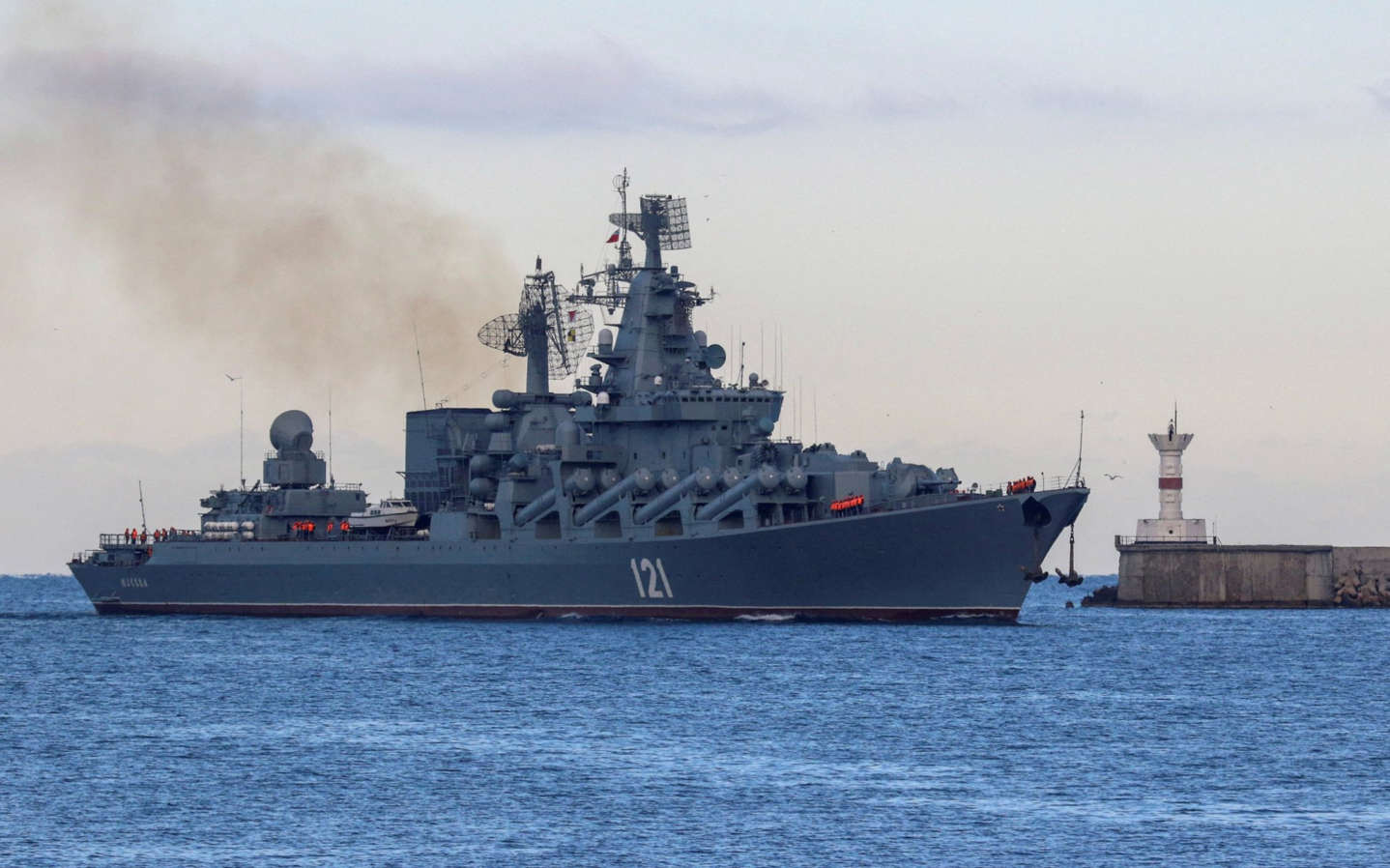 Olga Skabeyeva, one of Vladimir Putin’s leading propagandists, told viewers Western support for Ukraine amounted to direct conflict with Russia, saying: ‘What it’s escalated into can safely be called World War Three. That’s entirely for sure.

‘Now we’re definitely fighting against Nato infrastructure, if not Nato itself. We need to recognise that.’

READ ALSO;   Texas man sleeping with his sister kills her for having s£x with another man

“In actual fact a full-scale multi-level war is underway with the collective West.

“And the West has long been preparing for the war”. 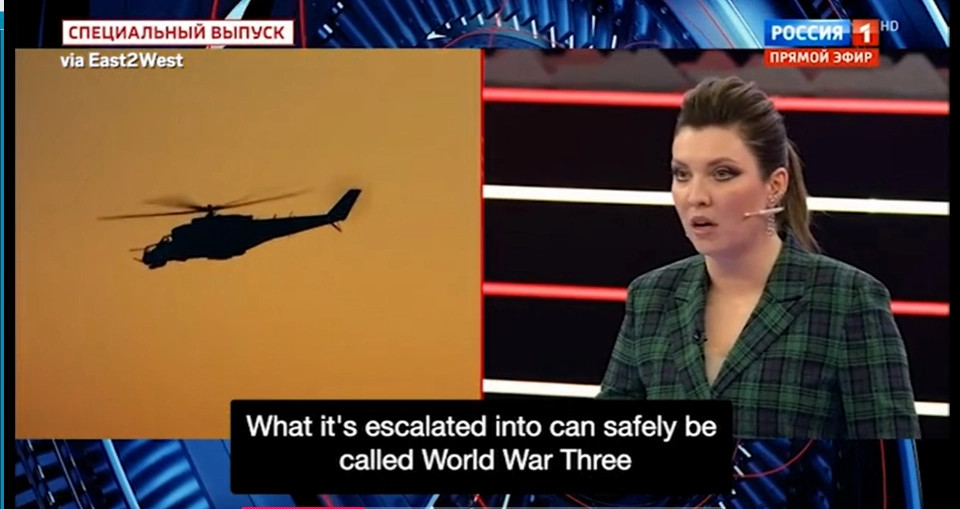 Anchor Olesya Loseva, host of Vremya Pokazhet, told viewers that the West was now supplying “zillions of weapons” to Ukraine. She claimed Ukraine was doing the West’s bidding by carrying out “yet more provocations, bloody, horrible, completely unthinkable.”

These will “force people to shudder once again and say that Russia Is a country which is unworthy of even being on the world map and that all Russians should simply be wiped off the face of the earth”.

READ ALSO;   A corps member was saved from one-chance kidnappers by an observant motorist. 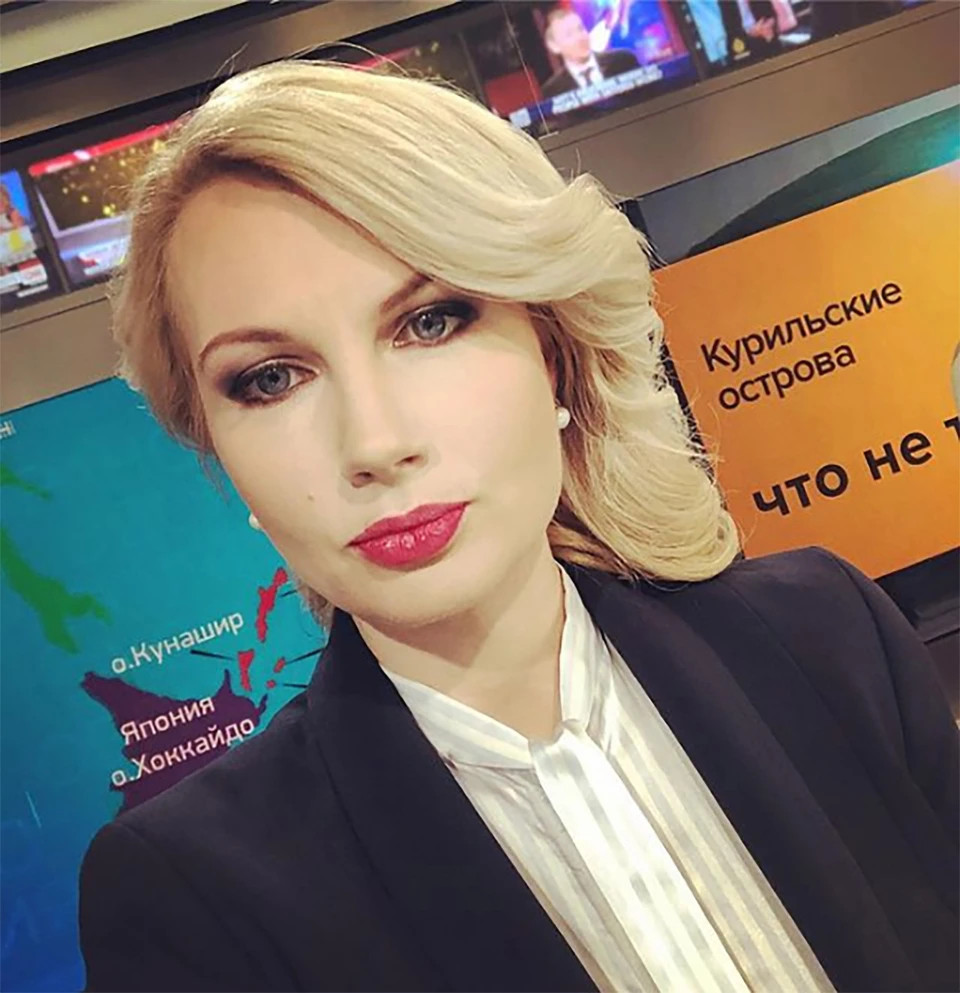 Skabeyeva also claimed that Ukrainians were delighted to see Russian troops in their country. She said:

“For some reason ordinary Ukrainians themselves aren’t noticing any genocide.

“In Kharkiv region they’re welcoming our soldiers like real liberators.

“People are coming out with Russian tricolours onto the streets where our military kit is.

“The people of Kharkiv are accusing not the Russian army of genocide, but the Ukrainian armed forces.”

Officials have refused to acknowledge Ukraine’s claims it struck the ship with cruise missiles, an operation which would be one of Kyiv’s biggest military successes since the invasion began.

But despite Russia’s insistence it sunk because of fire, the Ukrainian capital was struck by rockets overnight, a sign Vladimir Putin wants revenge for the downing of the prized naval asset.

The city has been spared arial bombardment since Russian troops pulled out of the north but there were strikes against Kyiv, Kharkiv and locations further west.

Oklahoma Governor Signs Into Law Strictest Abortion Ban In The US

Johannesburg Development Agency (JDA), Terminates The Contracts Of Some Of Its Service Providers Due To Several Project Delays And Poor Workmanship.