Scientists baffled by mummified ‘mermaid’ with ‘human face’ and tail..  A mummified “mermaid” said to grant immortality to whoever tastes its flesh will be examined by scientists in order to reveal its true nature.

The mysterious creature was allegedly caught in the Pacific Ocean, off the Japanese island of Shikoku, between 1736 and 1741, and is now kept in a temple in the city of Asakuchi.

The creature has a human appearance except for its fish-like lower half.

Researchers from the Kurashiki University of Science and the Arts have now taken the mummy for CT scanning in a bid to unravel its secrets. 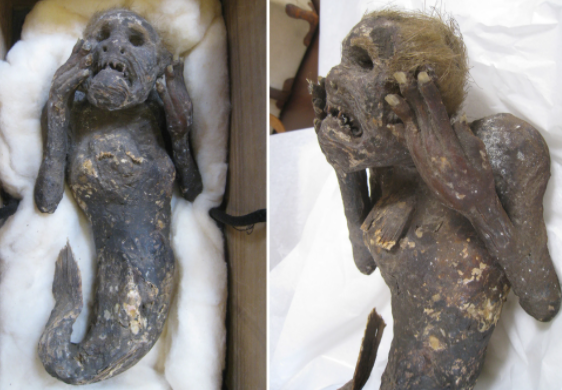 Hiroshi Kinoshita of the Okayama Folklore Society, who came up with the project, said the bizarre creature could have religious significance. 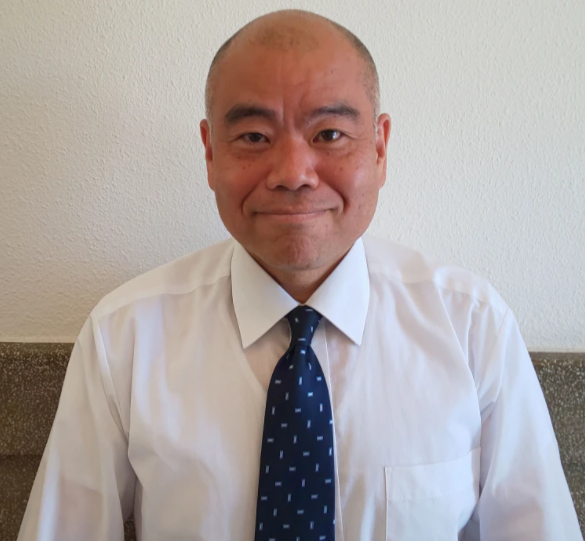 “Japanese mermaids have a legend of immortality,” he said.

“It is said that if you eat the flesh of a mermaid, you will never die.”

“There is a legend in many parts of Japan that a woman accidentally ate the flesh of a mermaid and lived for 800 years.

“This ‘Yao-Bikuni’ legend is also preserved near the temple where the mermaid mummy was found. 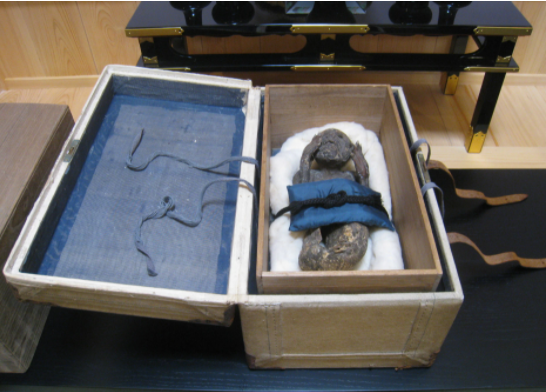 “I heard that some people, believing in the legend, used to eat the scales of mermaid mummies.”

The scientists examining the mummy will publish their findings later this year.

Don’t Miss Out On The Latest Happening >>> More Gist  @ >>   HypeGist
READ ALSO;   The key Ukrainian port city of Mariupol was "near to a humanitarian catastrophe"

The forgotten war: What Russia could win from the reignited conflict in Syria

‘We left everything behind’: Stranded Afghans contemplate returning to face deadly Taliban rule