Former Kaizer Chiefs head coach Stuart Baxter has just been REVEALED as the favourite to take over the reigns of the former DStv Premiership champions!

STUART BAXTER THE LATEST MASSIVE COACH CHANGE IN THE PSL! 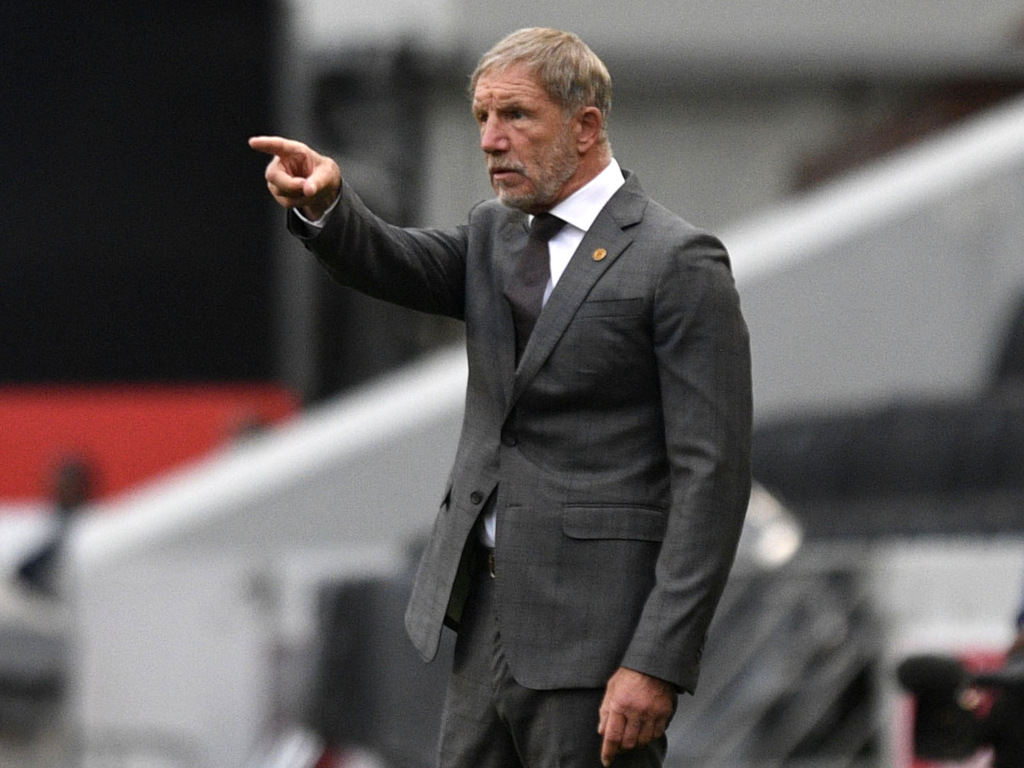 Baxter has just been REVEALED as the favourite to take over as the new SuperSport United coach.

This SHOCKING announcement was made on Phakaaati. The former Amakhosi coach looks set to take over the reigns from Kaitano Tembo after falling short of the Usuthu role. Baxter lost out to Truter after being listed as a candidate for the AmaZulu job.

However, now he is on the brink of becoming the next SuperSport coach. He will essentially stay in Gauteng but move closer to Tshwane as he takes over from one of Chiefs’ greatest rivals.

This is a famous return for Baxter who formerly coached the club. The contract has already been outlined with Baxter seemingly just moments away from penning a new contract with the former PSL Champions.

Baxter turned down an offer to coach in America as well as several undisclosed offers.

Are you excited to see Baxter remain in the DStv Premiership?

Cosmos Caught With Pants Down, Forced To Apologise

EPL: Rivaldo Predicts What Will Happen To Antony At Manchester United

EPL: Why Would He Want To Stay – Trevor Sinclair On Ronaldo Leaving Man United