Survivor SA: Masu Trump Cards..  Take a look at some of the Survivor SA statistics of the five returning male castaways who will form part of the Masu tribe. Do you think they have what it takes to go up against the Yontau tribe?

What are you bringing to season 9?
I’ve learned that you’ve already won the game once you realise that it’s not about winning. The outcome is just an outcome and does not determine your value as a human being. Going in with this approach takes all the pressure off to perform and will help me focus on what’s in front of me.
Why are you back?
I plan on applying the lessons I’ve learned from my previous season; 1) not to jump the gun and act on assumptions, 2) work with what I’ve got to make the best of the situation, and 3) you already have everything you need within, any other experience is just a bonus. 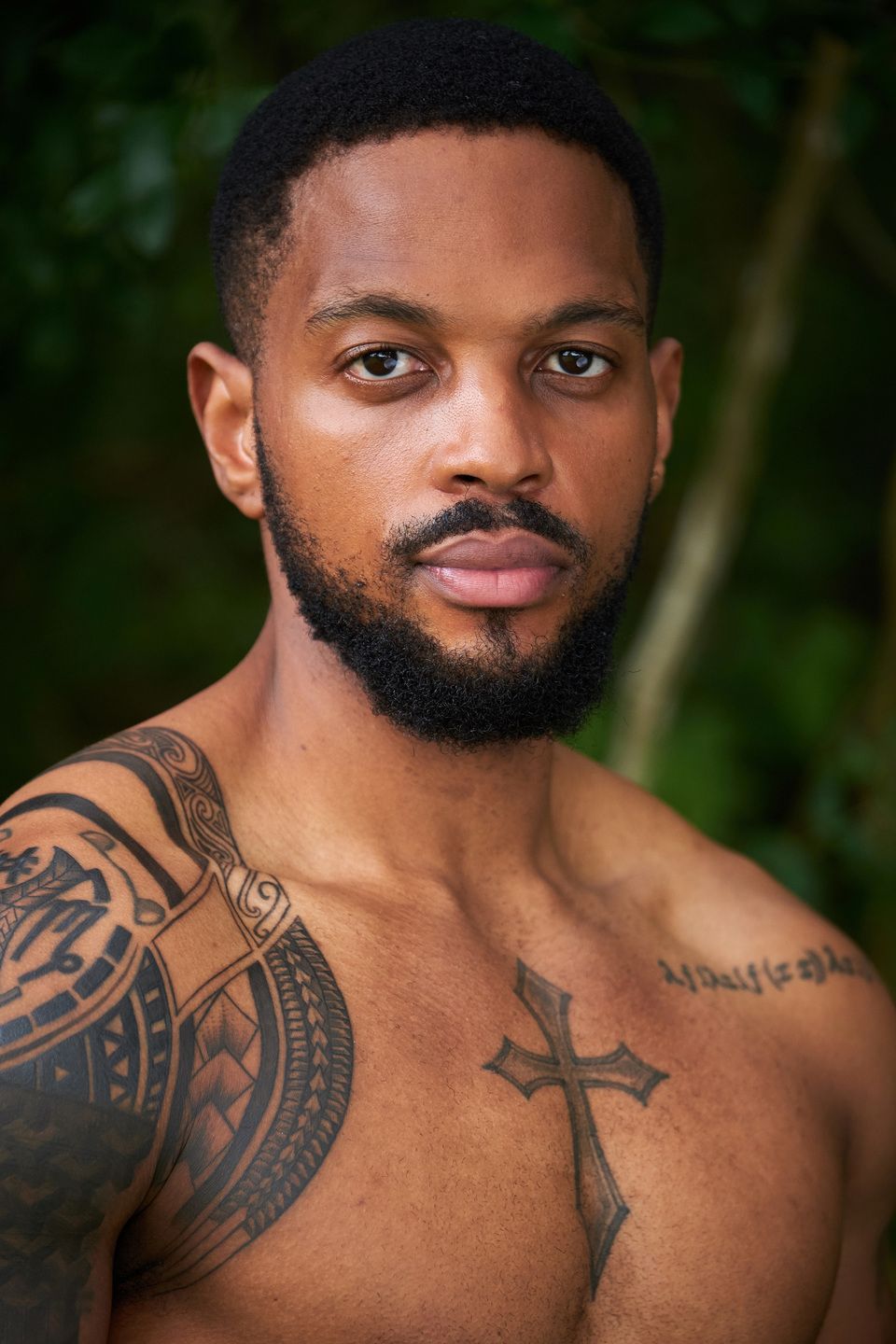 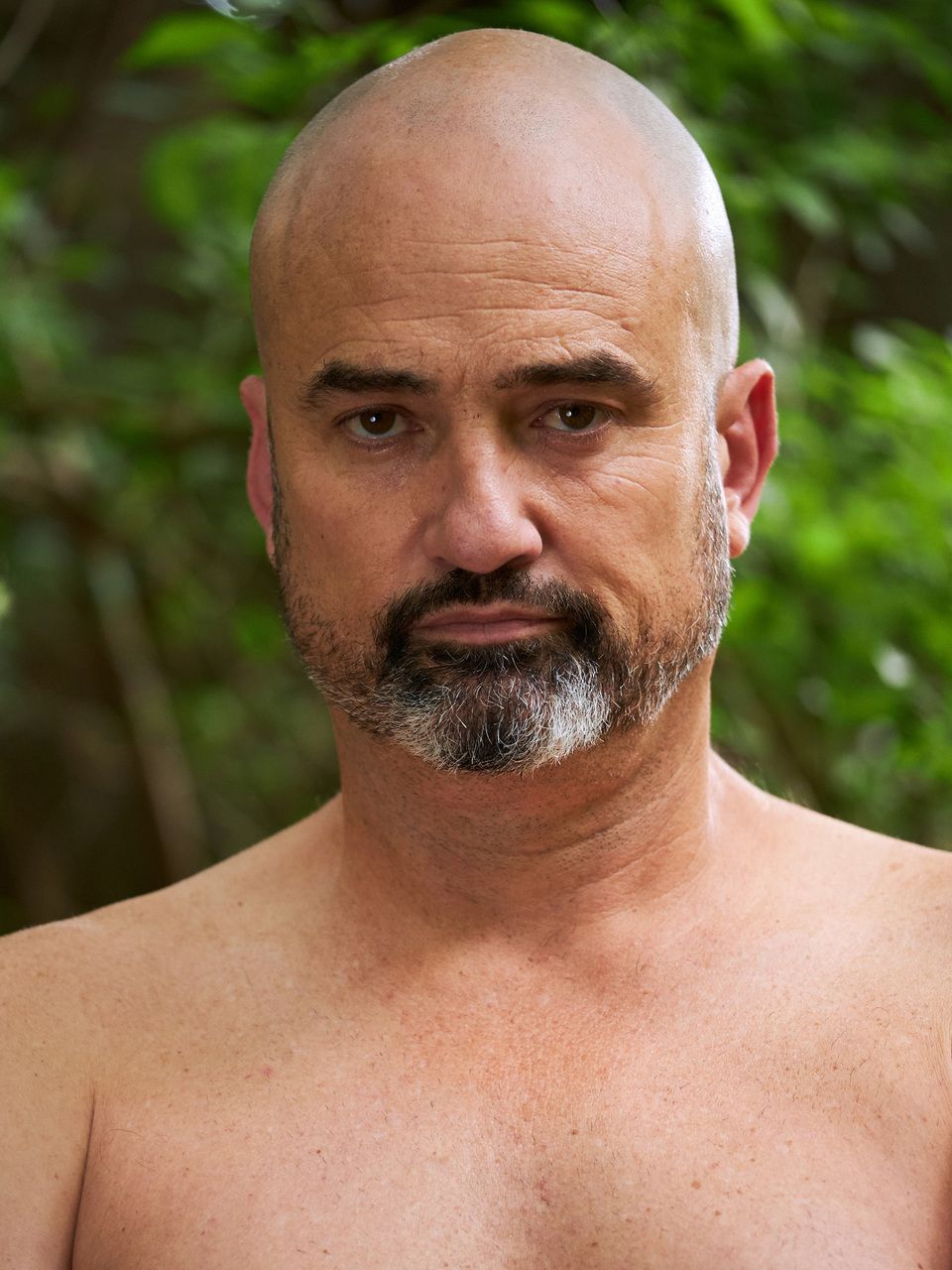 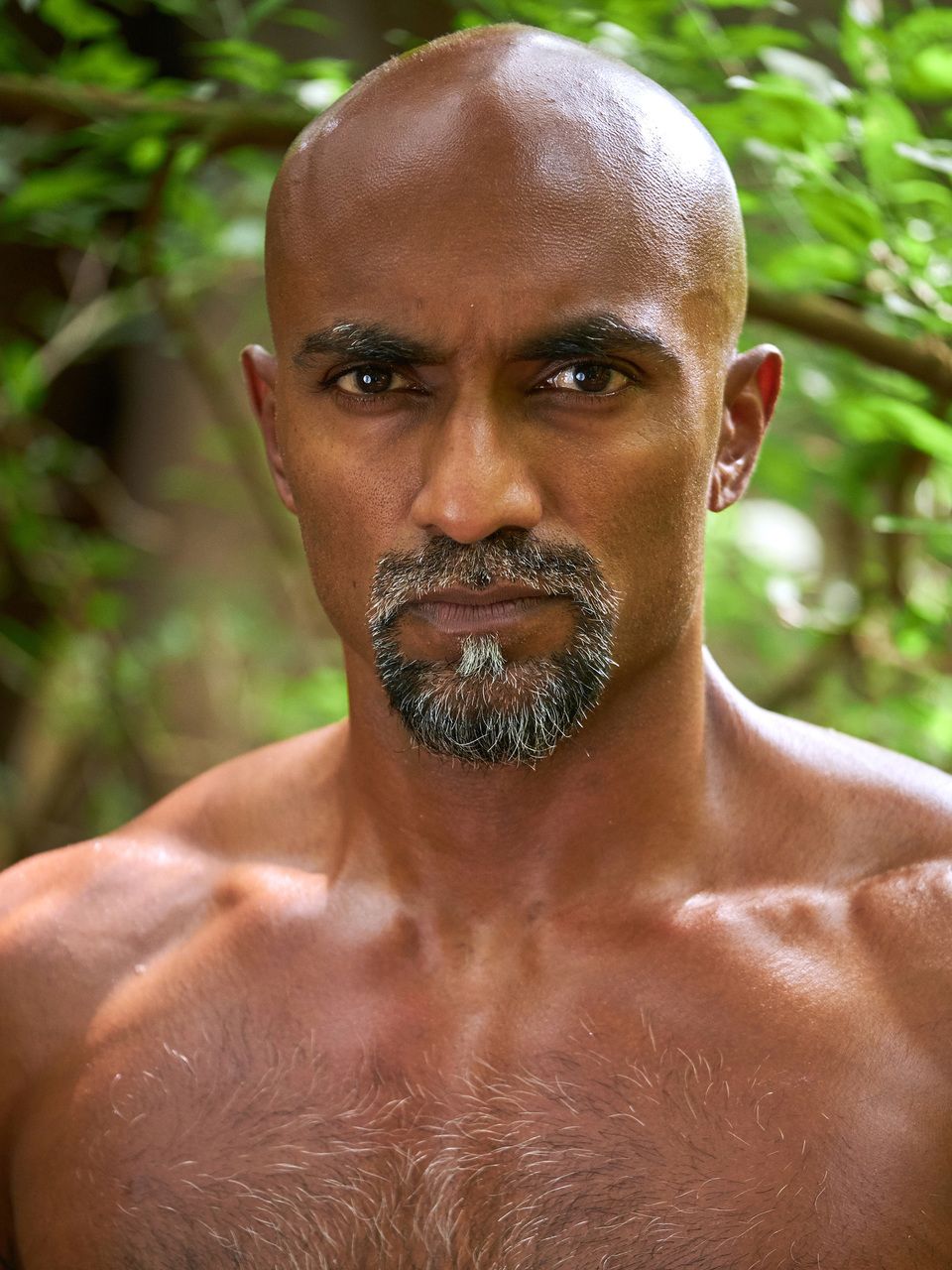 The Half Idol, Explained – Survivor SA