Teen Grows 70cm Tail From Body, Earning Him The Title ‘Reincarnation Of A God’.. A teenager has been dubbed a reincarnation of a god due to a hairy tail growing from his body.

Deshant Adhikari, 16, became famous because of his 70cm long tail which left locals stunned in his hometown in Nepal, Asia.

The hairy appendage, which is located from his coccyx, the bottom of the vertebral column, was first spotted by his parents days after his birth. 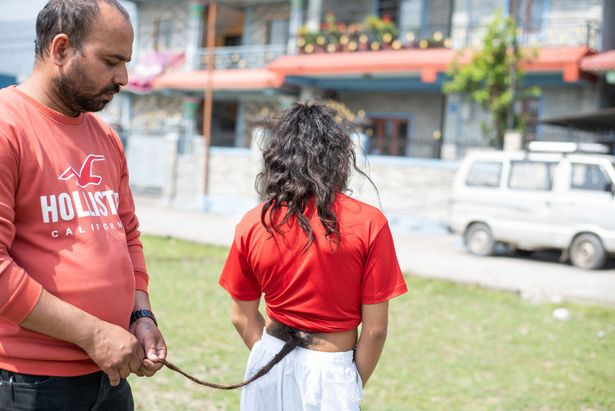 When he was younger, his parents took him to local hospitals and facilities overseas in a bid to find treatment.

Deshant says he was initially ashamed by the peculiar addition and used to hide it from others due to embarrassment.

However, a local priest made them view the tail differently.

The priest suggested Deshant was the reincarnation of a god. 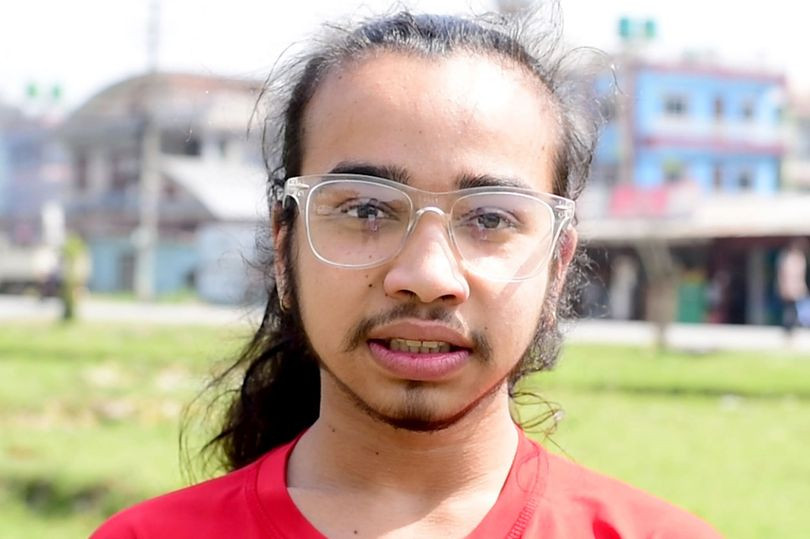 Deshant went viral on social media thanks to his unusual condition and he said he is now completely comfortable showing it to the world.

He said in a YouTube video: “My parents used to now show the tail and I agreed, now I don’t feel any discomfort showing it.

READ ALSO;   Groom breaks his spine at own wedding after friends threw him up but failed to catch him [video] 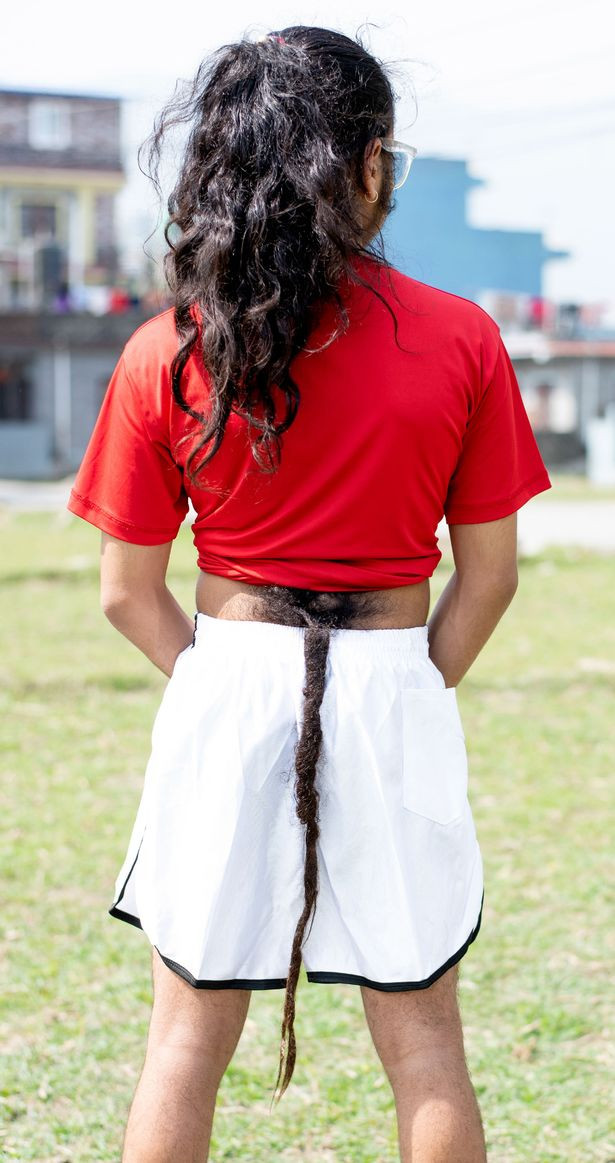 “A video of me went viral on Tik Tok and now a lot of people know me as the boy with a tail, and I feel good about it.”

Filmmaker Puskar Nepal, who interviewed Deshant and filmed his bizarre tail, said: “His parents didn’t know about his condition until they took him home from hospital five days after he was born.

“They took him to different local hospitals and even abroad seeking the proper treatment, but no effort could stop the tail from growing.

READ ALSO;   42-year-old man dies while having steamy s3x with his girlfriend of two weeks 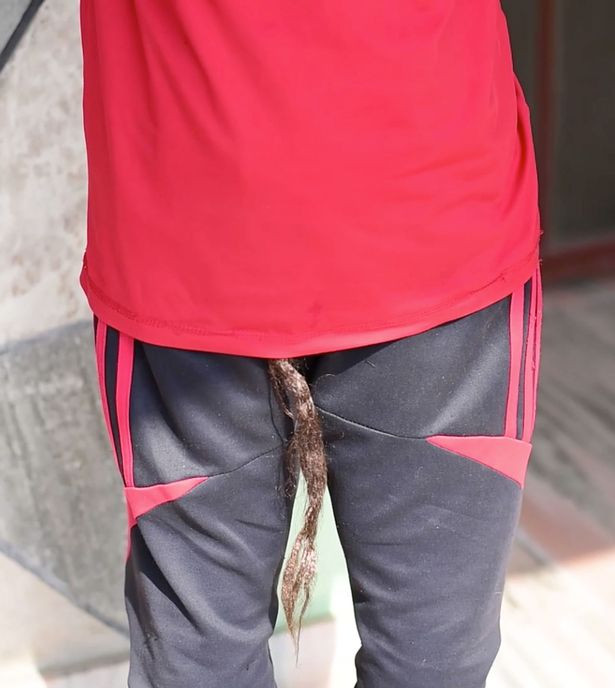 “Later they consulted the priests and they were told not to comb or use any tool to cut the tail.

“The priests even pointed out that the boy might possess some supernatural power as he might be the reincarnation of Lord Hanuman, the God of monkeys.

“They let the tail grow naturally thereafter and stopped looking for a treatment.”

Friday The 13th 2022: These Amusing Memes And Puns On The ‘Unlucky Day’ Of The Year Will Help You Turn That Bad Luck Upside Down!