The Weeknd and Simi caught kissing in Vegas..  It seems Canadian singer, The Weeknd has got his eye and lips on a new woman. His new “woman” has been identified as Simi Khadra, from the twin duo “Simi Haze.”

The singer who threw a birthday bash on Saturday night at Delilah in Vegas, was seen making out with American-Palestinian, DJ Simi Khadra, around 2 AM. 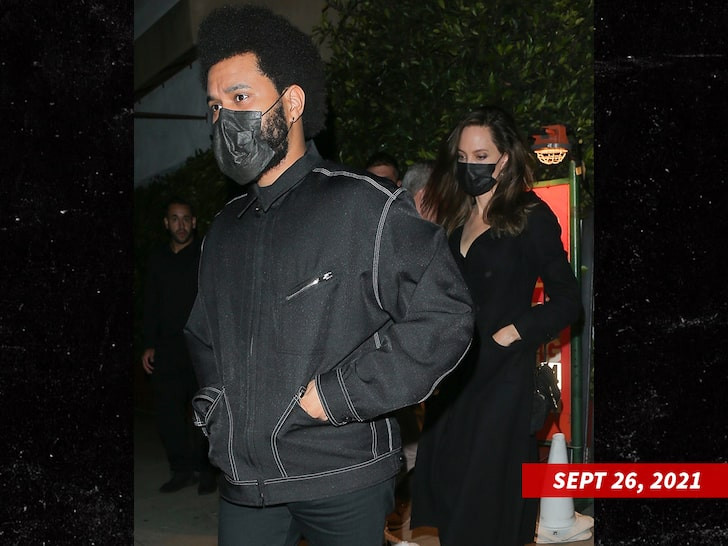 The party was attended by Drake and other entertainers, with Swedish House Mafia and Kaytranada in the DJ booth.

TMZ obtained the video, weeks after it was alleged that he was dating actress Angelina Jolie. Simi and her twin, Haze, were once close with The Weeknd’s ex, Bella Hadid.

READ ALSO;   Nick Cannon admits his ex-wife, Mariah Carey is still mad at him for 'breaking her rules' 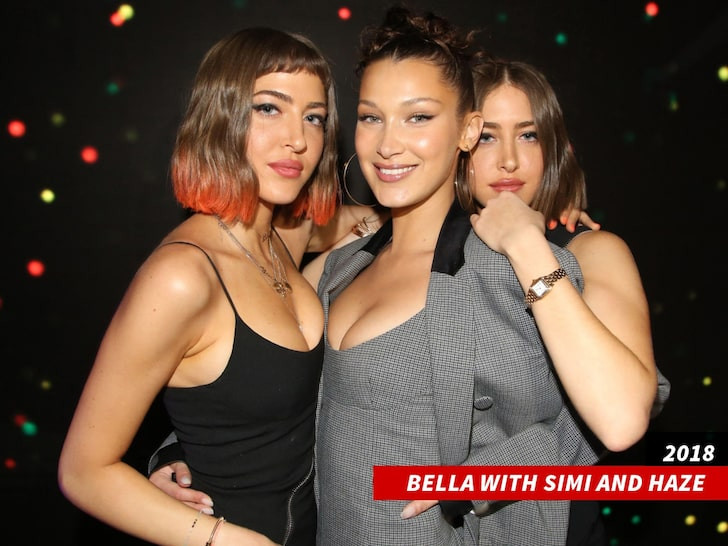 Watch the video below…….