A screenshot from a video in which he was speaking to journalists has become a global meme, evoking laughter across the internet.

In the video, the “rally driver” caught up with a reporter asking him and his navigator how the race had been. The driver is bare-chested, with a helmet and a very dusty face, while his navigator just wore a reflector and held the map.

The driver explained how the terrain was challenging, and they got trapped in a bush while navigating the map, which they said was difficult to understand.

Arap Marindich a Kenyan 🇰🇪 comedian who has gone viral international for his amazing video clip in Kenya during the Naivasha Safari rally. pic.twitter.com/Rrz4BWgPe9

READ ALSO;   Lion Bites Off’man’s Finger As He Tries To Pet It Through The Wires Of Its Cage [watch]

It turns out the man is a comedian, and in the video, they were imitating the 2022 WRC Safari Rally that happened in Kenya from 23 to 26 June.

His real name is Kennedy Kipkorir Lang’at, but he uses the name Arap Marindich, his grandfather’s name. The 33-year-old resides in Ongata Rongai, in Kajiado County in Kenya. 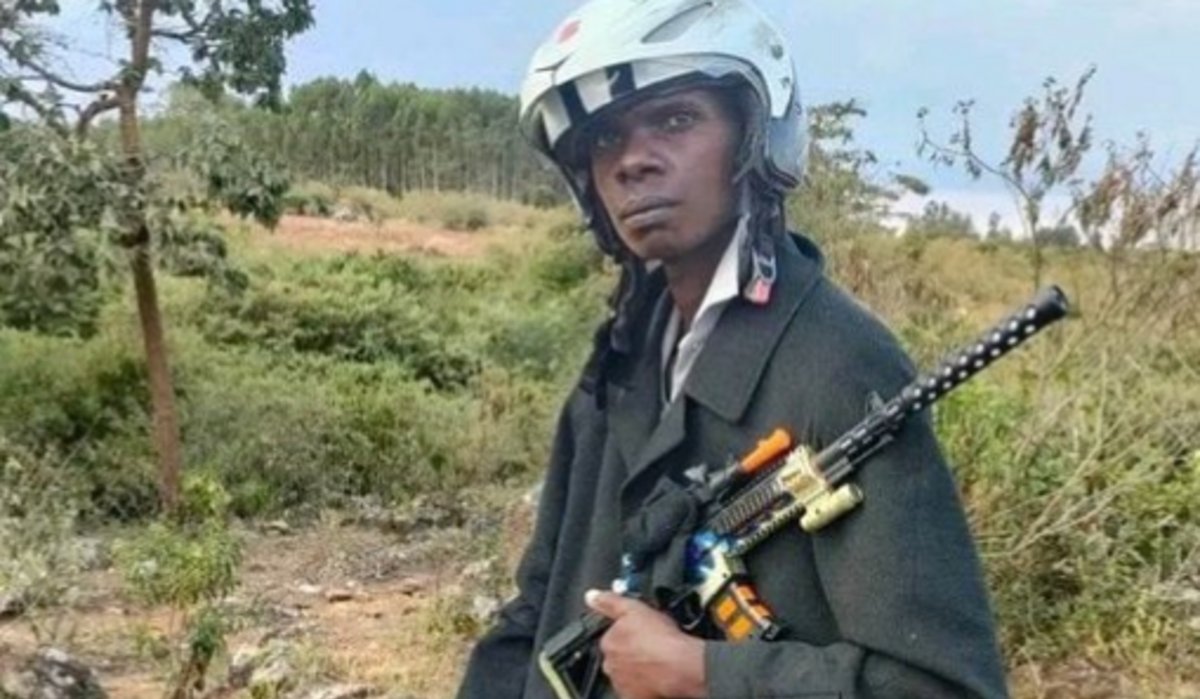 He studied till Form Two (Grade 9) and was forced to drop out due to financial constraints. In 2008, he enrolled on a driving course and later got employed by a man in his local area who had a car and needed a driver.

Kennedy was later employed by another man named Kaptula as a driver. Kaptula noticed that Kennedy has a funny character, and it could make him money, so he decided to become his manager, encouraging him to shoot many clips.

He left the job, and this year, he met his former boss-cum-friend-cum-manager Kaptula during the WRC Safari Rally, and they agreed to head to the rally.

While at the event, they saw a broken-down car and asked the driver if they could do a small skit inside it as he waited for his mechanical team to tow the vehicle.

The driver allowed us to shoot inside his car, and we drove for a few minutes but could not go far. Cars kept on passing by our car, leaving behind clouds of dust, and that is why I had the dust all over my face (in the video).

READ ALSO;   Couple arrested after being caught having s3* on the beach in busy tourist hotspot

Watch US Senator Tiara Mack Tw3rk In Her B!kini And Posting It On TikTok