Williams Driver Latifi Laughs Off F1 Exit Rumours.. Formula 1 driver Nicholas Latifi “laughed” off an erroneous report made “without any real foundation” that he had been fired by Williams ahead of the 2022 Spanish Grand Prix.

A tweet emerging from Canadian media following the inaugural Miami GP earlier this month claimed compatriot Latifi had been dropped in favour of Nyck de Vries.

Later that day, the statement was retracted and an apology was issued to Latifi.

Asked what his reaction had been to the story, Latifi said: “On the report, when I see that, I just kind of laughed a little bit because obviously that was not the case at all – I’m still here!

“There’s always rumours circulating around. I think that’s the nature of the sport.

“But I was definitely surprised to see it from, let’s say, a well-known reporter without any real foundation behind it.

“I just kind of laughed at it really.”

Latifi currently occupies 21st in the drivers’ championship, behind Aston Martin reserve driver Nico Hulkenberg – the German notably finished 12th in Saudi Arabia when he stood in for Sebastian Vettel, who was sidelined with a positive COVID-19 test.

At the start of the second generation of ground-effect for F1, Latifi has struggled for confidence aboard the FW44 – notably crashing in Saudi qualifying and in the race. 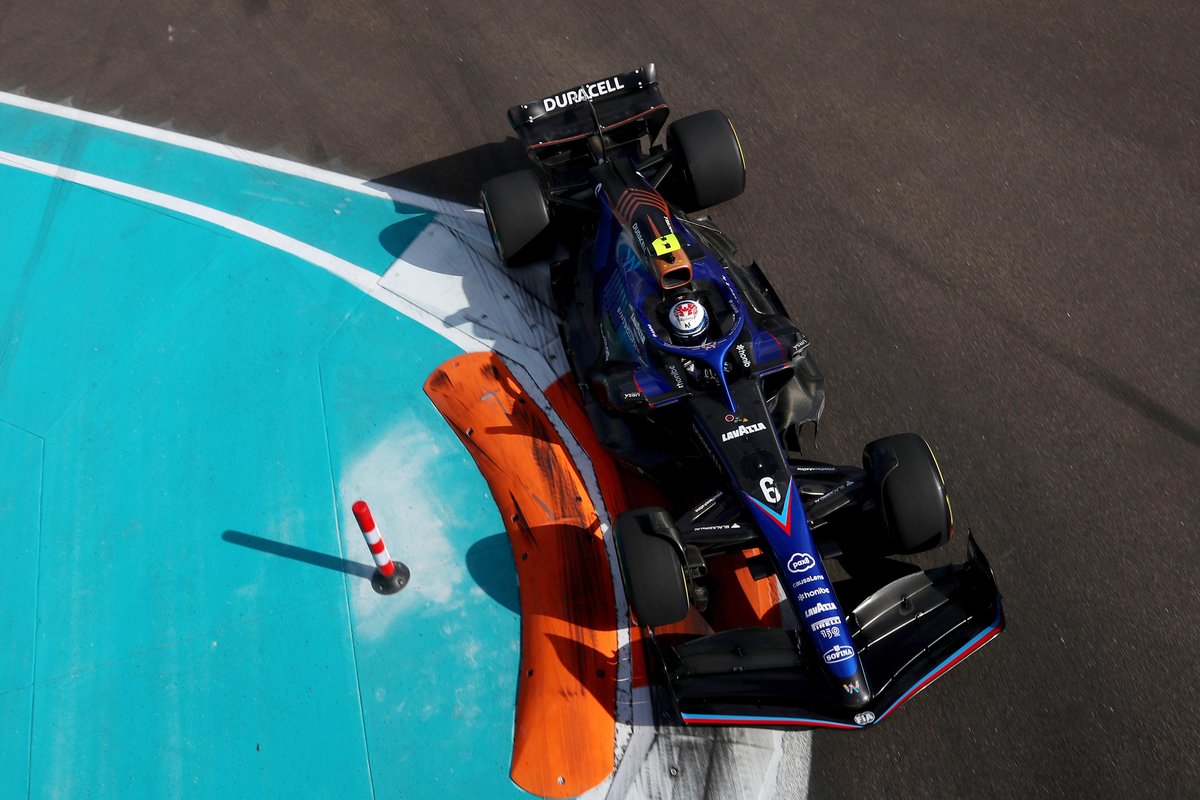 This comes when his new team-mate Alexander Albon has hit a purple patch of form, claiming a point in Australia, 11th place at Imola before classifying ninth in Miami.

Albon will stand down for the first practice session in Spain on Friday, leaving defending Formula E champion and Mercedes F1 reserve de Vries – the driver linked to replace Latifi – to make his GP weekend debut.

READ ALSO;   Newcastle vs Liverpool: Why I Benched Salah, Alexander-Arnold Against Newcastle – Klopp

Under the 2022 rules, every team must use two Friday sessions for a rookie driver.

Mercedes, who ran de Vries in the 2020 young driver test at Abu Dhabi, is keen to find an F1 berth for the Dutch racer before the Formula E team is purchased by McLaren at the end of the current electric campaign.

A source has confirmed there have been talks with Williams about a 2023 seat.

Responding to de Vries’ FP1 participation for Williams, Latifi said: “For me and my job, I doubt this really changes much.

“I think for the overall team perspective, it’s good to have a new opinion on the car.

“Even though it’s by no means the same car, it has some comparisons with obviously driving the Mercedes last year, just how George [Russell] did every now and then.

“To see what experience he can bring, acknowledge his opinion on the car – it’s very useful for the team.

“But from my perspective and how I carry on my FP1 session, it doesn’t really change much in terms of my preparation for the race weekend.”

My Departure Was A Shock To Everyone At Al Ahly – Mosimane