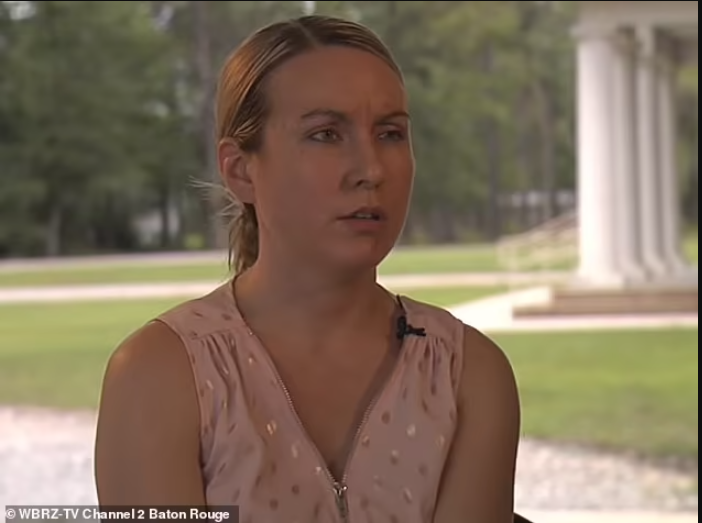 ‘Instead of bringing me home, he brought me to his house. Once inside, he raped me on his couch,’ Abelseth, 32, told the outlet.

She said out of shame, she made her friends and relatives believe that the pregnancy was instead the result of a relationship she had at the time.

Abelseth welcomed a baby girl and moved on with her life until her alleged abuser found out about their then-five-year-old daughter in 2010.

Barnes, the owner of a digital branding site, then began a legal battle against Abelseth to obtain custody rights.

But despite filing a sexual assault report against Barnes in 2015 and fiercely fighting to have her child in her care, Abelseth’s custody rights over the 16-year-old were revoked last month over an allegation by Barnes that she bought a cellphone for their daughter, WBRZ reported.

The ruling by Judge Jeffrey Cashe also forced Abelseth to pay child support to her alleged rapist, in what her advocates have branded an outrageous miscarriage of justice.

Barnes has not yet been charged with any crimes in relation to the allegations filed by Abelseth seven years ago. 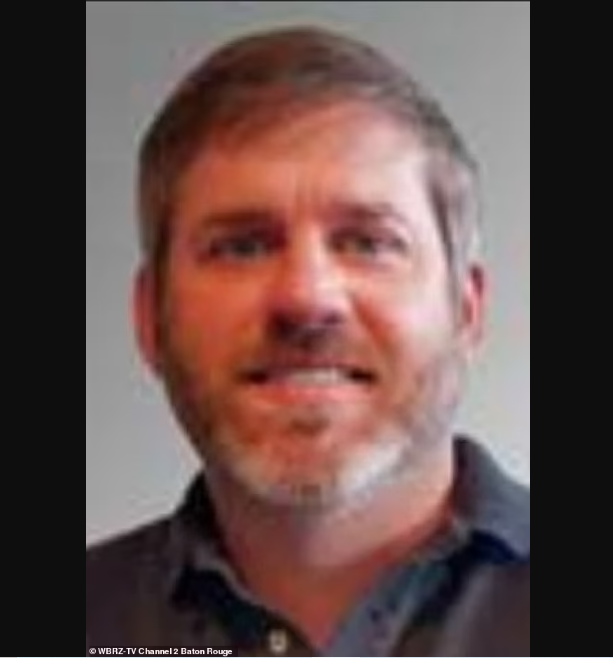 Regardless of whether the sexual encounter was consensual, which Abelseth insists it was not, it would still be classified as statutory rape – as the age of consent in Louisiana is 17.

Abelseth met Barnes in 2005 outside a bar when he offered to take her home after her friend had decided to leave early, she said. She was allegedly sexually abused at his home.

Records obtained by WBRZ show that a DNA test proved Barnes was the father of the child. At the time of conception, Barnes and Abelseth were 30 and 16, respectively. 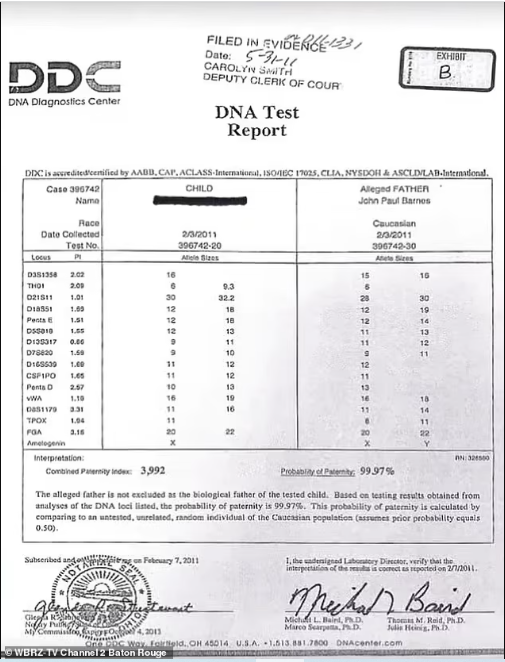 ‘Everyone assumed it [the pregnancy] was from a boyfriend, and I let them believe that,’ Abelseth told WBRZ.

‘They granted him 50/50 custody despite the fact that [the child] was caused by rape,’ she added.

The 32-year-old mother had her daughter’s custody revoked last month and has been forced to pay child support and legal fees to Barnes.

Now Abelseth is fighting to regain custody of her daughter, who is 16 – the same age as she was when she was allegedly attacked by Barnes.

Speaking to the WBRZ, Abelseth claimed she has been threatened by Barnes, who is ‘well connected’.

She believes that a sexual assault report she filed against him with Tangipahoa Parish Sheriff’s Office has not been thoroughly investigated.

‘It was never assigned to a detective, and nothing was ever investigated,’ Abelseth alleged.