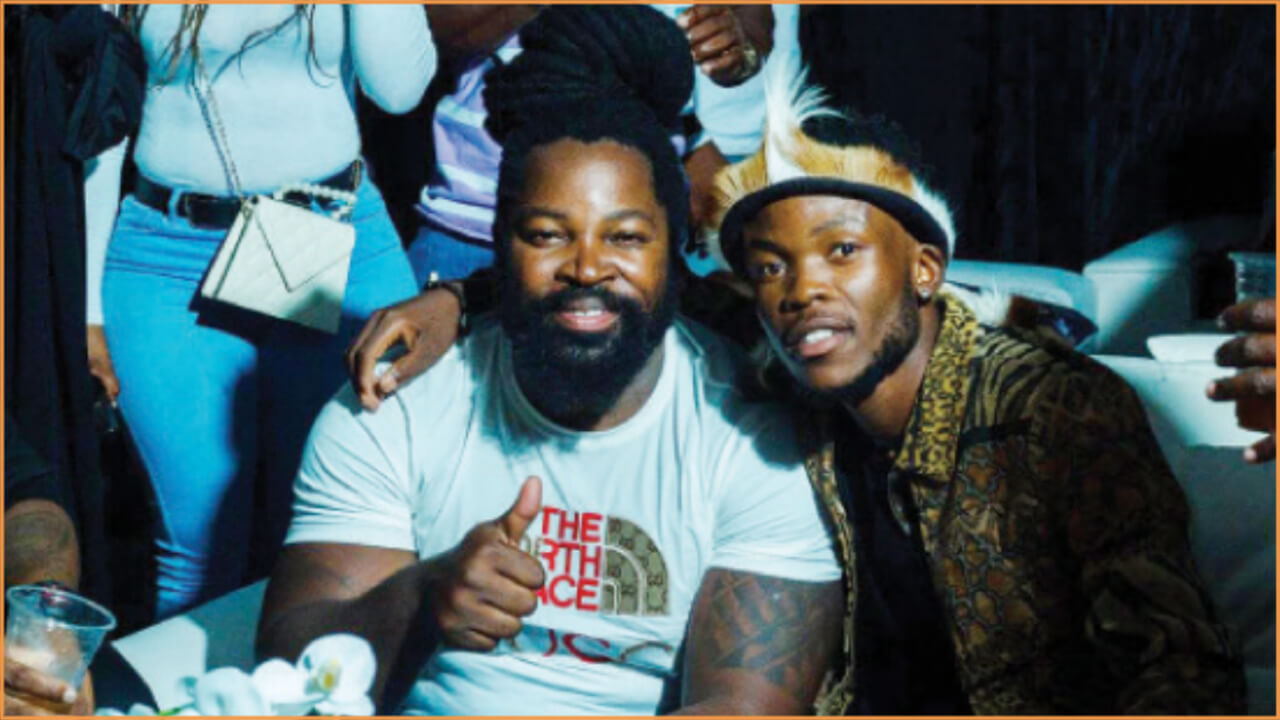 A Zimbabwean rapper has gatecrashed and responded to Big Zulu’s 150 bars diss track.

Last week, rappers KO, Duncan Skuva, and Kwesta went into the studio and released responses to the diss track.

In an interesting development, a Zimbabwean rapper known as Fab G Mshanakagogo has responded to Big Zulu.

Fab G has explained his reasons for releasing a response when he was not mentioned by Big Zulu in the 150 bars diss track.

He said that he released the response titled Savutha for Hip Hop and the fact that Big Zulu mentioned rappers means that any rapper in the world could respond. Fab G said:

If you talk about bringing back hip-hop, then I’m in. To hell with borders, hip-hop is everywhere. If you do a diss track and mention ‘rappers’ then automatically, any emcee in the world is included and if I feel like I got what it takes to respond, then I’ll break the ice

Fab G released Savutha last Friday and it is the first response from a Zimbabwean rapper. Interestingly, Fab G met Big Zulu last year when the Imali Eningi was in Bulawayo to stage a show.

Speaking on his other single Manginawe, Fab G said the single has received positive responses so far. He said:

So far, the response has been positive. I pre-launched the song at Old Magwegwe on a show I held on 19 August and it’s very successful more than expected. The video premiered on MTV base and it’s trending. Next up is channel O, Trace Africa, ZTN and 3ktv

In Related news, some of the rappers mentioned by Big Zulu said they have no interest in taking part in the diss track rave.